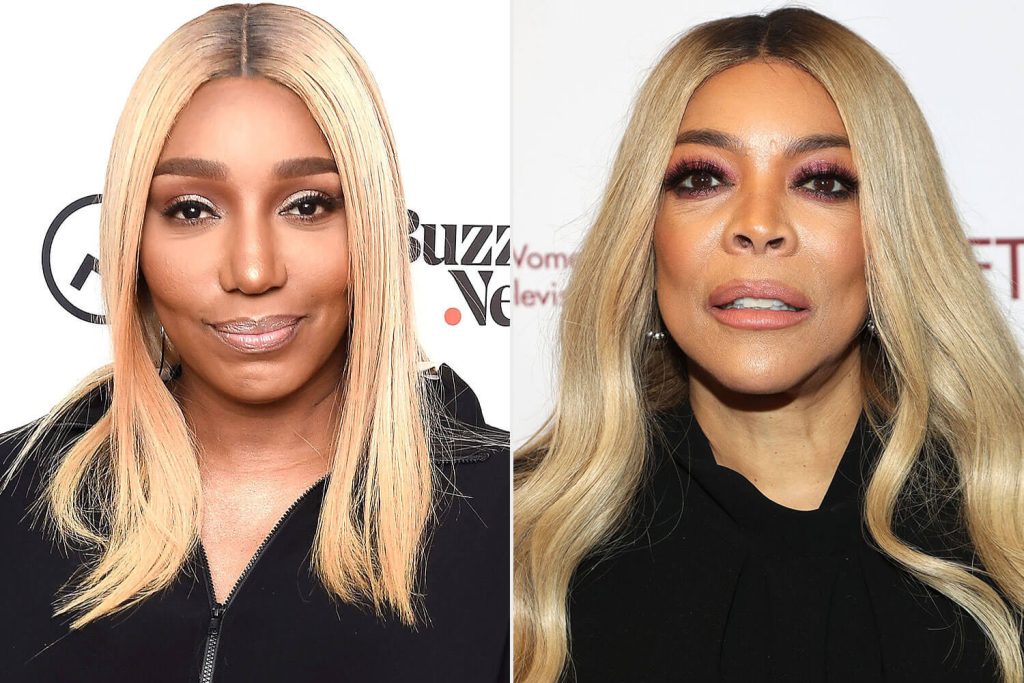 Wendy Williams appeared on Watch What Happens Live with Andy Cohen Sunday night and made insulting comments about her frenemy NeNe Leakes and the reality diva exploded on Twitter.

During the episode, Andy Cohen asked Wendy Williams her thoughts on NeNe’s departure from The Real Housewives of Atlanta — and the talk show host launched into a tirade of insults.

First Wendy commented about the state of her friendship with NeNe  — then shared that she believes NeNe will return to the Bravo reality series.

“NeNe is my friend and I know her as Lithenia — I don’t know her as this person on reality tv just what I watch. I believe that this is not a truth. NeNe has quit the show several times and you’ll have her back.”

Wendy Williams even diminished NeNe’s accomplishments and compared them to Bethenny Frankel’s success.

“I don’t know what NeNe is going to be doing for money, I’m not trying to count coins.” She added, “But the Housewives is that one thing that all the girls use to promote their other stuff and while NeNe is as famous Bethenny…Bethenny has turned it into a legitimate multi-million dollar situation.”

Wendy Williams went on to call any spin-off involving NeNe and her husband Gregg Leakes, “boring.”

During Wendy Williams appearance on WWHL, NeNe hopped on Twitter referencing a few of the comments made by both Andy Cohen and Wendy. 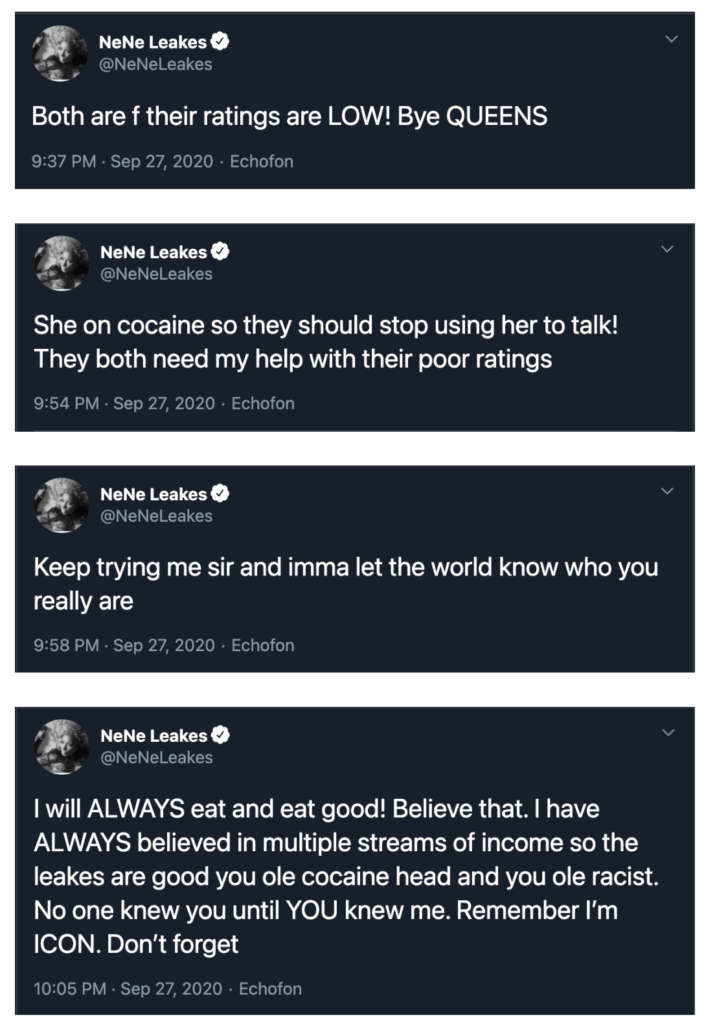 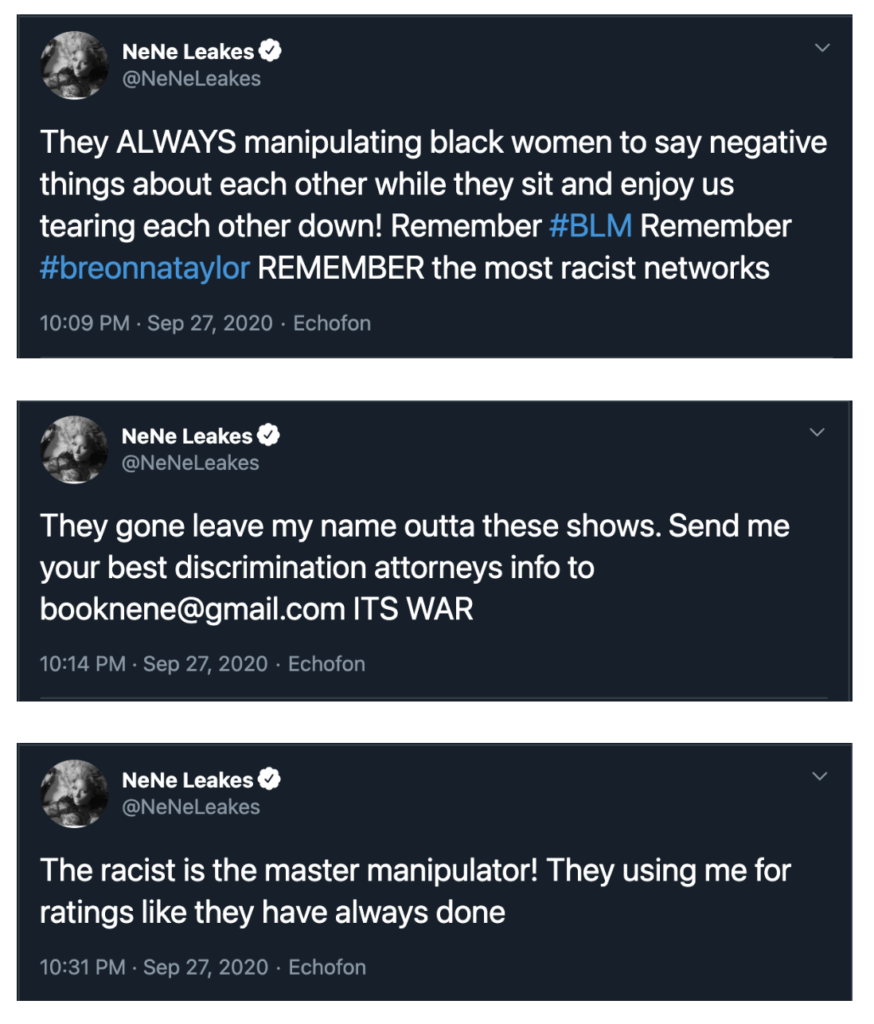 Share your thoughts below on the latest drama between NeNe Leakes and Wendy Williams. Sound off!