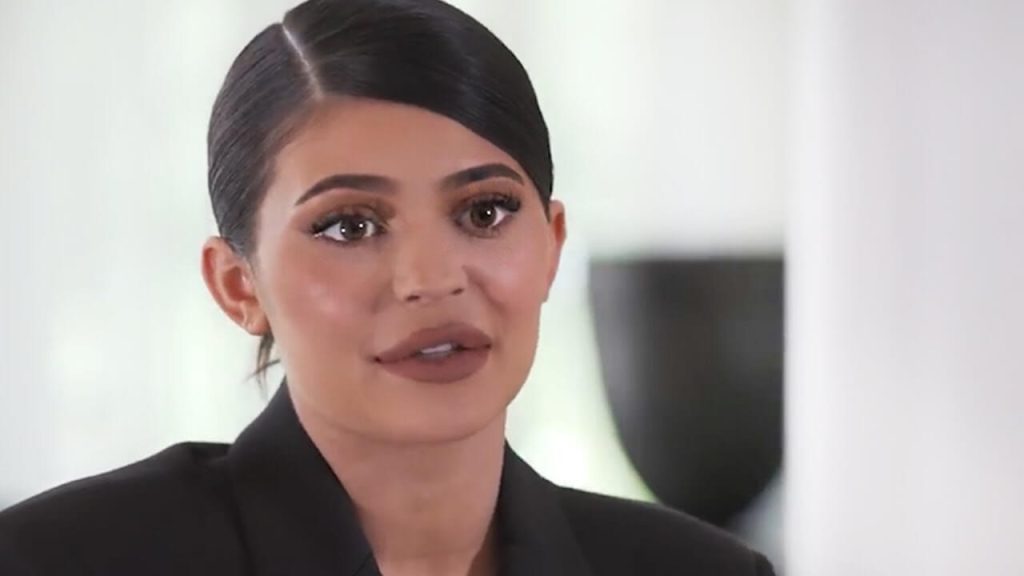 Kylie Jenner made waves on social media over the weekend when she unveiled a freshly sculpted face.

The Keeping Up With the Kardashians star showed off her brand new cheeks, and the surprise reveal prompted mixed reviews.

Many of the beauty mogul’s followers liked Kylie’s surgically plumped up face, but others told the billionaire beauty to lay off the implants/fillers.

Twitter users sounded off about Kylie’s latest facial tweak — and some even called her “chipmunk.” 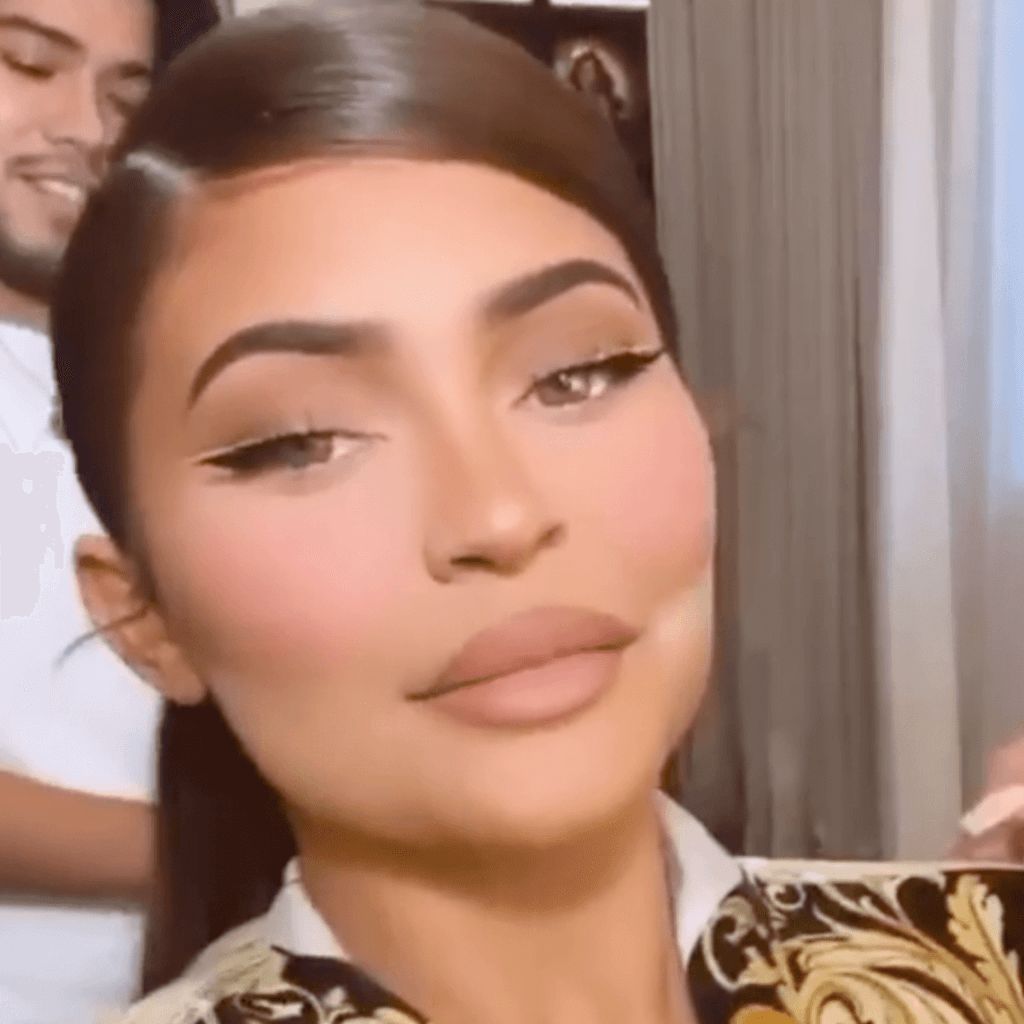 Kylie, 23, was named the world’s youngest self-made billionaire by Forbes magazine in March 2019, but controversy swirled when the public questioned how one raised in well-connected privilege could be considered “self-made.” In May 2020, Forbes accused Kylie of forging tax documents  and fudging Kylie Cosmetics revenue figures. The magazine ultimately walked back their story, and stripped the reality star’s billionaire title.

Keeping Up With the Kardashians airs on Thursdays at 8 pm, ET, on E!.