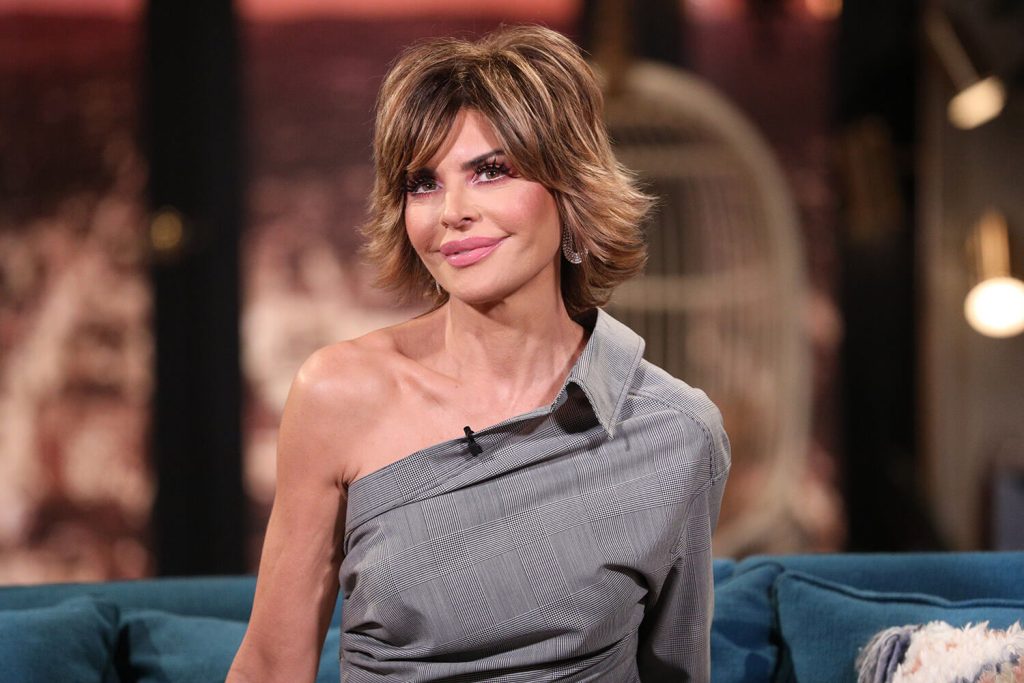 Lisa Rinna is campaigning for a Real Housewives of Beverly Hills truce, and wants fans to petition Bravo to shift their focus from frenemy fights to glam and giggles.

Lisa Rinna, 57, made her pitch on her Instagram Stories, writing,  “I miss Drunk Rinna!” 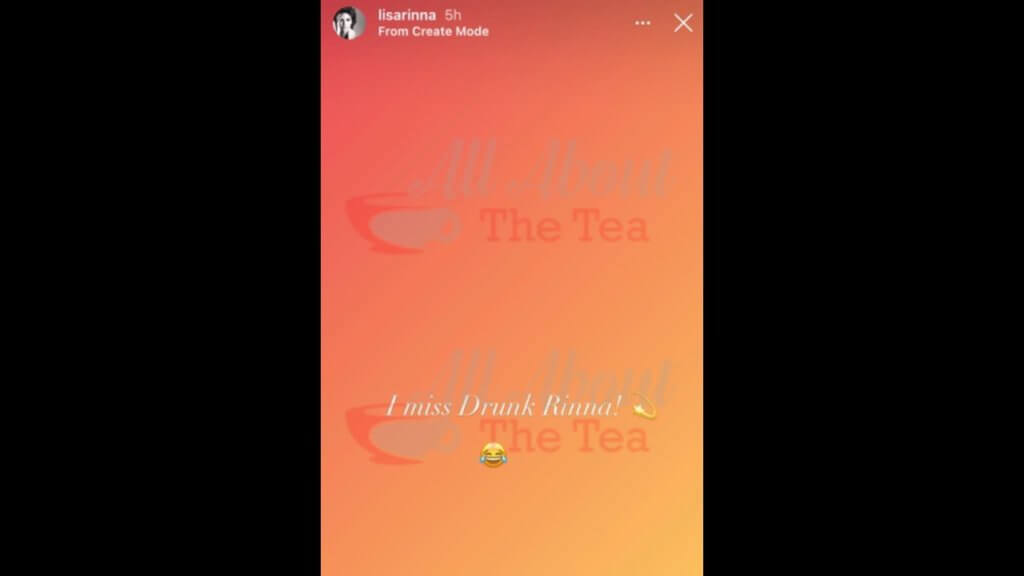 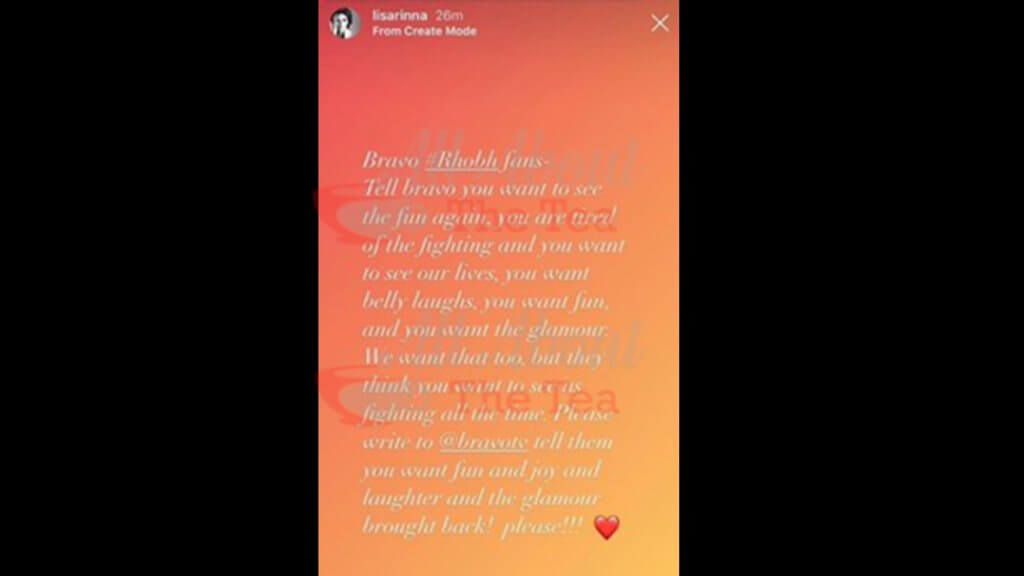 Lisa Rinna has hit the skids with fans in recent weeks, after the show revealed that she had discarded her decades-long friendship with co-star, Denise Richards.

Fans know that RHOBH alum, Brandi Glanville, created cast  chaos during Season 10 when she alleged that she had hooked up with Denise. Denise denied the allegation and ultimately decided to leave the franchise.

Lisa Rinna has been a pro at stirring up messy drama, and hasn’t blinked at  losing friendships along the way. She is now seemingly blaming the network for making her do it — a far cry from her signature “own it” spiel.

Rinna hopes that Bravo might be swayed by negative fan feedback — do you believe that viewers will respond to her plea?