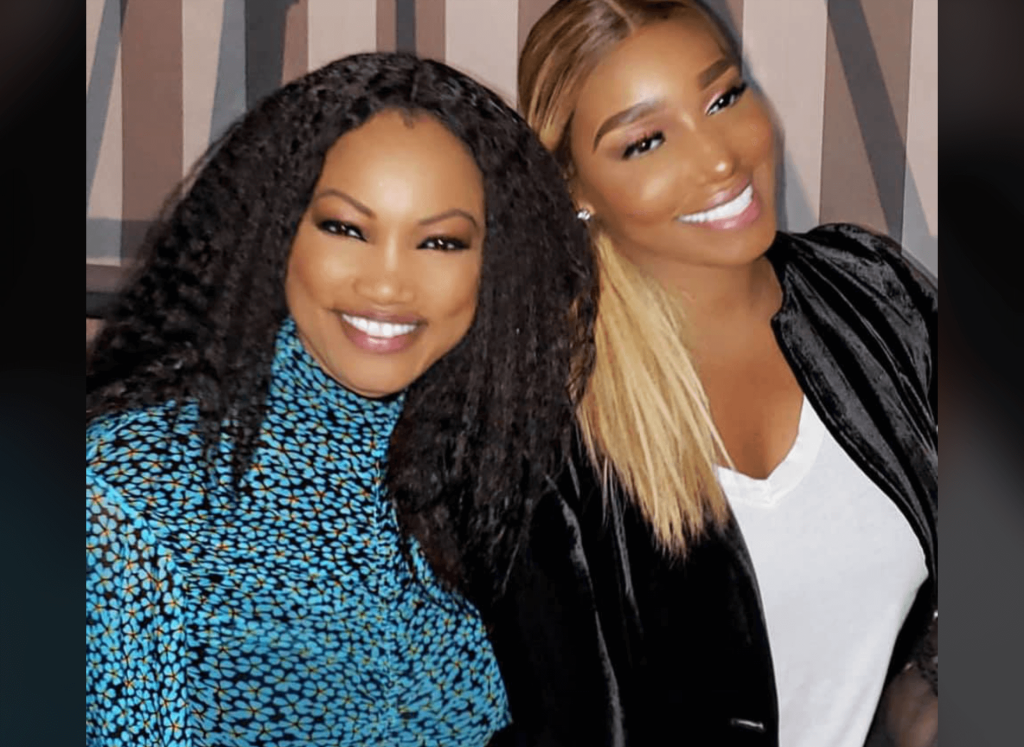 Real Housewives of Beverly Hills star, Garcelle Beauvais, is encouraging NeNe to swap her discarded peach for a diamond.

Fans loved Garcelle’s idea, and sounded off about the possibility of NeNe mixing it up with the west coast ladies. 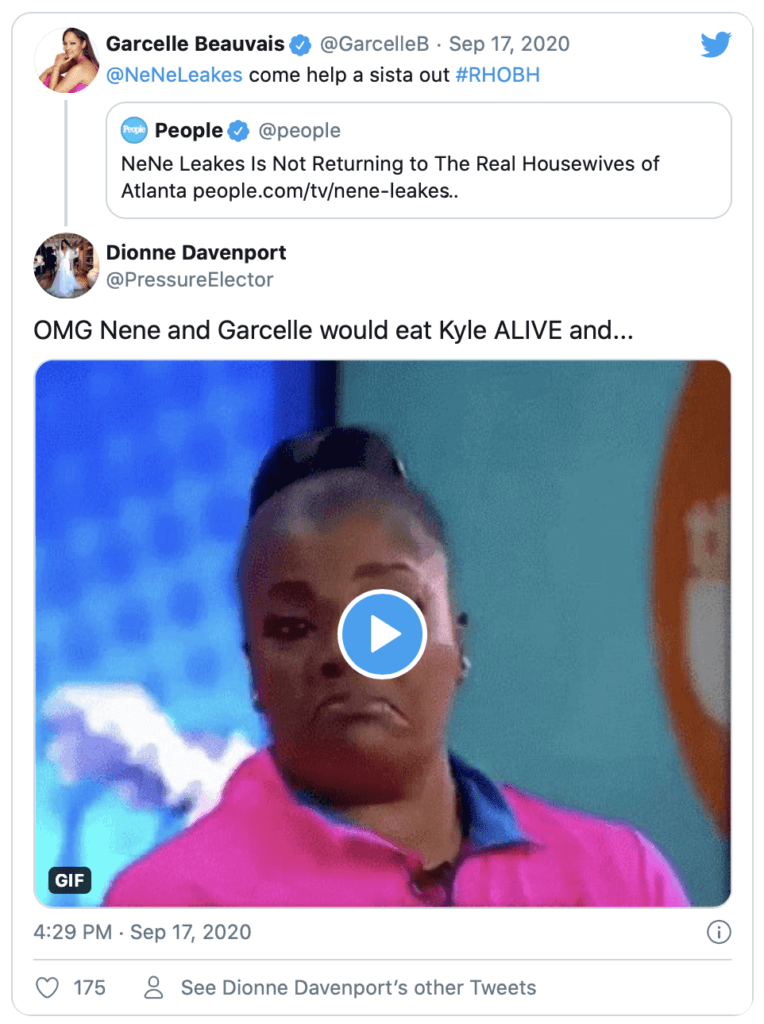 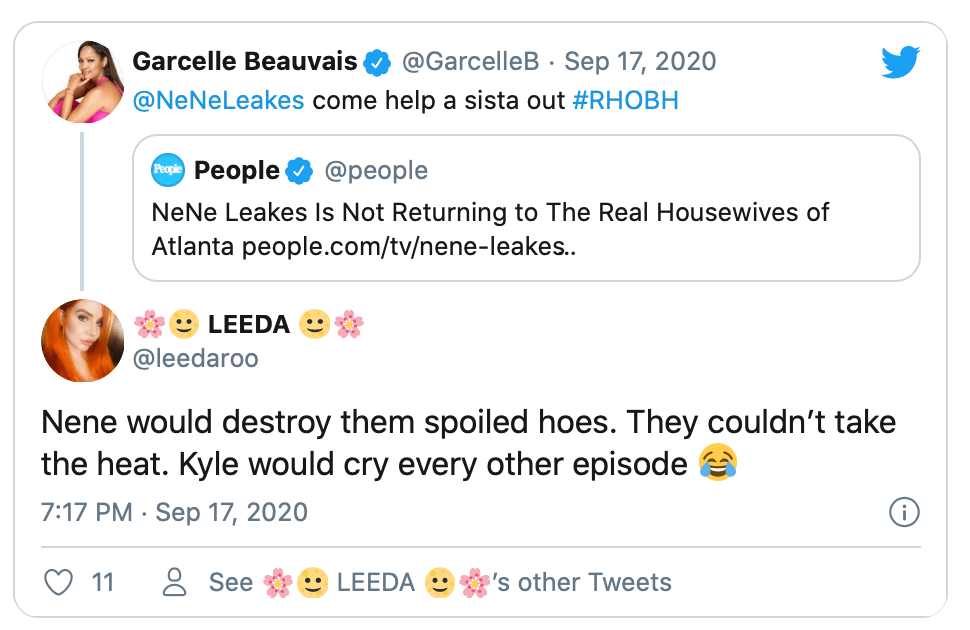 Fans know that Denise Richards will not be returning to the series, and that Kyle Richards is rumored to be on Bravo’s chopping block. Garcelle just concluded her rookie RHOBH season, and held her own with Lisa Rinna, Kyle Richards, Teddi Mellencamp, Dorit Kemsley, Erika Girardi and Sutton Stracke.

Garcelle Beauvais shared on Watch What Happens Live earlier this year that NeNe gave her the best advice after she decided to join the RHOBH cast.

“She said, ‘Girl, they’re gonna be lying and stabbing you in the back. Watch out,'” Garcelle told Andy Cohen, during a virtual chat.

NeNe Leakes announced that she would not be returning to RHOA on Thursday, sharing the update on her YouTube channel.

“Thank you to all of you guys that have been showing me a lot of love and support as of late. I feel you, I hear you. I have been on an extremely, extremely long, exhausting, tiring, emotional negotiation. There has been a lot of emotion flying on both sides,” she said in the video share. “It has been hard, and I have made the very hard and difficult decision to not be a part of Real Housewives of Atlanta season 13.”

“It wasn’t an easy decision for me,” NeNe continued. “It was hard. I started on The Real Housewives of Atlanta in 2008. We took off like a rocket. I mean, we took off. You could have never told me that I would start on this little show and it still be going strong 13, 14 years later. And it is. I’m just so happy that I can say that I was a part of a genre that opened up doors for Black ensemble reality shows to step up and be a part of what we all now love so much, reality TV.”

The reality TV veteran ended her message by vowing, “I will see you again. Real soon.”