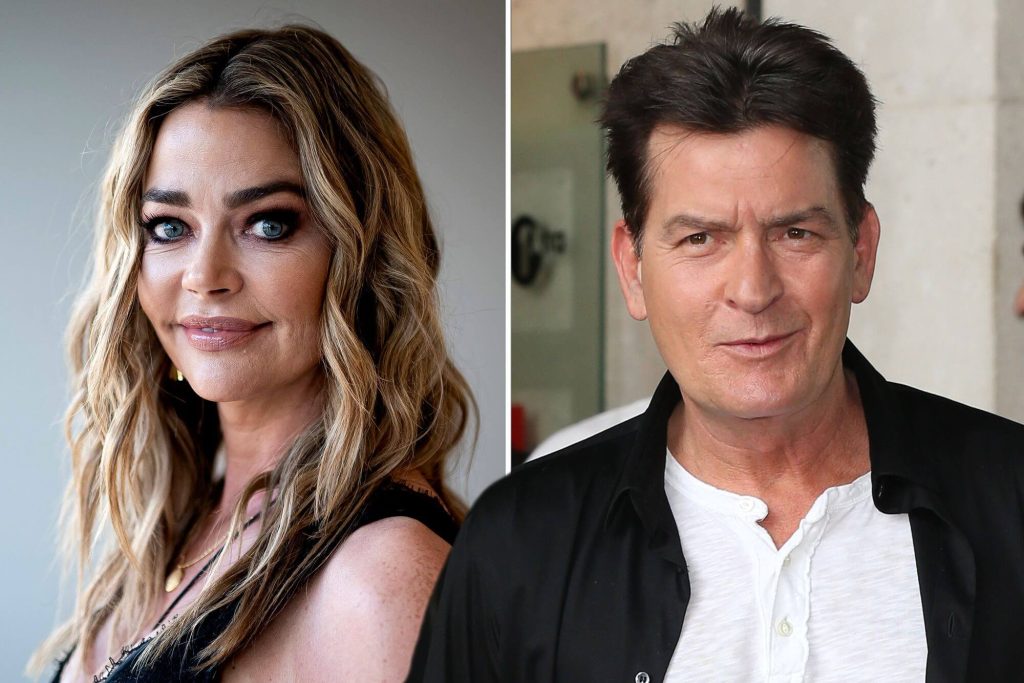 Charlie Sheen agreed with his his ex-wife, Denise Richards’ decision to leave the Real Housewives of Beverly Hills.

Rumors have been swirling  that Charlie Sheen encouraged Denise Richards to leave the series, but the actor has denied that he had anything to do with Denise’s move.

“She does what she wants in these matters,” Charlie Sheen told Page Six through his publicist Jeffrey Ballard.

“And I applaud her decision of ‘one and done,’” he added.

Denise Richards actually held a diamond for two seasons, and most fans were hoping that the actress would return for Season 11.

Denise Richards and Sheen were married from 2002 to 2006 and share two daughters.

Sources reportedly dished that Denise bailed on Bravo because the network wouldn’t sweeten her contract for a third season, but insiders close to Denise claimed that she didn’t even entertain a renegotiation, because of a particularly brutal Season 10.

Fans know that Denise Richardsclashed with her co-stars after being accused of having a fling with RHOBH alum, Brandi Glanville. Denise denied the allegation.