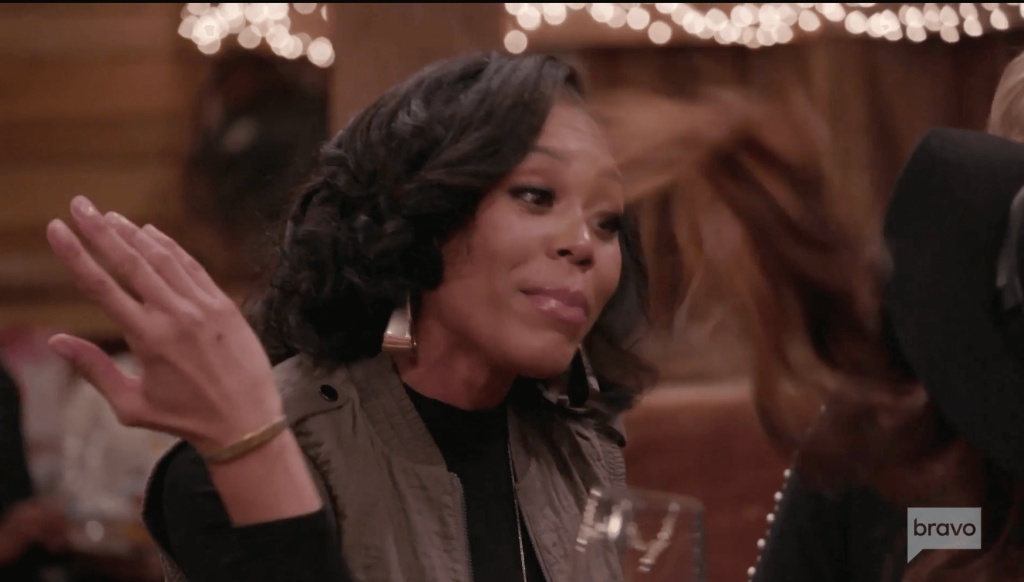 Fans will get a glimpse of the winery brawl between Monique Samuels and Candiace Dillard on  Sunday’s all-new episode of The Real Housewives of Potomac.

During the September 20th episode, the ladies gather to celebrate Gizelle Bryant’s recent win of a literary award at a winery. However, the celebration gets rowdy when the topic of Candiace Dillard and Monique Samuels friendship fallout comes up.

Gizelle Bryant kicks off the drama by questioning what changed, “Y’all had a good friendship,” she tells Monique.

“No we didn’t!” Monique responds. “It was a facade. It was a facade of a friendship, because it was me putting into and nothing being returned. That’s what that was. Is that friendship? Are y’all reciprocating? Do you call her and then she calls you? And you invite her out and she invites you out?”

“You never acted like you had a problem with me,” she tells the Not for Lazy Moms founder. “All of a sudden, Monique gets an audience and Monique wants to…” She then twirls around, as if to mimic someone putting on a show. 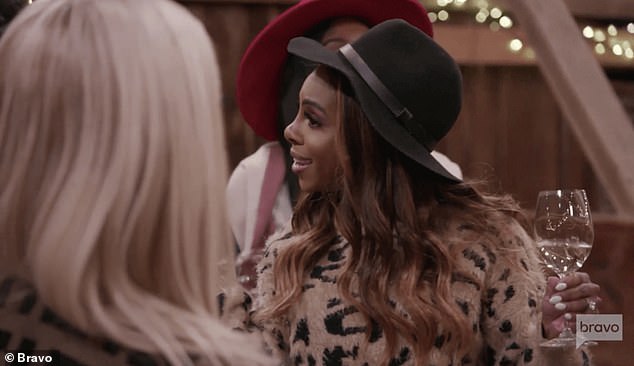 “It wasn’t until we had a conversation and you’re delivering me information that I don’t know about my own friend,” she tells Gizelle. It’s in reference to claims that Candiace attempted to buddy-up to former RHOP star, and Monique’s enemy Charrisse Jackson Jordan, during Candiace and Monique’s fallout in season 4. Early in season 5, Gizelle alleged that Charrisse had been helping to spread nasty rumors about Monique being unfaithful around town. Monique has denied the allegations, and Charrisse has denied being the one who shared the information.

The tension between Candiace Dillard and Monique Samuels escalated after a trip to Monique’s lake house — where both women separately swore off trying to make their friendship work.

The Real Housewives of Potomac airs Sundays at 9 p.m. ET/PT on Bravo.