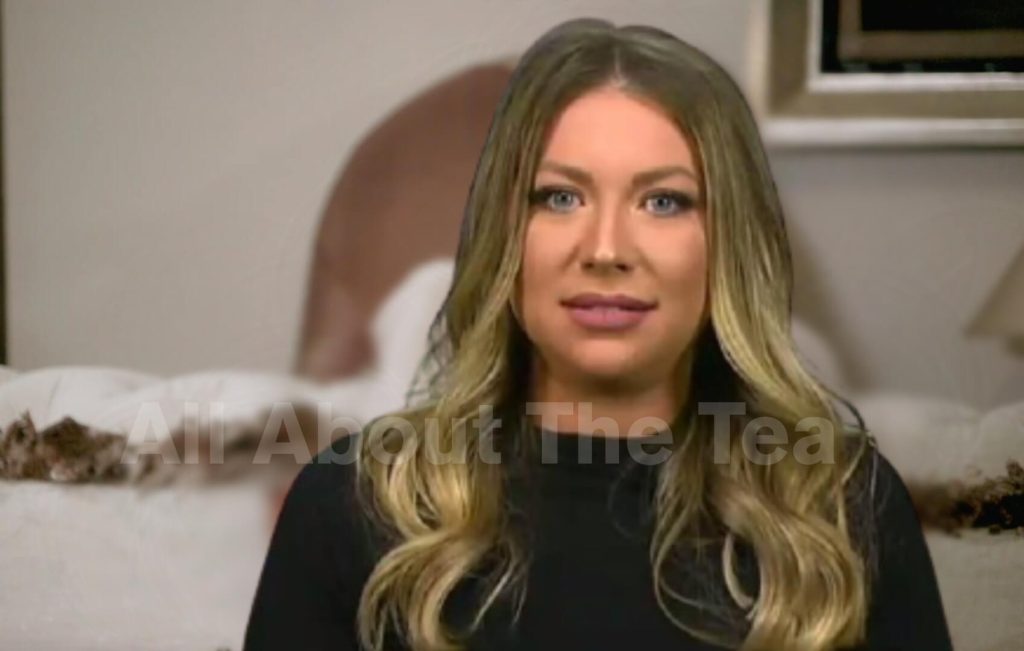 Stassi Schroeder has broken her silence after being fired from Vanderpump Rules, in June.

The reality star was axed after racist actions aimed at her former co-star, Faith Stowers, were exposed. Stassi appeared on the Tamron Hall show, and opened up about the Bravo controversy.

“Honestly, now because I needed time to process my feelings. I needed time to process what happened. I feel like one of the most frustrating parts when this all went down was that people expected me to just understand everything immediately and things like that take time,” Stassi Schroeder told Tamron Hall. “And I felt like it would be better for me to get a greater understanding of everything and the issues before I opened my mouth again.”

Stassi Schroeder took full accountability for the actions that led to her dismissal.

“I’m someone who messed up quite a few times. I am the reason why I’m in this situation. I think a lot of people wanted me to focus on cancel culture and whether I was a victim or not, and it’s just not how I feel at all,” she stated.

Stassi Schroeder, 32, explained that she did not consider herself a racist, but also hasn’t been “anti-racist,” and “that’s something I’ve been learning throughout all of this.”

Stassi Schroeder and her co-star, Kristen Doute, were fired from the VPR cast after their co-star, Faith Stowers, who is black, revealed that the duo tried to pin her with crimes that she didn’t commit, in 2018. Faith explained that her cast mates called the police after reading an online article about a black woman, who they believed resembled Faith, allegedly wanted for theft.

Stassi Schroeder said that she completely understood the consequences of her actions, and how Faith’s life could have been impacted.

“I do absolutely understand. I’ve spent the last three months working with a teacher and learning about everything. And there was so much that I didn’t know,” Stassi Schroeder stated.

Stassi described the example she wants to set for her daughter.

“I just want to be a better person. I’m pregnant and I want my daughter to be proud of me,” the former reality star said. “And I want to be a part of the solution, I’ve been a part of the problem for years now. And I’ve recognized that. That’s why I say I don’t feel like I’m a victim of cancel culture. People want me to be mad at it and I’m not, I needed it.”

“That ship has sailed,” she said. “And my life feels very different right now, I think when something like this happens and you get pregnant on top of it, you take inventory of your life and you think what is going to be the best for my future child and I think getting drunk and starting conflict and misbehaving on a reality show isn’t my journey anymore.”

Vanderpump Rules is currently on hiatus.