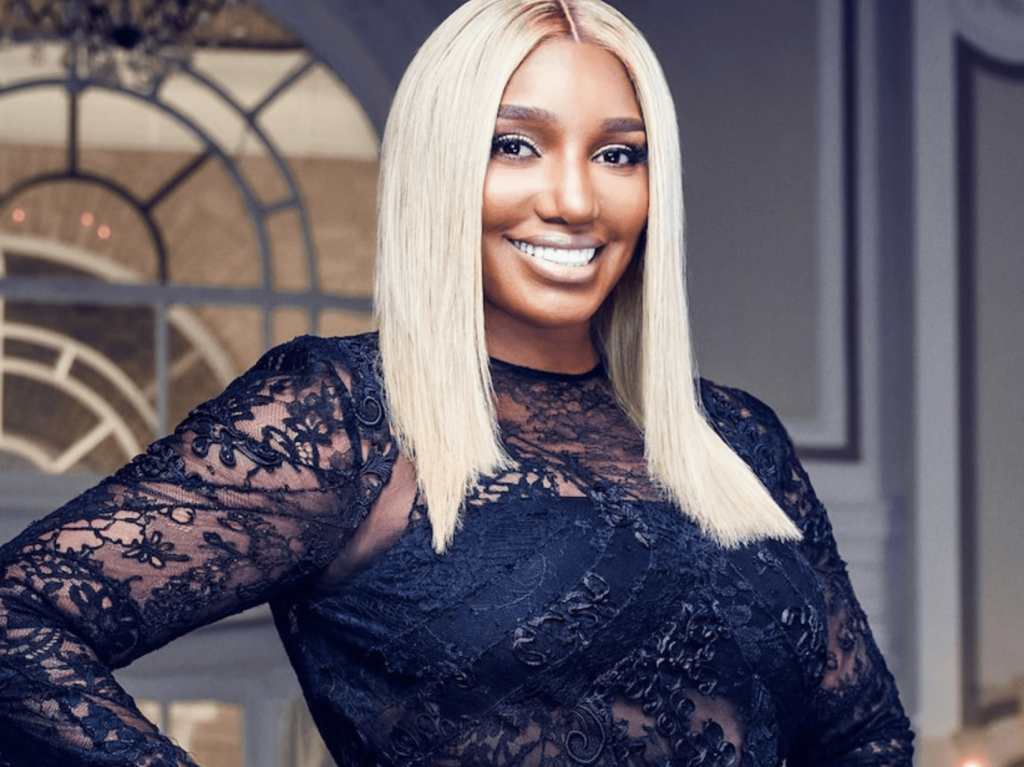 Nene Leakes won’t be returning to The Real Housewives of Atlanta.

Nene Leakes, 52, announced her departure Thursday via her YouTube channel, noting that after a lot of “emotional negotiations,” she could not come to a deal with Bravo.

“There’s been a lot of emotions on both sides,” she shared with fans. “It’s been hard and I have made a hard, difficult decision to not be part of Real Housewives of Atlanta season 13.”

Leakes added, “It wasn’t an easy decision for me. It was hard.”

Nene Leakes thanked the network for the opportunity and reflected on the time she spent on the Bravo reality series.

“I’m just so happy that I can say that I was part of a genre that opened up a door for Black ensemble reality shows,” she said before offering up her gratitude. “I want to thank everybody that has looked up to me over the years. …I want to thank Bravo for all the memories. …Thank you to the cast for all of the memories.”

Nene Leakes concluded her announcement by telling her fans, “Love you guys, I’m going to miss you!”

Nene Leakes’ announcement was followed by a statement from Bravo noting that the door is always open for her to return to the show.

“We wish NeNe all the best in her future endeavors and thank her for sharing her journey for over a decade with the fans of The Real Housewives of Atlanta. She’s been instrumental since the start and will truly be missed, and maybe one day she’ll hold the peach again,” a spokesperson for the network said.

Are you sad to see NeNe go? Sound off in the comments!