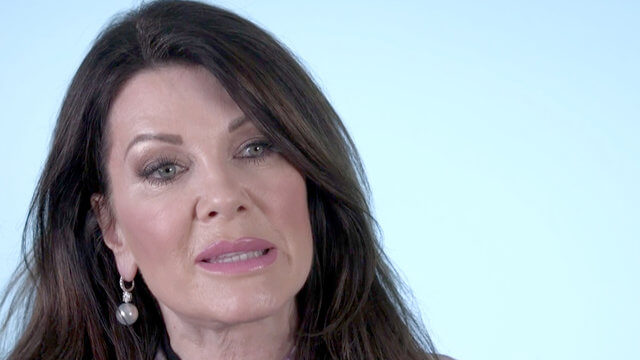 Lisa Vanderpump didn’t want to leave the Real Housewives of Beverly Hills and reportedly quit because she couldn’t control storylines, according to former co-star, Kathryn Edwards.

“I don’t think [Lisa Vanderpump] wanted to get off of the Housewives show,” Kathryn Edwards, 55, revealed on the Sept 9 episode of Behind the Velvet Rope podcast. 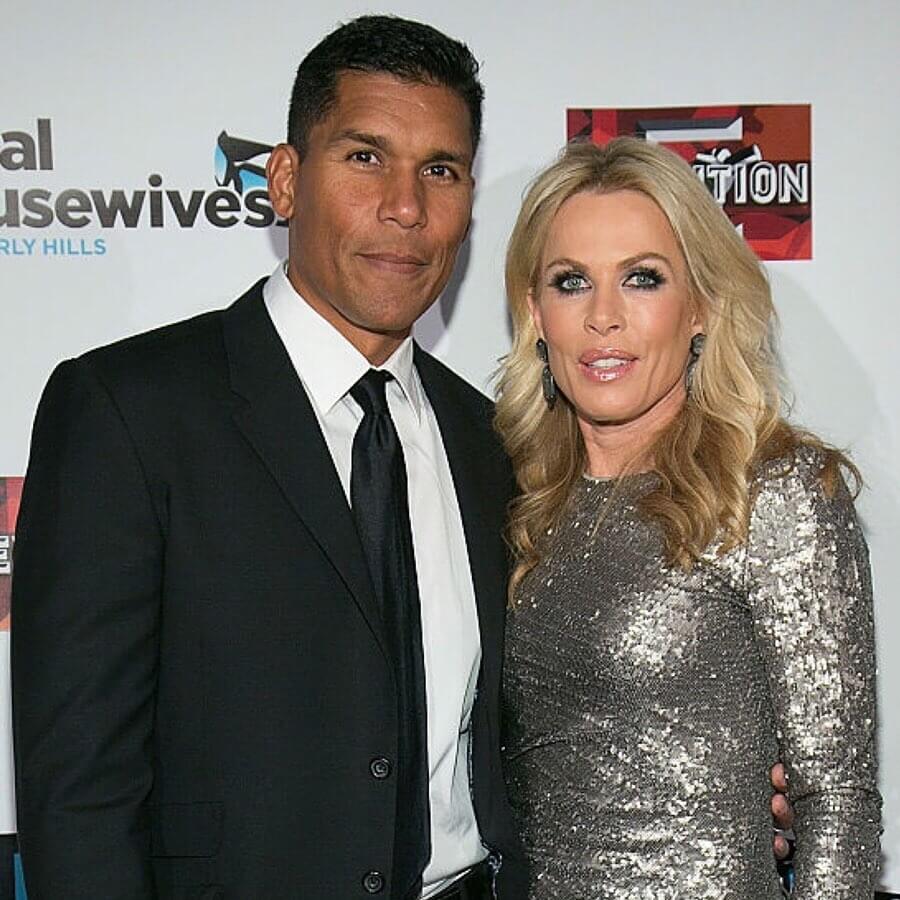 Kathryn Edwards appeared on Season 6 of The Real Housewives of Beverly Hills — further explained that Lisa Vanderpump, 59, demanded certain things in order to stay, but was turned down by the show’s executives.

“She asked for some specific things that the show wasn’t going to give her to make it better so that she can save face. And she walked away,” Kathryn shared.

“But she, in my opinion, kind of got a little too big for the ensemble cast. And she did produce. She tried to control the storylines,” Kathryn said of Lisa Vanderpump.

Kathryn Edwards also narrated how Lisa Vanderpump along with producers worked together to create drama.

She revealed a particular occasion when Lisa received a text from one of the producers because the scene was boring.

“Vanderpump got a text that said, ‘this dinner is really boring, make something happen’. So she showed it to me and I thought, okay, well, let’s go then. Let’s make dinner and get out of here.”

Do you believe Lisa Vanderpump created drama at the direction of producers and quit when she couldn’t control storylines? Sound off in the comments!