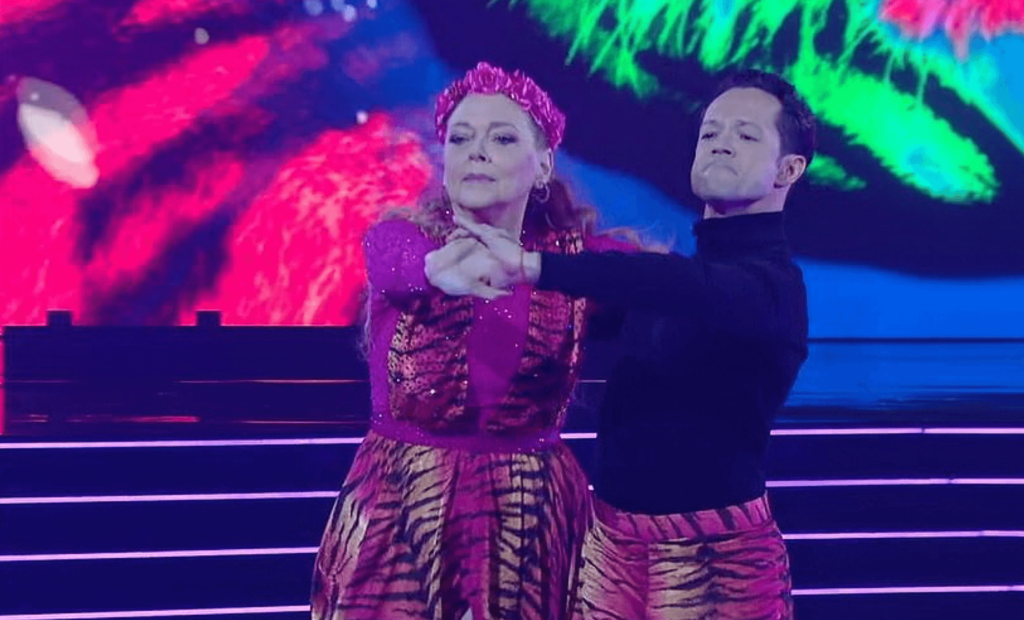 Tiger King personality, Carole Baskin, made her debut appearance on Monday night’s premiere episode of Dancing With the Stars, but it was her missing husband’s family who stole the show. 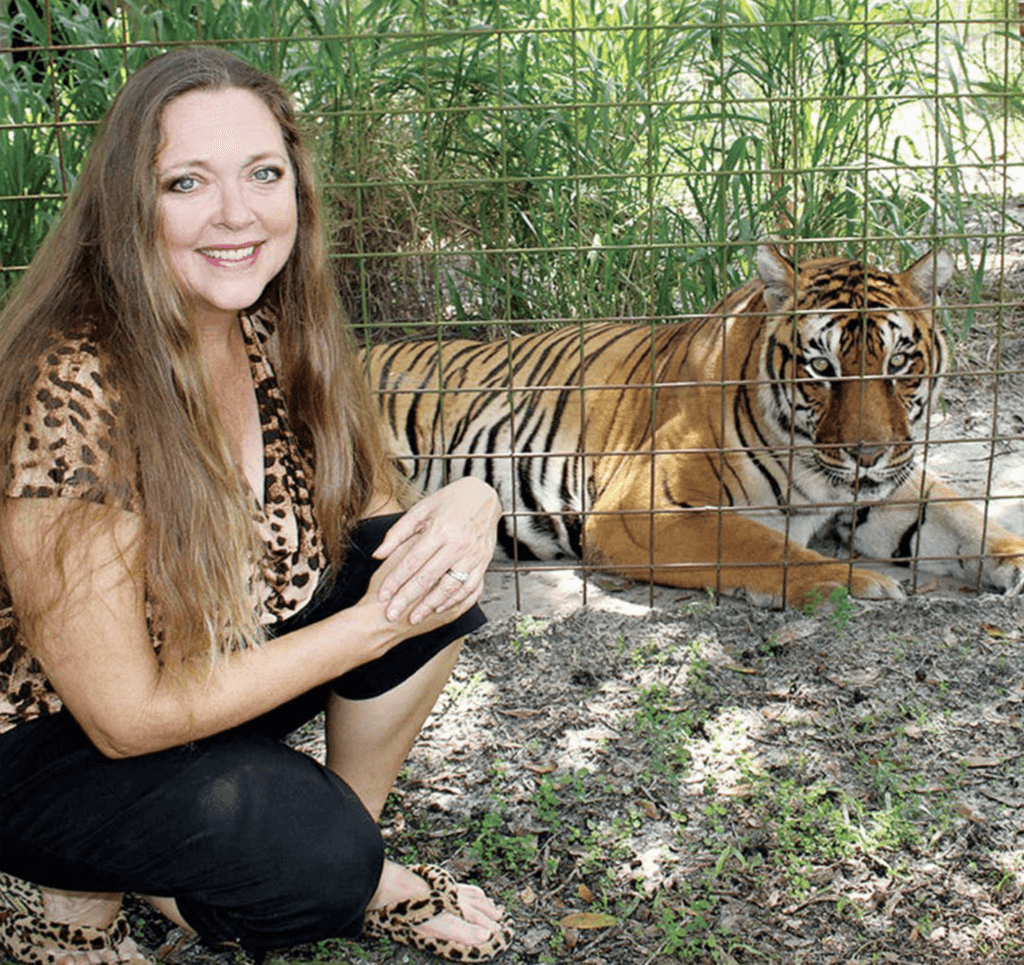 Don Lewis’ family along with attorney, John Phillips, rained on Carole Baskin’s parade via an aired TV ad, where the family implored the public to send in tips regarding the millionaire’s 1997 disappearance. Don’s three daughters, Gale, Lynda, and Donna, the family lawyer, and former assistant, Anne McQueen were all featured in the spot. The commercial included a tip line number along with a $100k reward incentive. 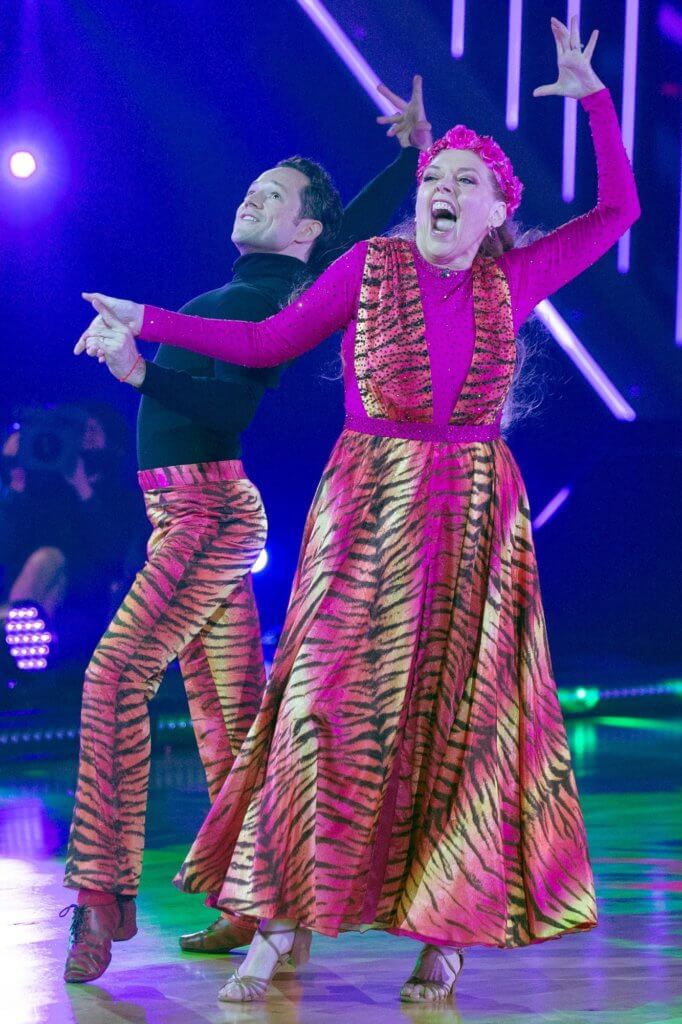 Don’s three daughters explained that they love and miss their father and need answers. Phillips stated that the family deserves such, and asked viewers if Carole was involved in Don’s disappearance.

TMZ reported that Don’s loved ones believe that Carole Baskin’s participation in the dance competition undermines the ongoing investigation, and inviting the Netflix personality to appear on the show was a “grossly insensitive” decision by DWTS producers. Carole has always maintained her innocence.