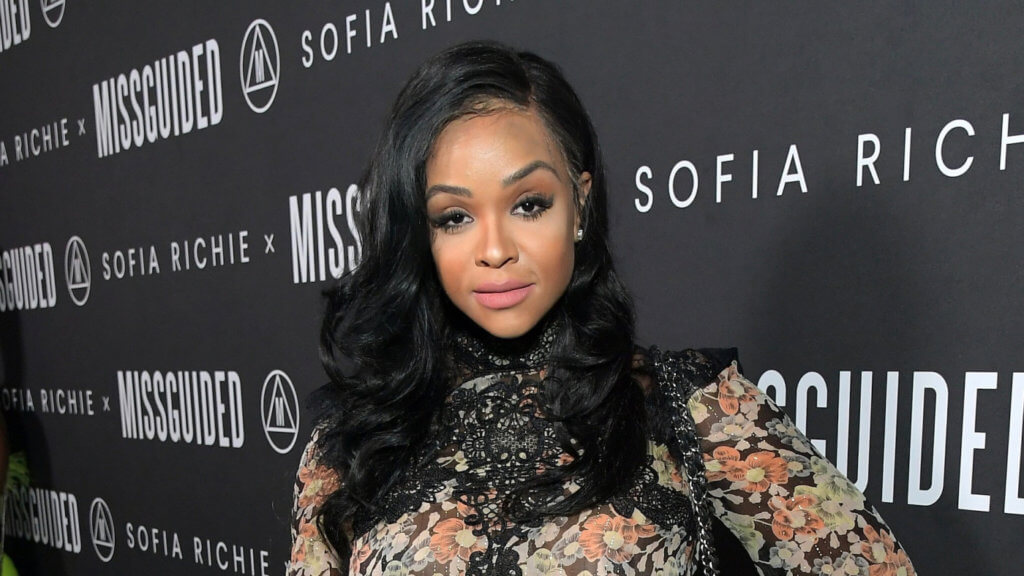 Masika Kalysha is being put on blast for being an alleged thief and deadbeat, after engaging in a public conflict with Hazel-E, the duo appearing on The Conversation on the Zeus Network. 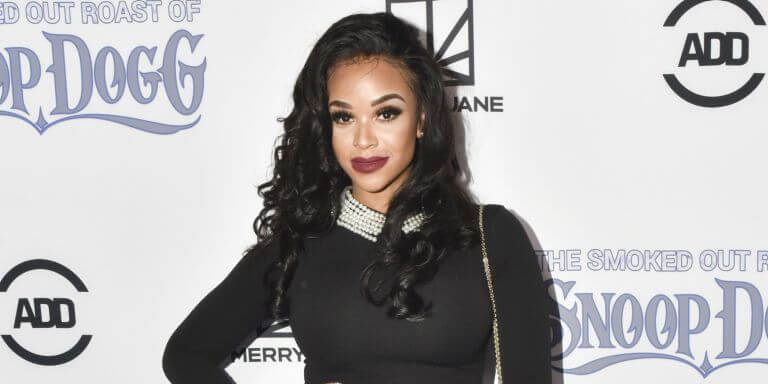 Weintraub has been a TV producer for over a decade, working on Celebrity Rehab with Dr. Drew, Sober House, Hollywood Hillbillies, as well as Love & Hip Hop: Hollywood. He recently appeared on Brandi Glanville’s podcast, Unfiltered, and sounded off about his experience as Masika’s landlord. Weintraub described his TV tenant as a “low-life” and a “scam artist.”

The producer revealed that things went sideways after he rented his Calabasas house to the reality star.

“When I say the biggest garbage can human being, disgusting lying scam artist low-life person is this woman Masika Kalysha Tucker that happened to be on one of our shows, Love & Hip Hop — who attempted to buy a house from me but committed fraud,” Weintraub said.

Check out his blistering comments below — press play to watch.