The Real Housewives of Salt Lake City is set to premiere on November 11 and one of the stars, Mary Cosby, has gone  viral  for marrying her step-grandfather to inherit the family’s fortune.

Mary Cosby is the the only African-American woman on the cast and First Lady of her family’s church — she also owns a chain of churches, resturants and many more businesses. 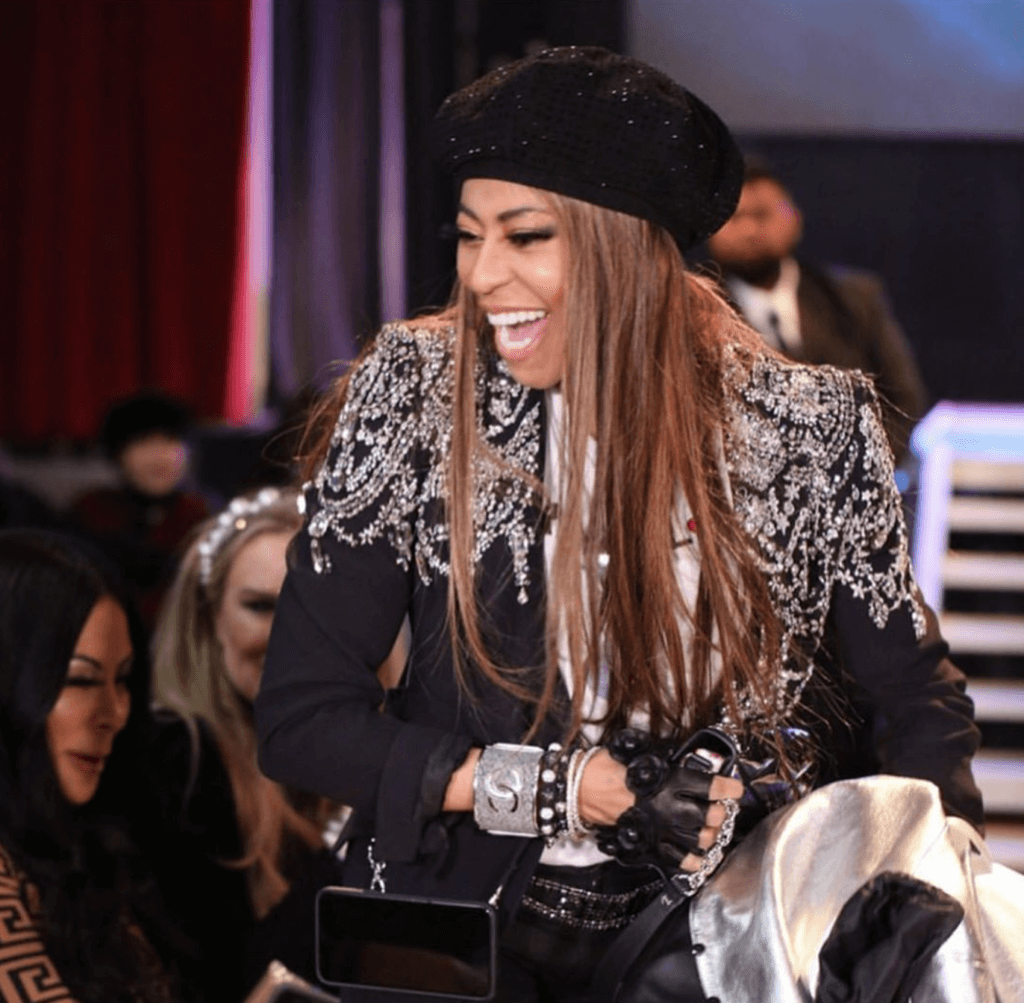 Now here’s where the scandal comes in, according to Mary, she was forced to marry her late grandmother’s second husband in order to inherit the family business.

“With a penchant for God, couture and only the finest champagne, Mary Cosby is a Pentecostal First Lady who inherited her family’s empire of churches, restaurants and more. The caveat in her taking over the family business was that she marry her late grandmother’s second husband, Robert Cosby Sr. They have since been married for 20 years and have one teenage son together.  Small but mighty and always dressed to the nines, her unconventional past has made her guarded and she quickly finds herself on shaky ground with some of the ladies.”

Mary Cosby’s grandmother was a Pentecostal minister, Rosemary “Mama” Redmon Cosby. She grew up in Indiana where she was deeply religious. She also had four children by the time she was 29 years old in 1960, though it’s not clear who their father was. That same year, she believed God was telling her to go to Salt Lake City, which she did, taking buses, hitchhiking, and sometimes walking to get there. Once she arrived in her new hometown, she started a church in her living room. At 42-years-old she met Pentecostal Bishop Robert C. Cosby, who was 22 years younger than she was and married him. Together, they founded Faith Temple Pentecostal Church, an endeavor that grew over the years to include sites in Utah and Indiana.

Bishop Robert C. Cosby (pictured below) wed his granddaughter, Mary Cosby, when she was about 24.

Rosemary “Mama” Redmon Cosby died from a heart attack in January 1997 and left behind a multimillion-dollar fortune. After her passing a bitter family feud started and her daughter, Rosalind Cazares, alleged that her stepdad, Bishop Cosby, murdered his wife. The late church leader’s body was exhumed in Florida during the dispute.

Rosalind Cazares and her stepdad, Bishop Robert Cosby, who remains pastor of Faith Temple, engaged in a legal battle — punctuated by allegations of financial mismanagement and documents doctoring – over Mama Cosby’s multimillion-dollar estate.

According to Rosalind Cazares, her 65-year-old mother, a charismatic preacher, and pillar in Salt Lake’s black community, appeared to be in good health before her death.”

A medical examiner concluded that the death was of natural causes.

Additionally, Rosalind Cazares accused Mary Cosby’s husband of forging documents to claim Mama Cosby’s property. A lawsuit was filed and a jury awarded $1.2 million in damages to be paid to Rosalind Cazares through the estate. In 2007 the feud “reignited” when Cazares filed a new lawsuit accusing her stepfather of “mishandling the estate’s assets and conspiring to deprive her of her share of her mother’s fortune.”

Press play below to watch The Real Housewives of Salt Lake City trailer.