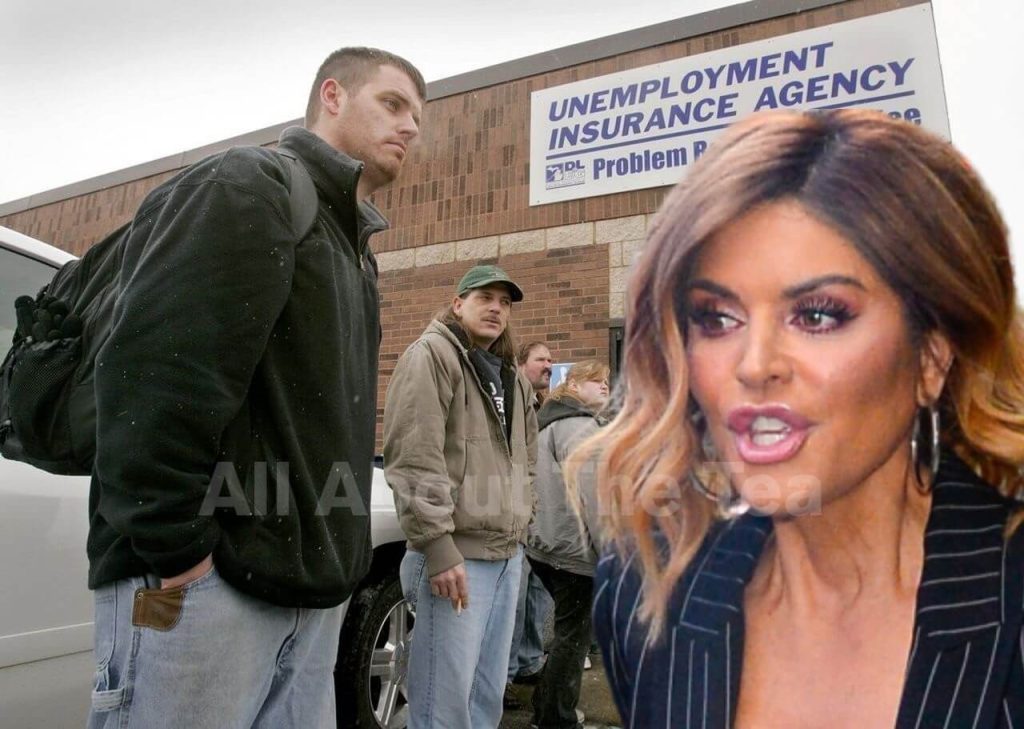 The Real Housewives of Beverly Hills star, Lisa Rinna, hit back at a viewer demanding that she be fired on Instagram, on Tuesday.

The reality star shared a behind the scenes clip of the second part of the Real Housewives of Beverly Hills reunion, but lots of viewers aren’t happy about Lisa Rinna’s behavior in Part 1, which aired last week.

Fans sounded off on Twitter as the episode aired, blasting Lisa Rinna for her treatment of Denise Richards, and demanding that the network take action. 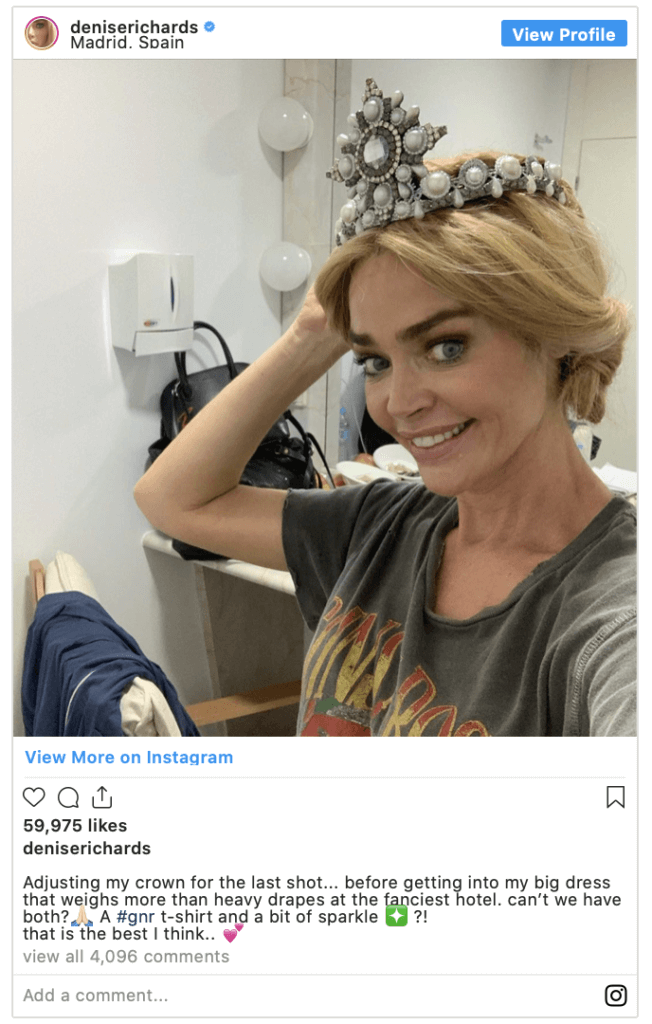 Lisa Rinna accused Denise Richards of “gaslighting” the group all season, even chanting her claim over and over, singing, “Gaslighting, gaslighting, let’s have some gaslighting.” Rinna also accused her co-star of “liking” a tweet that called for her firing. Fans slammed Rinna’s reunion rhetoric and begged Bravo to dismiss the mouthy RHOBH star.

“Gosh I’d never want someone to lose their job and livelihood. What makes you like that Karen?” she added.

“Your [sic] no lisa vanderpump and never will be no matter how much attention you need pathic,” another viewer wrote, prompting Rinna to deliver a grammar tip.

Watch Part 2 of the The Real Housewives of Beverly Hills  reunion series, Wednesday at 9 pm, ET, on Bravo.