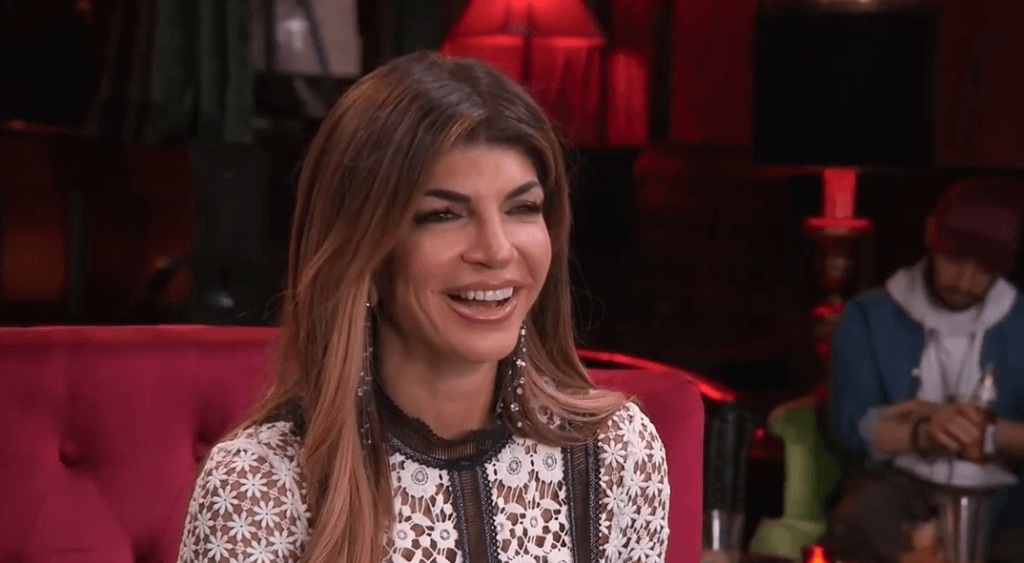 Joe and Teresa Giudice’s marriage is officially over. The Real Housewives of New Jersey couple has finalized their divorce after twenty years of marriage. The pair’s rollercoaster relationship has been hit with  cheating rumors and prison stints — with many of the ups and downs chronicled on the Bravo reality show. 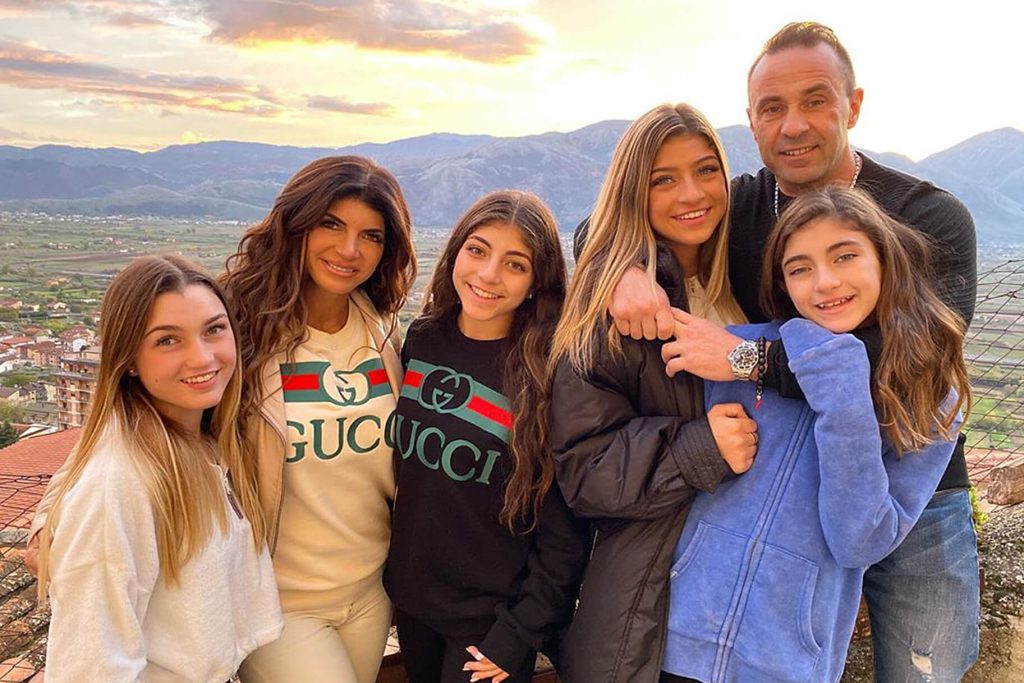 Teresa Giudice insisted for years that her marriage would go the distance, but Teresa admitted to Andy Cohen during the Season 9 reunion that she would split from Joe if he lost his legal deportation battle.

Joe Giudice was ordered back to his home country of Italy after he was released from federal prison, where he served 41 months on wire and bankruptcy fraud charges. Joe appealed the decision, but was denied. His lawyer, James J. Leonard Jr., confirmed that Joe is considering the option of another appeal. 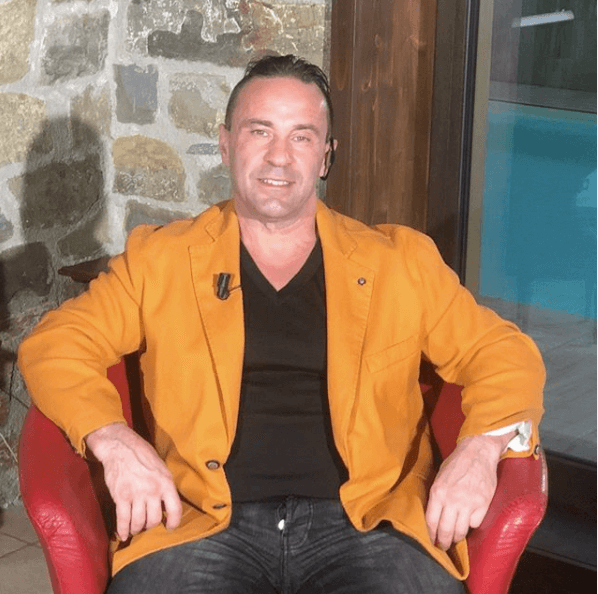 Teresa is also reportedly making a break from the mansion she shared with her ex-husband. The couple’s Montville, NJ home featured on the series is expected to hit the market this week, for approximately $2.5 million.

The Real Housewives of New Jersey is currently filming for the upcoming season.