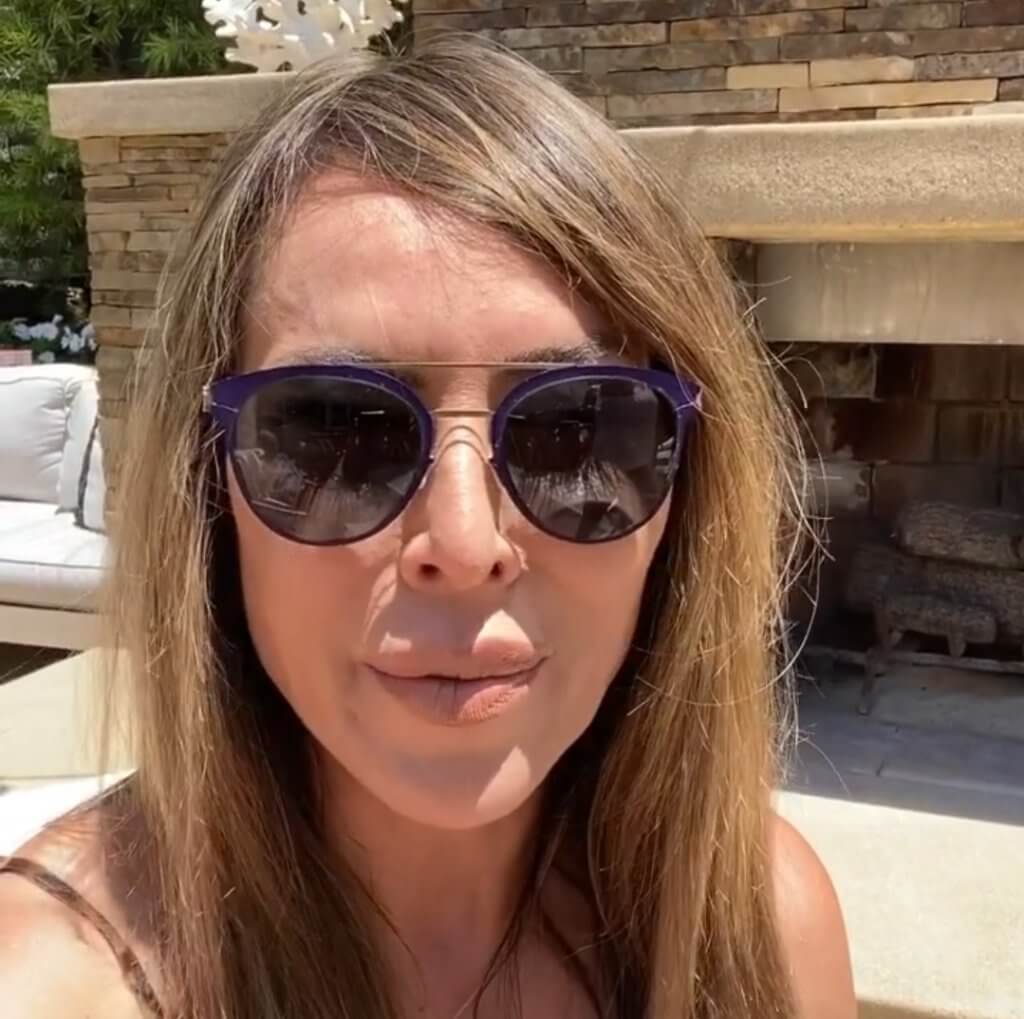 Bravo released a sneak peek into the upcoming season of the Real Housewives of Orange County — and fans are already coming for Kelly Dodd.

The Season 15 trailer exploded online, and viewers immediately sounded off about Bravo keeping the controversial reality star — who is pictured standing next to Shannon Beador, in a released cast pic.

Viewers are incensed that the network didn’t give Kelly the axe over her “insensitive” social media remarks, delivered during the pandemic and the  nationwide unrest.

Bravo dropped a new cast member into the mix this season — Elizabeth Lyn Vargas, a friend of Braunwyn Windham-Burke. Elizabeth revealed in the teaser that she and her husband enjoy “a very intimate” but sexless marriage. 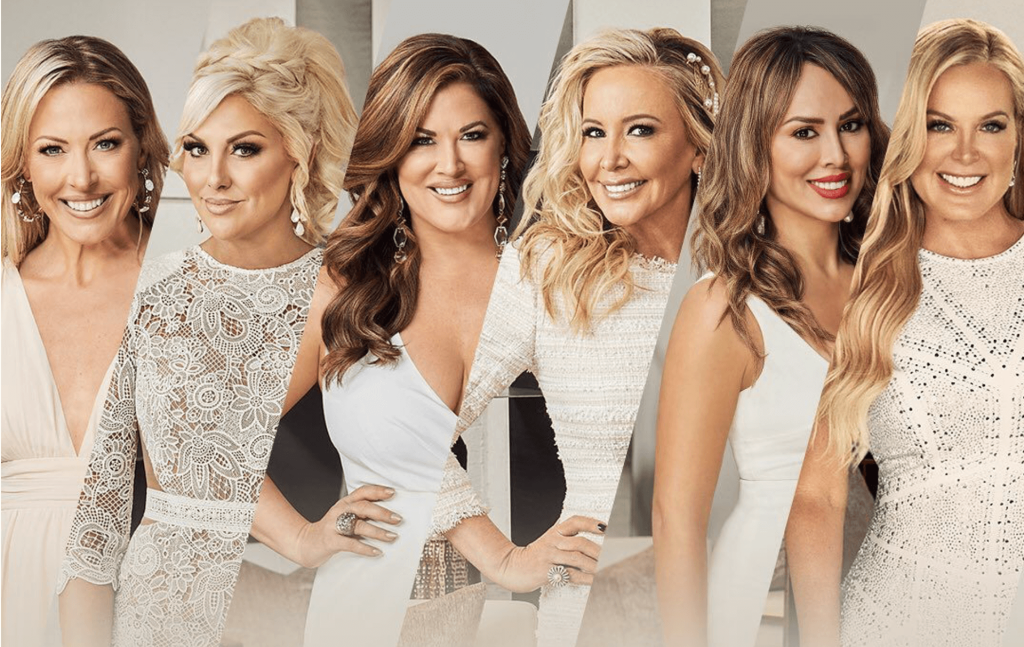 Kelly Dodd’s upcoming wedding to Fox News correspondent, Rick Leventhal, will be in the spotlight, and the preview revealed the reality star questioning the  decision to wear white, because of the “virgin” factor. Kelly declared that her relationship with Rick is very different from the dynamic that Vargas shares with her husband.

“Our whole life is having sex,” Kelly said in the clip.

Bravo posted a cast photo on their Instagram page — and viewers let the network know how they felt about Kelly’s return. Fans ripped into Bravo, even threatening to boycott the show.

“Kelly is still there?? I’ll pass…” another said.

“It would be good only if Kelly Dodd was out,” a viewer noted.

“Didn’t they give Kelly the boot yet?” one fan asked.

“Kelly Dodd should be gone – she has said hateful racist things as well. GET HER OUT” another demanded.

Press play below to watch the RHOC Season 15 trailer.

The #RHOC Season 15 trailer has dropped! Catch the premiere Wednesday, October 7 at 9pm on Bravo. ?pic.twitter.com/PuB6MfGPes

Many fans noted the void left by Vicki Gunvalson  and Tamra Judge, who made their exits at the end of Season 14.