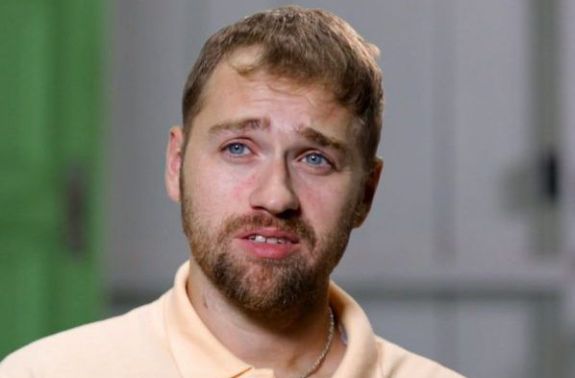 90 Day Fiance: Happily Ever After star, Paul Staehle has revealed the gender of Karine Martins’ baby but his estranged wife may be pregnant with another man’s baby!

“For everyone thinking I am chasing Karine in Brazil, Karine is in Indiana USA,” Paul wrote from Brazil on his Monday, August 31, Instagram Story. “Karine is not in Brazil. I knew that when I traveled here.”

“I came here alone to clean and organize our Brazil home. It needs to be sanitary and baby safe,” the 90 Day Fiance alum explained. “I have been keeping busy since she left. I finished cleaning and organizing [our] USA house, so now I am doing the same thing in Brazil. All my work is on the Internet, so as long as I have Internet I can be anywhere. Even court is on the Internet these days.” 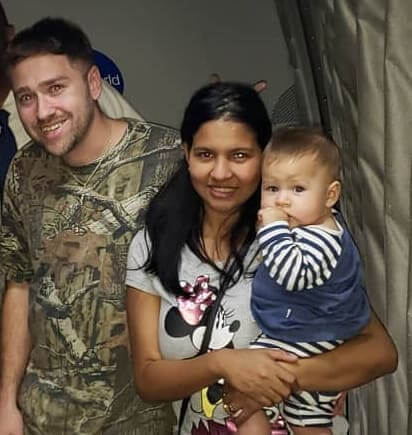 The 90 Day Fiance: Happily Ever After personality claims that Karine Martins is pregnant with another boy, but believes that he may never meet his second son.

Karine Martins fled with the couple’s toddler son, Pierre, in July after an altercation at the family home. Paul was hit with a restraining order after the incident.

“I have not seen my son since July. Next court date is now in December,” Paul revealed.

Paul Staehle alleged on Instagram that Karine Martins and Pierre were missing after his Brazilian wife filed the restraining order. Karine later confirmed that she and her son were fine, via a statement.

“Relationships are hard and sometimes it just can’t be fixed anymore. I need this time to organize my thoughts, work on myself and care for my son after everything we have been through in the last year and a half,” she wrote.

Paul Staehle revealed the sex of the unborn child writing, “I will not see my sons for a very long time. I have to cope the fact I probably will never see my wife and son again. Or see the birth or ever see my unborn child. … I have lost my sons. That being said, I think I am mentally doing what is best staying constructive and busy.”

Paul Staehle also accused his wife of cheating with another man — and claims that Karine ran off to her lover’s house to drink beer, bringing along their 1-year-old son. He claims baby #2 may not be his kid.

Press play below to find out more drama involving Paul Staehle and Karine Martins. Subscribe to All About The Tea’s YouTube channel.

90 Day Fiance: Happily Ever After airs on Sunday nights at 8 pm, ET, on TLC.