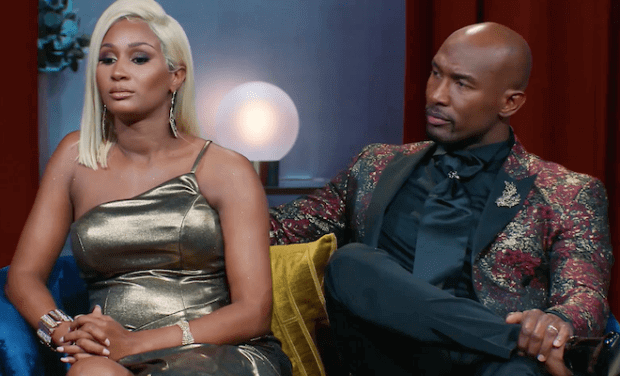 Now we know why Melody Holt, 34, filed for divorce in June, and moved to Georgia with the couple’s four kids.

“A side baby is confirmed.” Tasha K announced on her August 28th broadcast. “Arionne is pregnant and due in December this year — and she’s having a baby boy.” 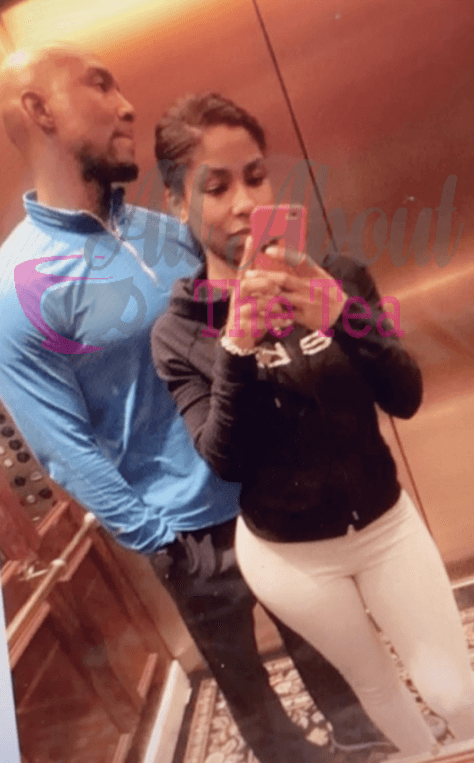 Tasha K also revealed that she spoke to Arionne Curry about the pregnancy but the mistress denied that she’s pregnant. However, everyone knows Tasha K’s sources are ROCK solid. Additionally, Arionne has been absent from social media since becoming pregnant by Martell Holt.

A source told AllAboutTheTea.com that “despite Arionne’s pregnancy, she and Martell are not getting along. And she’s been depressed over the pregnancy and all the drama the show (Love & Marriage: Huntsville) has brought into her life.”

This is just another shocking turn in the saga of the Holt’s messy marriage.

Martell Holt has been in a relationship with Arionne Curry, 28, for over four years during his 12 year marriage to Melody. 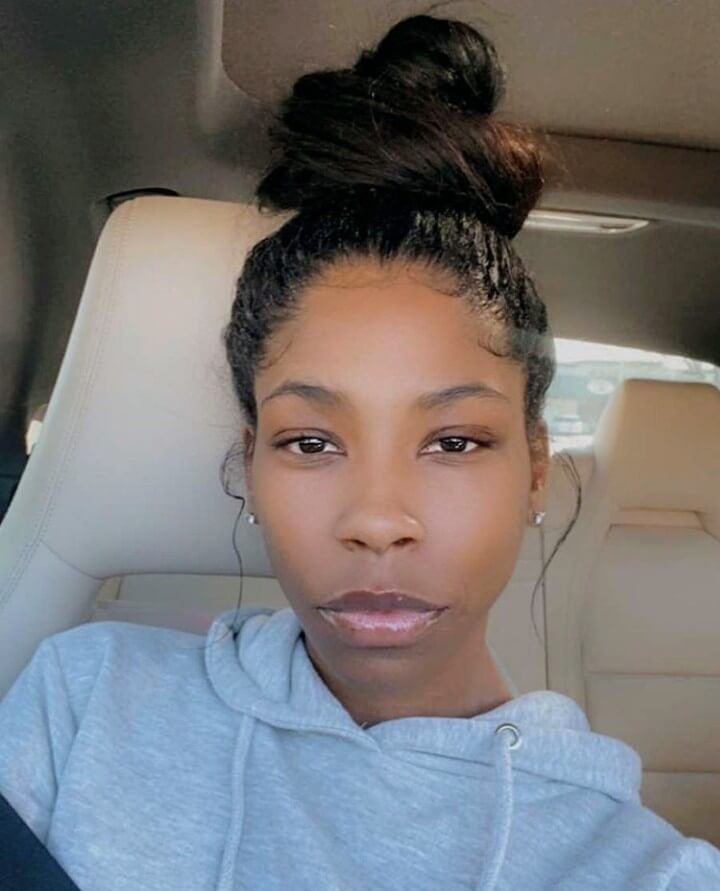 The Holts married in July 2008 and share four kids together — including a baby girl, Malani Simone Holt, who was born in December 2019.

In the divorce filing, Melody Holt, cited “irretrievable breakdown” of the marriage. She states that the couple cannot bear to live together and there’s zero chance of reconciliation. She’s requesting no child support from either parent — and joint physical and legal custody of the kids.

The couple have already worked out a parenting plan and have no issues exchanging the kids during scheduled visitations, since the separation.

Their finances however, are complicated. They share businesses, properties and major debt — which includes a federal tax lien for $131,483. Melody Holt wants the judge to decide how their assets and debts should be divided up.

Love & Marriage: Huntsville airs Saturday nights, at 8pm ET, on the OWN network.