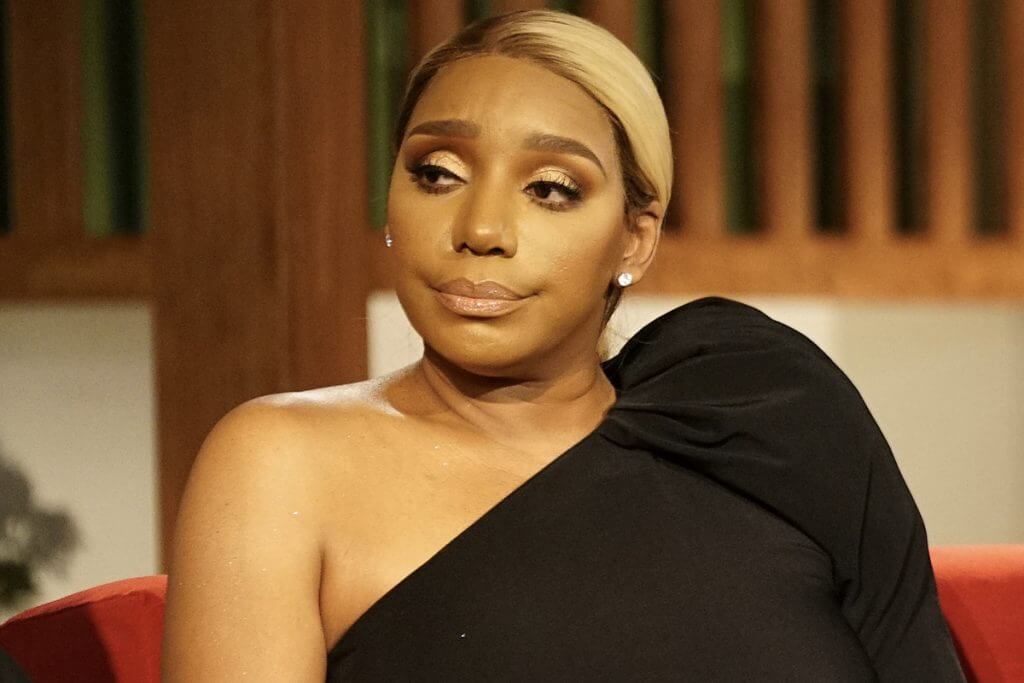 Real Housewives of Atlanta OG, NeNe Leakes, has deleted her Instagram account amid rumors that she is on the brink of of losing her peach. NeNe has starred on the Bravo reality series for twelve years.

“Support Black Women, Protect Black Women! You have no idea what they’ve been thru or the WEIGHT they have carried on their backs silently for yearsssssssssss. Thank you! Bye,” NeNe Leakes wrote.

NeNe Leakes sparked rumors that she was not returning to the show, last week.

“I have protected everyone for years and covered up things I shouldn’t have! I took the beating so others didn’t have to and no one has protected me or stood up for me. Y’all have gone silent and turned the other cheek. You are NOT exempted from getting this same treatment one day,” NeNe tweeted.

Tamra Judge posted a throwback photo, welcoming Dorinda to the “other side.” “@dorindamedley you will be missed icon ? but it’s pretty amazing on the other side ?,” Tamra captioned the post. 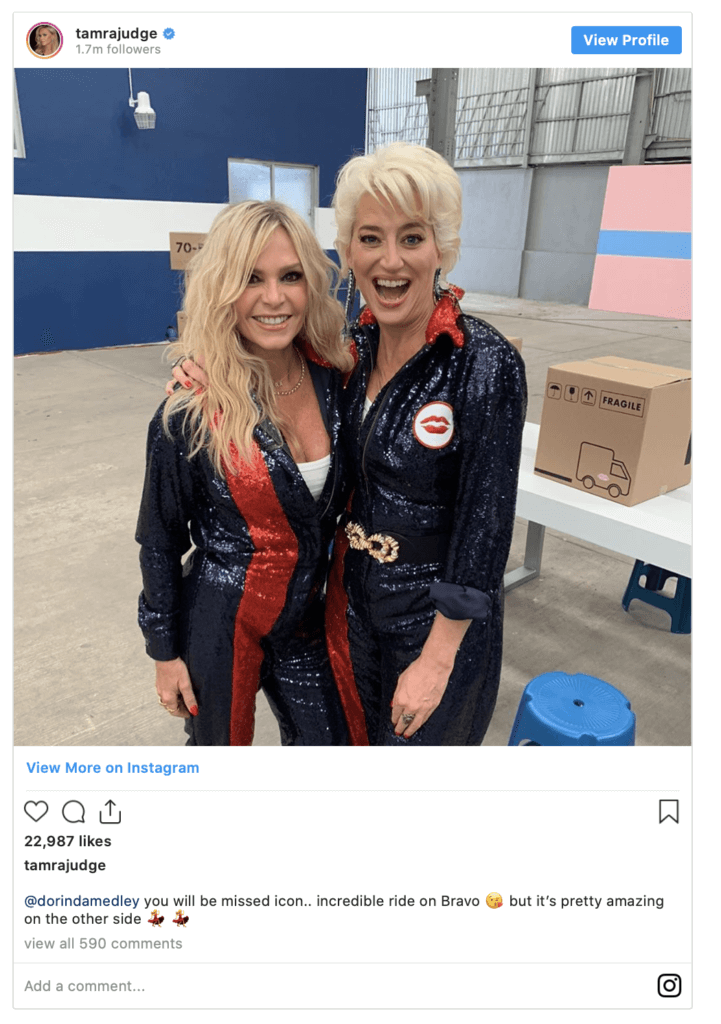 Tamra Judge hash-tagged several ex Housewives, and the list included NeNe Leakes. One fan asked Tamra to spill what she knew about NeNe’s future on the show.

“Did you just out NeNe? Don’t think NeNe Leakes has officially said she wasn’t coming back as of yet,” the fan asked.

NeNe Leakes’ possible exit comes amid rumors that Bravo execs are looking to shake up the cast with younger women.

Reportedly, actress Drew Sidora, 35, and YouTuber Latoya Ali, 33, are in the running to join the RHOA cast.