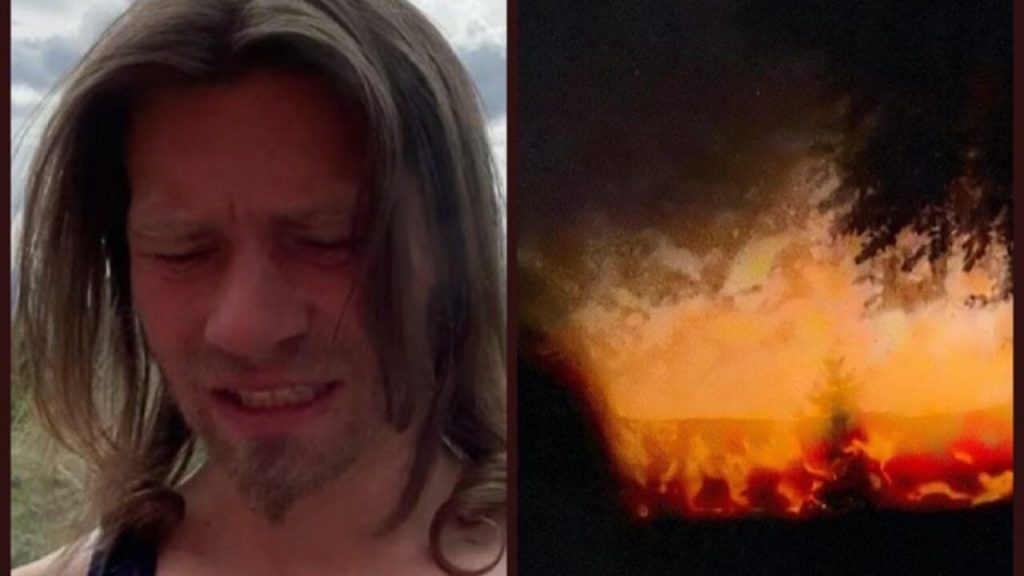 The stars of Alaskan Bush People took to Instagram on Sunday to update fans on the Palmer Fire, after being forced to evacuate their rural Washington home.

The fire is currently burning in Okanogan County, Washington, and Bear Brown broke the news last week that the fire had “swept through our mountain, our home.”

Noah, Rhain, Rainy, Birdie and Bear Brown, shared the update and tried to raise awareness about how to help those who had been impacted by the sweeping wildfires.

“On August 18, a wildfire broke out near the Brown family’s land. The family is safe, but the fire is still raging,” a message from Discovery states.

“There’s been a massive wildfire on Palmer Mountain,” Noah explained in the IG share.

“Everybody made it out completely safe … we are all totally good!” Bear added.” 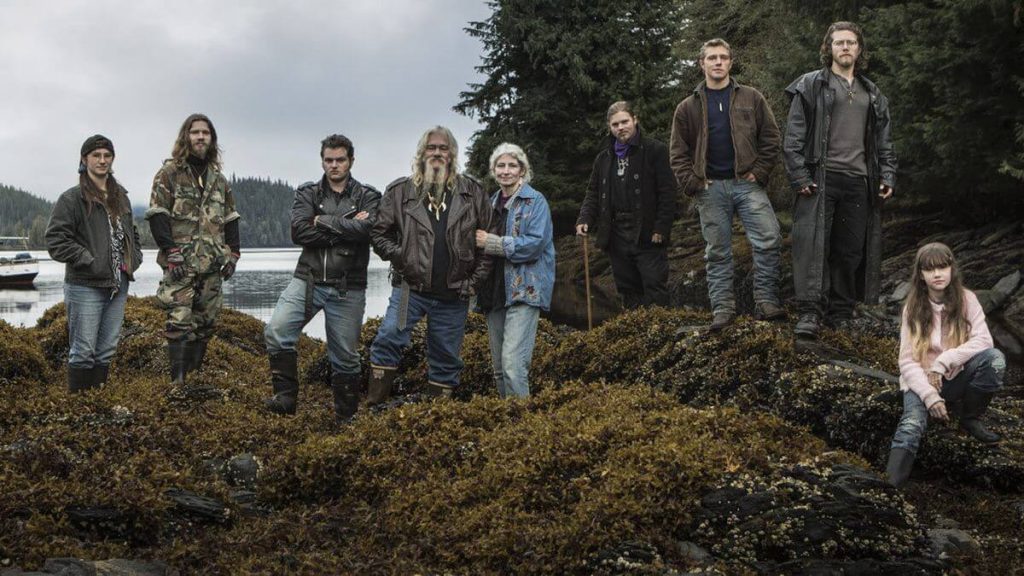 Birdie Brown thanked the firefighters and Rainy asked those who were able to please donate to the cause.

“To learn how you can help those fighting wildfire devastation, visit the American Red Cross at redcross.org or call 1-800-RED-CROSS,” the IG  caption reads. 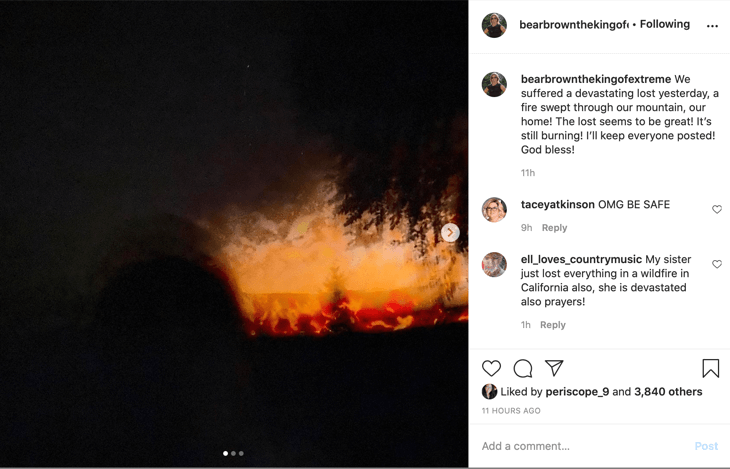 Bear later shared a pic of a torched Palmer Mountain, but did not elaborate on the state of the Brown homestead. The fire began on Tuesday, and eventually covered over 11k acres. Hundreds of families have lost their homes, with multiple structures burning to the ground. The fires are currently under control, and residents were able to flee their homes to safe shelters. It remains unclear how the fires will impact the production schedule of the popular Discovery series.