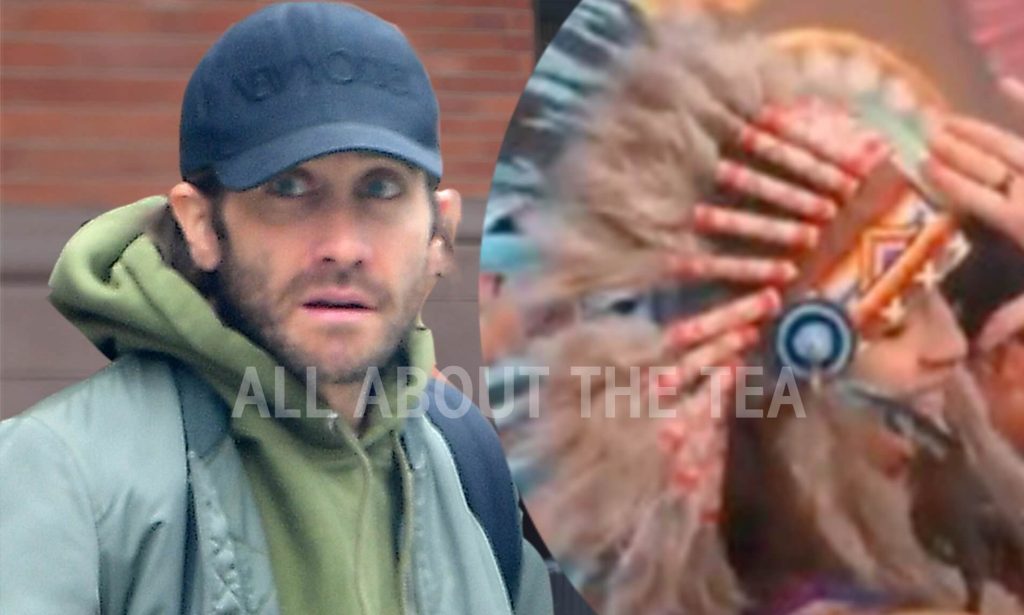 Jake Gyllenhaal’s girlfriend, Jeanne Cadieu, has been called out for cultural appropriation while dancing in a Native American headless, at a music festival.

In the video below, Jeanne Cadieu, 24, is seen thumbing her nose in the clip, a familiar and childish  gesture of disrespect.  The French model was captured at the Burning Man festival in 2019 wearing a sacred Native American head-dress and doing  a highly offensive hand gesture called, “pied de nez,” which essentially translates to “cocking a snook is a sign of derision or contempt, made by putting the thumb on the nose, holding the palm open and perpendicular to the face, and wiggling the remaining fingers.”

The backlash against Jeanne Cadieu is exploding over her racist behavior in the video above and the an American Indian and Alaska Native organization has told AllAboutTheTea.com exclusively that her comment “Her actions are disrespectful and hurt our entire community.”

The Spiderman: Far From Home actor has been dating Cadieu since June  2018. 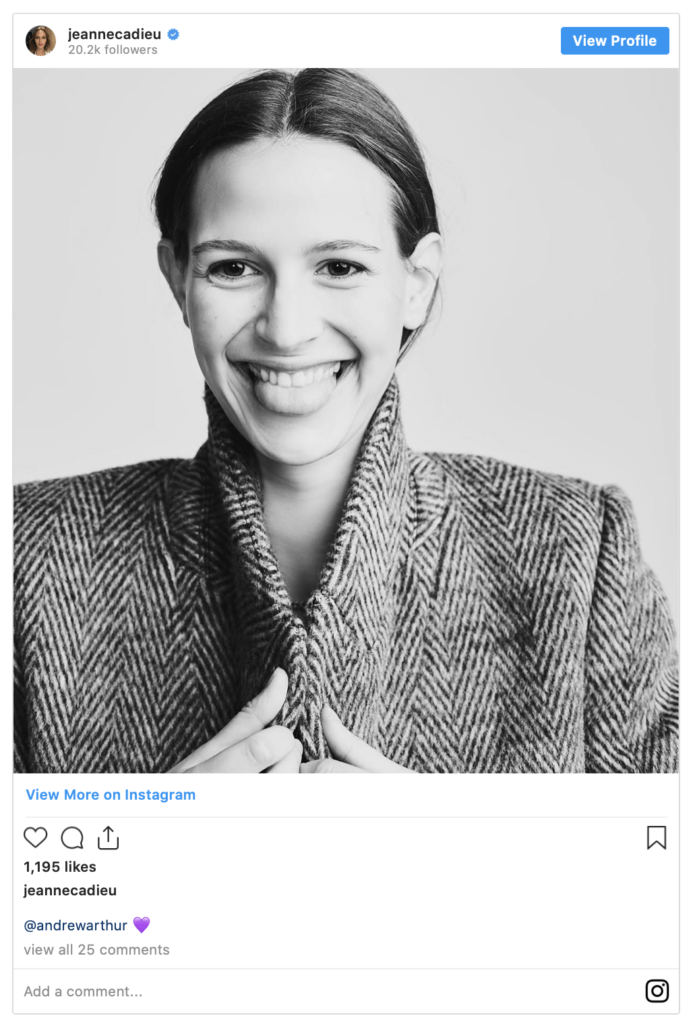 “Jeanne is very mature for her age. She’s quirky, smart and loves history, reading; she’s a really great and well-rounded person,” a source told Us Weekly at the time. “She and Jake really took things slow, but are now pretty serious.”