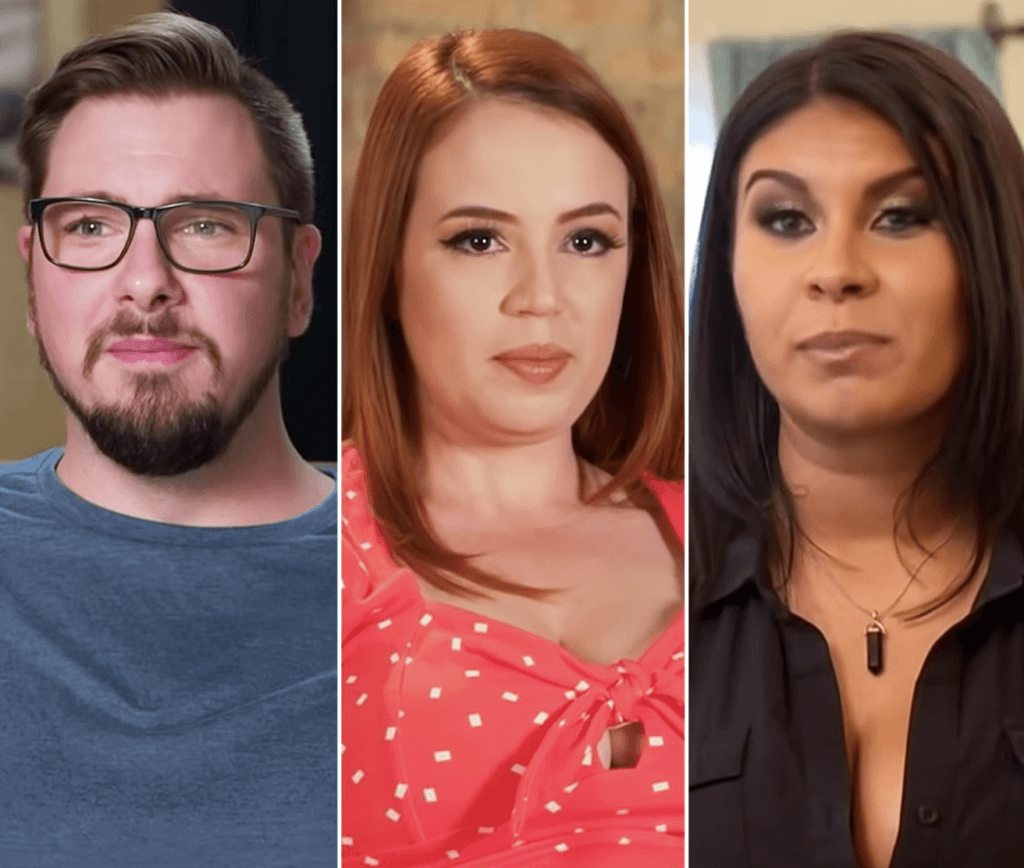 Colt Johnson has revealed that he and his Brazilian girlfriend, Jess Caroline, are headed for another blowout.

In a clip from Sunday’s episode of 90 Day Fiancé: Happily Ever After, Colt and his mother, Debbie, discuss Jess coming for a visit, and Debbie drops a bomb regarding Colt’s connection with family friend, Vanessa.

Fans know that Colt Johnson and Jess Caroline recovered after an explosive altercation in Brazil, after Debbie intentionally revealed that Vanessa was caring for the family cats while they were in Jess’ home country. Debbie knew that Jess was intensely jealous of Vanessa, and after Jess discovered that Colt and Vanessa had been in communication, she exploded, hurling her pumps at Colt in a fit of rage. 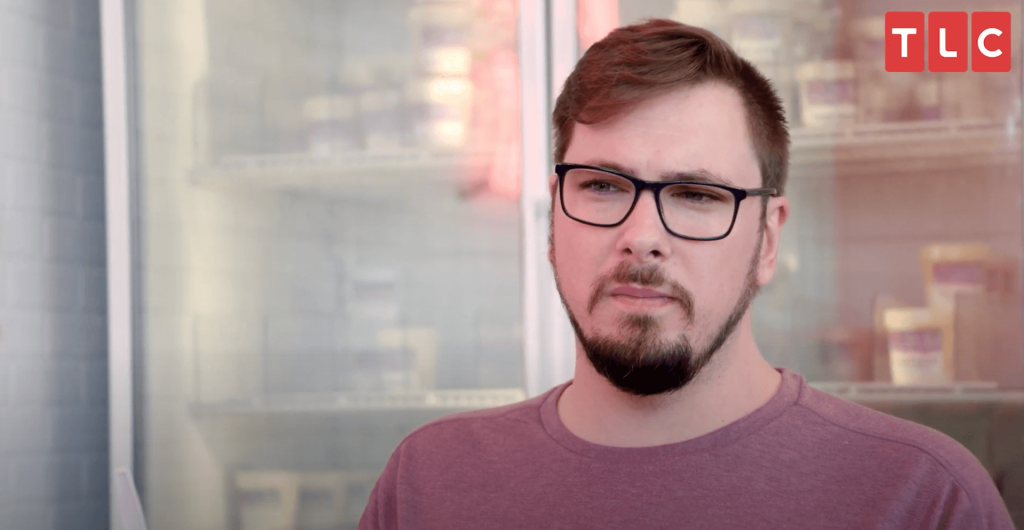 Jess Caroline rejected the idea of making peace with Vanessa but agreed to come visit Debbie and Colt in Las Vegas, during Sunday’s episode. Colt invited Jess to stay in the family home, but Debbie revealed that due to a post-divorce issues, Vanessa was currently living with the mother/son duo.

“I feel horrible because I have actually been keeping another big thing from Jess,” Colt told cameras. “Vanessa is now my roommate.”

Debbie has called Colt’s romance with Jess a desperate “rebound” after his divorce from Larissa Dos Santos. Colt defended Jess’ hotel room meltdown, during the episode. 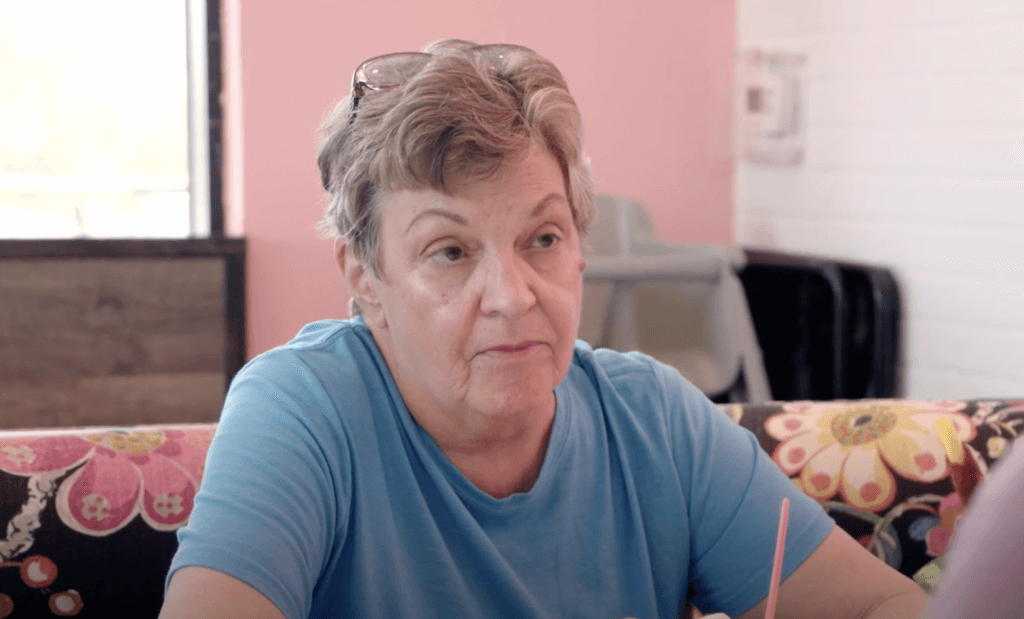 “It’s passion,” Colt explained after Debbie called out Jess’ temper. “She’s a Latina. She has that fire that I love.”

Colt Johnson spoke to ET in July about his relationship with Vanessa, after admitting that the duo had once hooked up.

“Vanessa’s a good friend of mine,” he said. “I met her, you know, when I was still married to Larissa. She’s just a friend and then after my divorce became better friends and we, well, became more than friends but not really a relationship, and now we’re friends. We’ve always been really good friends. Honestly. I feel like Vanessa and I are just really kind of kindred spirits, we’re friends. … Just someone you can always count on in your life to always be there for anything, but we’ll see.”

Debbie has admitted that she likes Vanessa and believes that she would be a good match for her son.

“I think so but they’re really good friends and maybe eventually,” she said. “I think you need to be friends in a solid relationship, so who knows? Never know.”

90 Day Fiancé: Happily Ever After airs on Sundays at 8 pm, ET, on TLC.