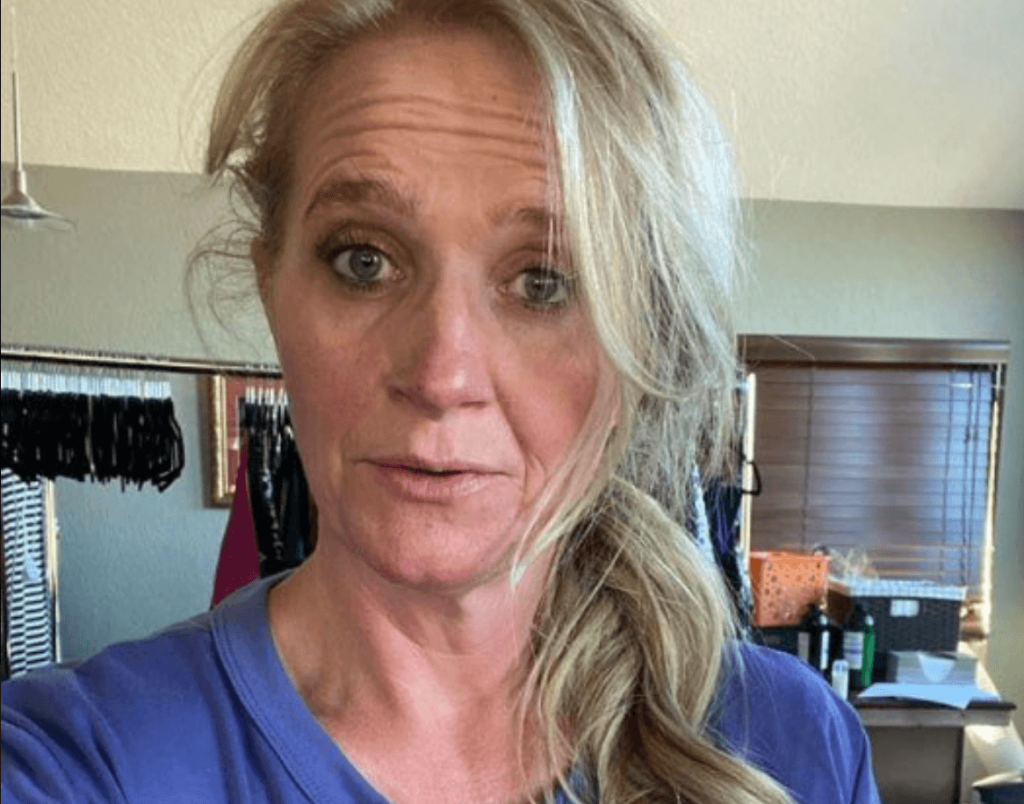 Christine Brown has signed on to sell vitamins as part of a “pyramid scheme” — the Sister Wives star recently plugging the product during a live chat with fans.

Viewers of the long-running TLC show know that Kody Brown and his four wives, Meri, Janelle, Christine and Robyn have been in a financial hole for years.

Christine Brown currently reps multi-level marketing clothing company, LuLaRoe, and is now hawking Liv brand vitamins. The mom of six made her pitch to fans during a recent Facebook Live event, pinning a link to her member page on the video, which allowed fans to purchase directly from her site. Christine has also joined Cameo, which allows her to charge fans $35 for personalized messages.

Christine Brown recently told her followers that she was still dealing with medical bills stemming from her daughter Truely’s hospitalization, which occurred  seven years ago. TLC cameras captured the horrifying health scare, where Truely, who was three at the time, was hospitalized with acute kidney failure and dehydration. Kody and Christine had no insurance at the time, so Christine was hit with a $450k medical bill. The reality personality revealed that she still receives calls urging her to make payments on the hospital debt. In June, Christine shared that she needed an additional $50k for a downpayment to pay for another daughter’s surgery. Fans have called out Kody for not having his children on his insurance, leaving Christine buried in debt.

Christine Brown holds live daily sales events on Facebook for her leggings biz — and can now add vitamin sales to her resume.