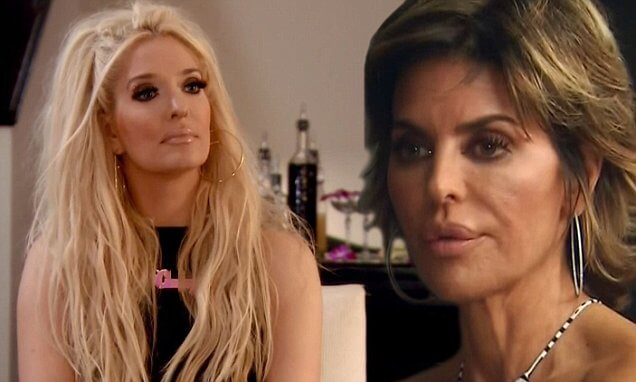 Real Housewives of Beverly Hills rookie, Garcelle Beauvais ruffled Lisa Rinna’s feathers when she pointed out her co-star’s self-absorbed quips aimed at Erika Jayne’s upcoming Broadway debut. Erika and Rinna share a mutual experience in the role of Roxie Hart from the Broadway hit, Chicago, and the Bravo series has been chronicling the weeks leading up to Erika’s big night. 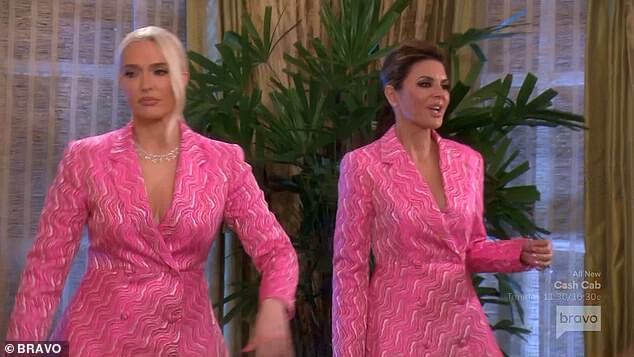 Many fans believe that Garcelle Beauvais not only hit a nerve, but exposed Rinna’s jealous streak. Rinna has been fascinated by Erika’s dance queen persona since the day she watched her cast-mate’s racy music video, “Painkillr,” in Season 6.

Fans will remember Rinna’s cheap knockoff of the raunchy vid, during Season 7.

Lisa Rinna dressed up as the Pretty Mess author for Halloween during Season 9, flattering her with the ultimate compliment. 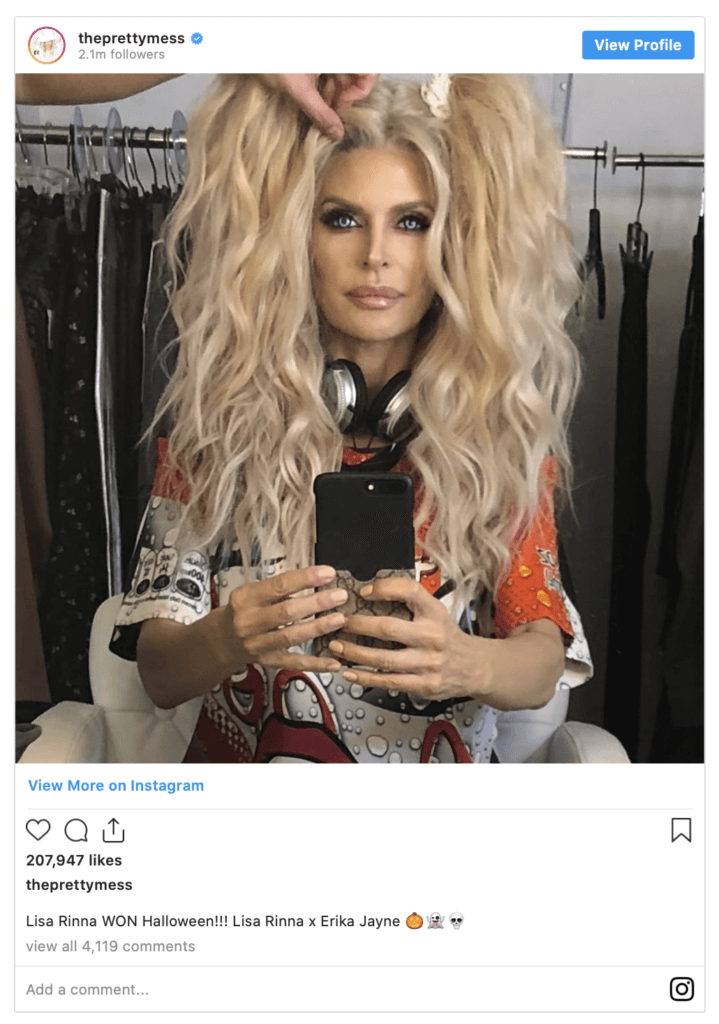 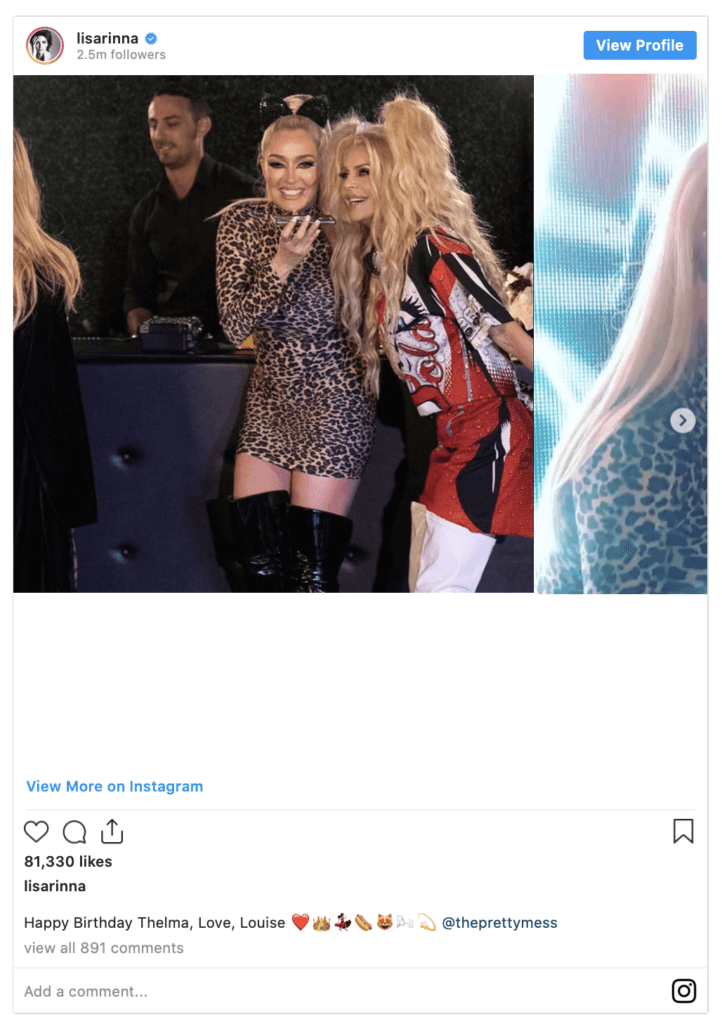 Lisa Rinna left Roxie behind in 2007 — and now shakes what she’s got for her Instagram followers. Press play below.

Erika Jayne boasts a 2020 “Roxie” credit, and continues to perform her dance hits for live audiences — not faceless people checking their Instagram feeds.

Do you think that Rinna’s thunder-stealing jabs might stem from a desire to BE Erika Jayne?