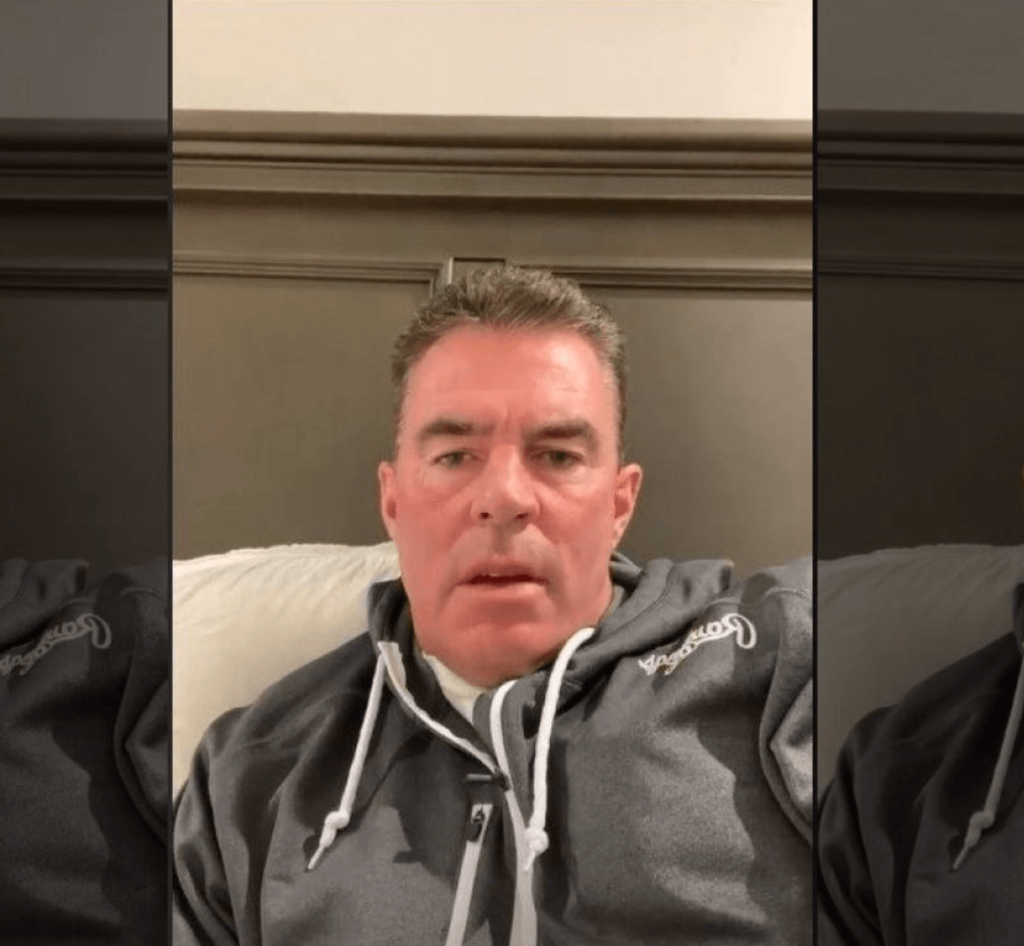 “Jim is talking with his legal team about getting full custody of the children because he is getting increasingly upset that Meghan has been out of town during portions of her custodial time,” a source close to the Edmonds family tells Us Weekly exclusively. “There have been numerous times where Jim has brought the kids to Meghan for her custodial week only to find she is out of town and he has to leave them with Meghan’s nanny.”

Jim Edmonds, 50, and Meghan Edmonds, 35, tied the knot in 2014 and produced three children during their marriage: daughter Aspen, 3, and twin sons Hayes and Hart, 2. 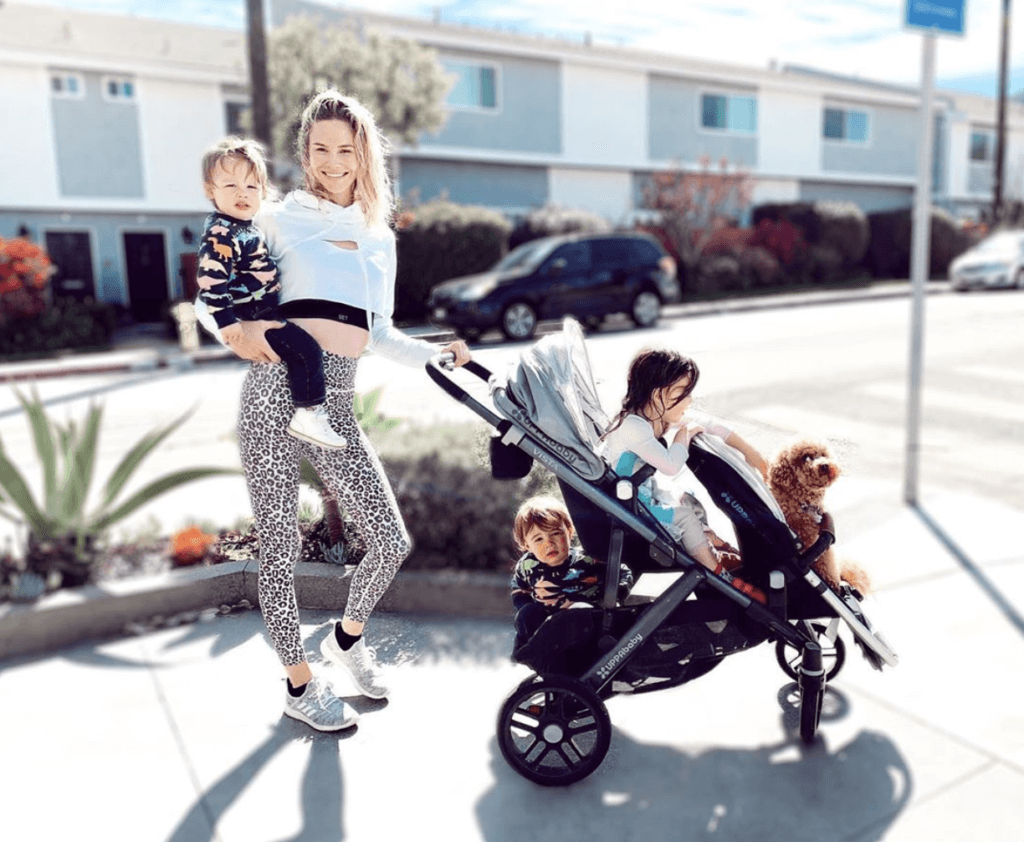 Their split has been messy, the couple separating in October 2019, after five years of marriage. In April, Meghan claimed that she was receiving “barely” enough in child support to pay for “groceries for my tribe.” Jim shot down the allegations.

Jim “has been told Meghan is looking for a second nanny” to help care for their kids during her time with them and he’s not pleased.

Meghan Edmonds responded to the allegations in a statement to Us Weekly, “I am a working, single mother and I have one live-in nanny (with no plans to hire an additional nanny). In the 10 months since Jim walked out on our children and myself, I have left Aspen, Hart and Hayes with my mother for three days (with my nanny helping her). I told Jim I had to be out of town for those days but he told me he couldn’t take custody of the kids because he would also be out of town.” 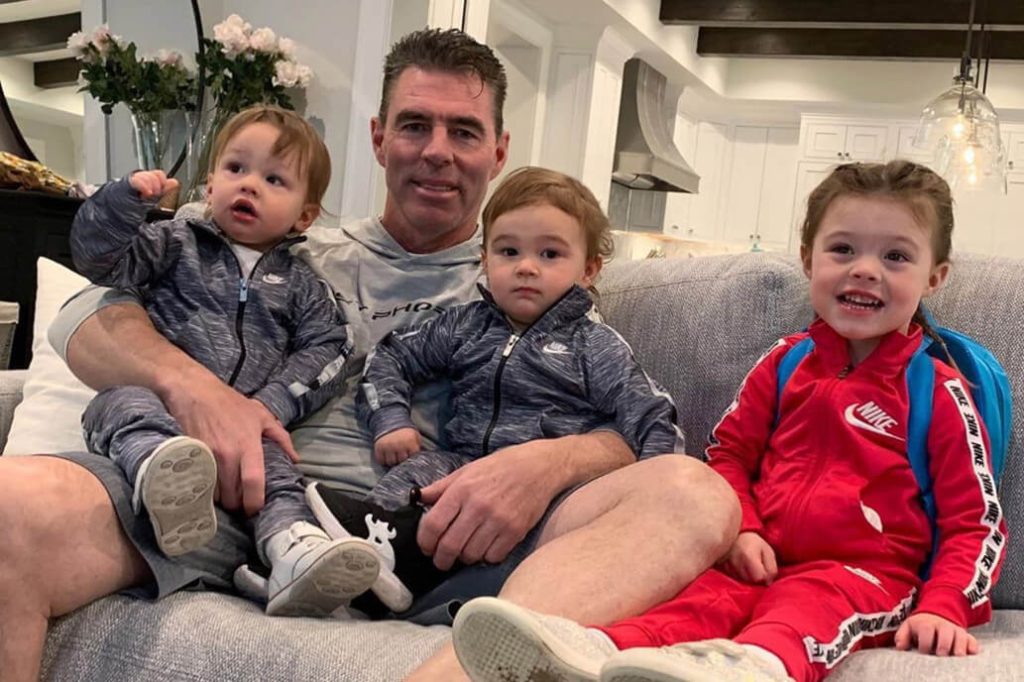 The St. Louis native took aim at Edmonds’ “tattered value system,” doubling down on the claims that “he had an inappropriate relationship” with their former nanny, Carly Wilson. (Last year, the 22-year-old caretaker denied the affair allegations on social media.)

“Jim even set Carly [up] with a happily married friend of Jim’s [one] evening and this was not the first time Jim has set Carly up with a married man. This further drives home the tattered value system of this man,” King’s statement continues. “Additionally, our children’s GAL (guardian ad litem, a court appointed attorney for our children) knew about me leaving for the three days Jim is questioning. I told her why I had to leave and she said that was completely fine, that parents have to go out of town all the time and find coverage for their children. I have had primary custody of my children since he left us, including when I quarantined them for nine weeks in L.A. while Jim contracted COVID while partying in Nashville (and also infected his entire home). And as much as I hate to bring up the past, it was Jim who was sending pictures of his penis to another woman on the day the twins were born, and it was Jim who left us and didn’t request to see the kids for weeks afterward.”

The Real Housewives of Orange County is currently filming the show’s 14th season.