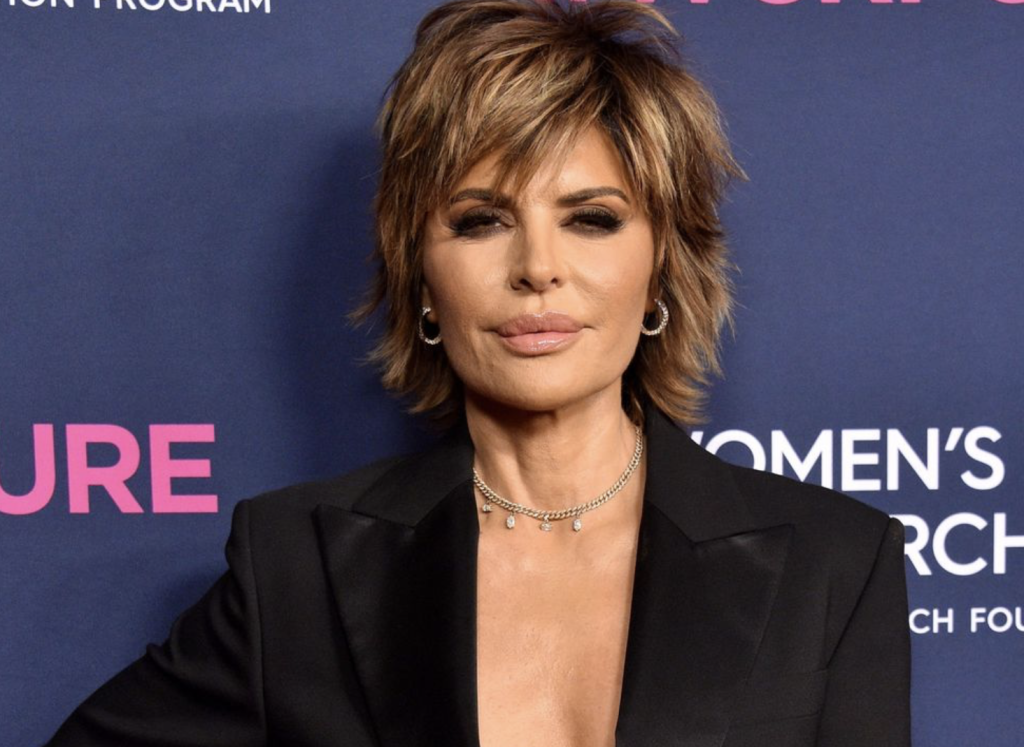 Lisa Rinna is upping her Instagram game, after her Real Housewives of Beverly Hills co-star, Garcelle Beauvais, asked if her “nearly naked” dances might be influencing her 19-year-old daughter, Amelia Hamlin.

The reality star raised the raunch factor when she hit the floor to Cardi B. and Megan Thee Stallion’s #1 hit “WAP.” The smutty lyrics took a backseat to Lisa Rinna’s racy moves, which included a vulgar crotch shot. The 57-year-old Bravoleb was dressed in a skintight leotard and shared the IG spotlight with celebrity stylist, Brad Goreski.

Brad Goreski began the video by reenacting the #WAPchallenge, the viral dance to Cardi B’s current hit. Rinna appeared halfway through the show, gyrating on the floor before spreading her legs for the camera.

Drop-jawed fans took in the lewd spectacle — then took to the comment section to sound off.

“Lisa, you’re a great dancer but the crotch shot is not something I want to see!” one follower wrote.

“This is too much,” another said.

RHOBH fans won’t be surprised to learn that Lisa Rinna  expected the backlash.

“I’m getting killed for this,” Lisa Rinna  joked in the share’s caption.

Fans know that Amelia Hamlin opened up about her struggle with anorexia on the Bravo series.

“I love that Lisa’s free enough to do the videos and be dancing but the dancing nearly naked is not a choice for me if I had a daughter that had “body issues,” Garcelle commented on the show.