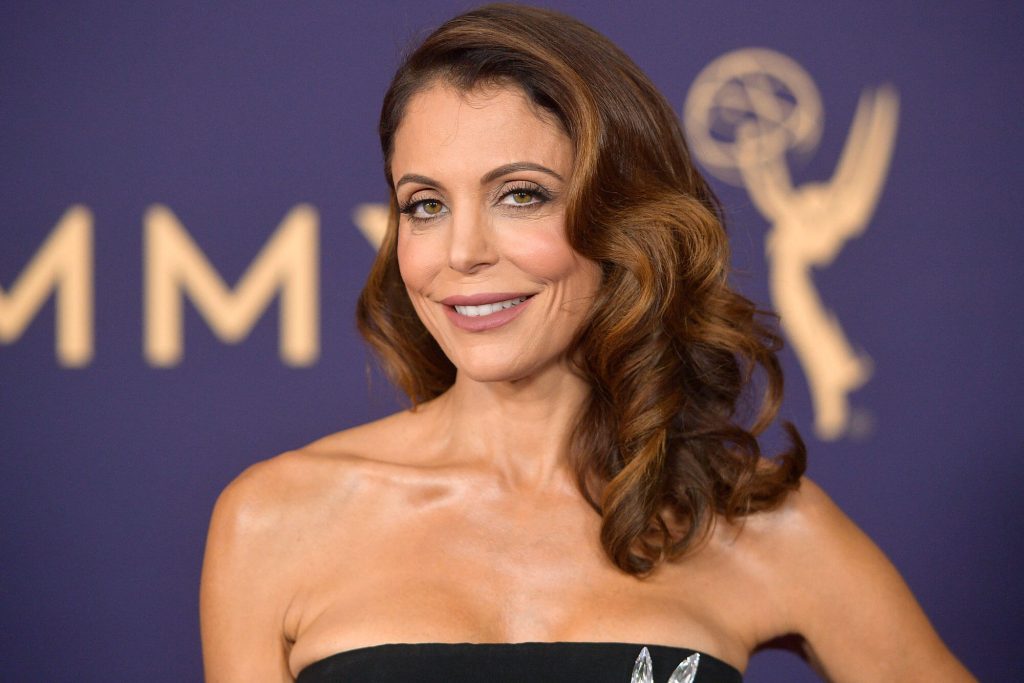 Former Real Housewives of New York City star, Bethenny Frankel has revealed that she once tried to adopt a toddler, but discovered the process to be much tougher than that of adopting an infant.

“The thing that surprises people is that once they get into the system, it is hard to get them out. Growing up, we always heard that everyone wants a baby and not an older kid,” Bethenny Frankel wrote on Instagram.

“I tried a while back to adopt a 3-year-old and it was a harder process than a newborn. If it’s like other family law systems, it’s not as easy as the movie[s] make it.”

Bethenny Frankel left the comment on a story posted by People — featuring a nine-year-old Oklahoma boy who spoke to a local TV news outlet about his foster care experience. His story resulted in 5000 adoption submissions from viewers, and inspired Bethenny and her daughter, Bryn Hoppy.

“I will adopt him,” Bethenny wrote in the comment section. “Bryn said ‘momma you should adopt him.’”

In 2016, the Skinnygirl mogul expressed interest in adopting a five-year-old girl abandoned at a bus station by her father, who later pleaded guilty for murdering the child’s mother.

“How do I adopt this child?” Bethenny tweeted at the time, posting a link to the sad story. “I am serious,” she added.

The reality star expressed frustration less than an hour later, writing that adopting the child would be impossible.

“Lawyer says once w the state a private adoption impossible which is now upsetting me more. That is bulls**t,” she shared at the time.

“There’s a misconception that everyone wants an infant. Bc of this rule, babies r the only option. Once in system kids r lost. Sad,” Bethenny added.

Bethenny Frankel shares a daughter, Bryn, 10, with her ex-husband, Jason Hoppy. The duo wed in 2010 and filed for divorce in 2013.

The Real Housewives of New York City airs on Thursdays, at 9 pm, ET, on Bravo.