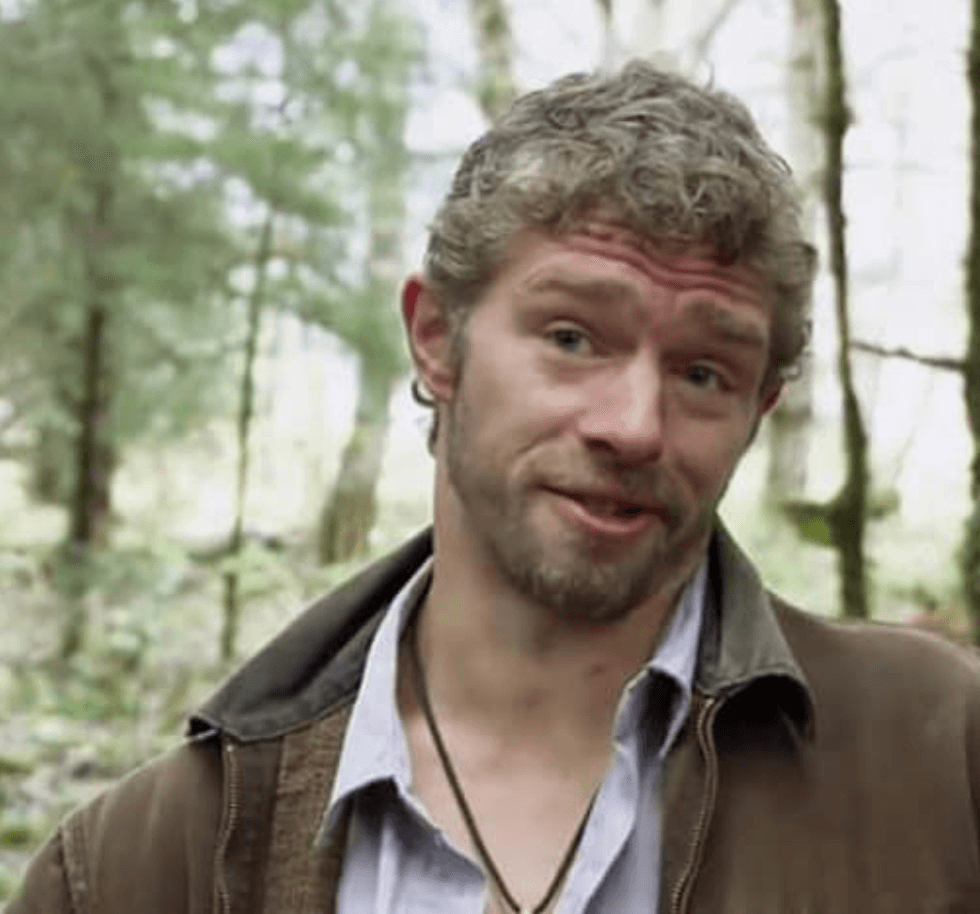 Alaskan Bush People star, Bear Brown, is speaking out against how the media portrays his family, identifying and slamming a “two faced” entertainment reporter on Instagram.

“There’s something I’d like to say, something that has been bothering me, I don’t like to talk bad about people, but when I see an injustice I have to speak out!” Bear began his message.

Bear Brown posted the lengthy caption next to a serious selfie, explaining his beef with the entertainment pro.

“My favorite quote is, the only thing necessary for evil to triumph, is for good people to do nothing!!! So I must say, that I’m not sure when it become acceptable to mock and make fun of and to laugh at sick people, this guy has put out a lot of supposed reviews that mock my family and way of life, that alone would be one thing, but this guy takes it once step further, to the point of being sick!”

Bear Brown spilled the identity of the reporter, and accused him of allegedly  mocking his father, Billy Brown’s ongoing seizures and illness, even after Billy granted the same reporter an interview.

“He makes fun of my dad’s seizures and that is disturbing! Anyone who has a loved one close to them with seizures, knows it’s no laughing matter! Anyone with a son, or daughter, brother, mother, dad, or ANYONE! That has seizures knows there is NOTHING funny about it! It’s scary! And everyone who knows someone with seizures, also knows it makes you feel helpless and every time it makes you wonder if they will live through it! It’s violent and scary! Not something that should be made fun of! And something that makes it even worse is, I remember this same guy, once interviewed my dad over the phone and he was all yes sir, no sir, I hope your family pulls though! I’ll be praying for you! Then the two faced [sic] snake! Go’s around and mocks my dad’s sickness! Things like that should not be allowed!”

Fans sympathized with Bear Brown’s frustration, and offered support to the reality star.

“I stand with you! It’s not right and why would anyone do that! It shows how hurt they are themselves. Hurt people, hurt people! Never an excuse to be a bully,” one follower commented.

“Stand by your family. You’re a great person Bear. Know one should ever judge anyone. Love you and your family,” another fan remarked.