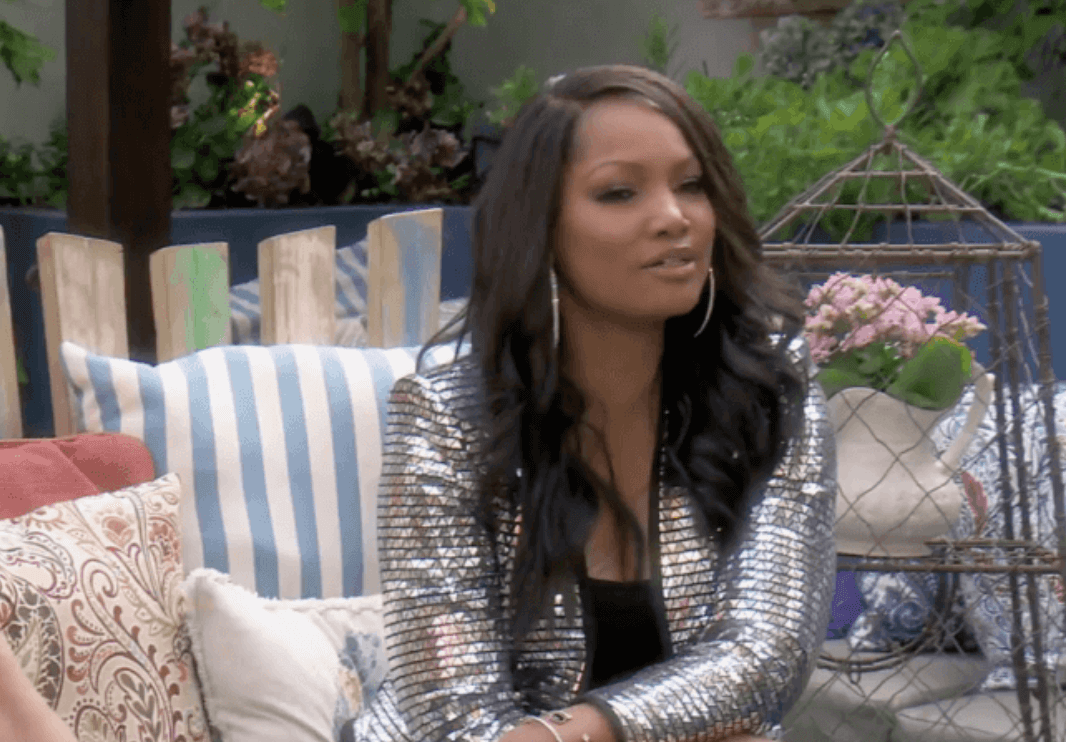 Garcelle Beauvais hit a nerve when she challenged her Real Housewives of Beverly Hills co-star, Lisa Rinna, to consider how her scantily clad Instagram dances might be influencing her daughter, Amelia Hamlin.

Amelia Hamlin has been open about her struggle with anorexia, sparking controversy about Rinna’s skimpy IG vids.

Lisa Rinna shared a lively repeat video of Amelia jumping around with a tambourine on Thursday — one day after Bravo aired Garcelle rattling Rinna with the question. Amelia recycled one of her mom’s past IG dance shticks for the number, the video originally posted back in May.

Amelia Hamlin hit back at Garcelle in the comment section, obviously triggered by her exchange with her mother.

“My question is why would your dancing videos make me ‘feel bad’???? Who was she trying to body shame?? Am I fat? Why would that make me sad????? Body shaming is real. And not okay. You can call my mom too skinny or me too skinny but if we called you too big???? Hunny it’s the same thing,” Amelia commented.

“I love that Lisa’s free enough to do the videos and be dancing, but dancing nearly naked is not a choice for me if I had a daughter that had body issues,” Garcelle commented.

Amelia has confirmed that she has learned to love herself and embrace her body, and that her mother encouraged her to share her story on RHOBH.