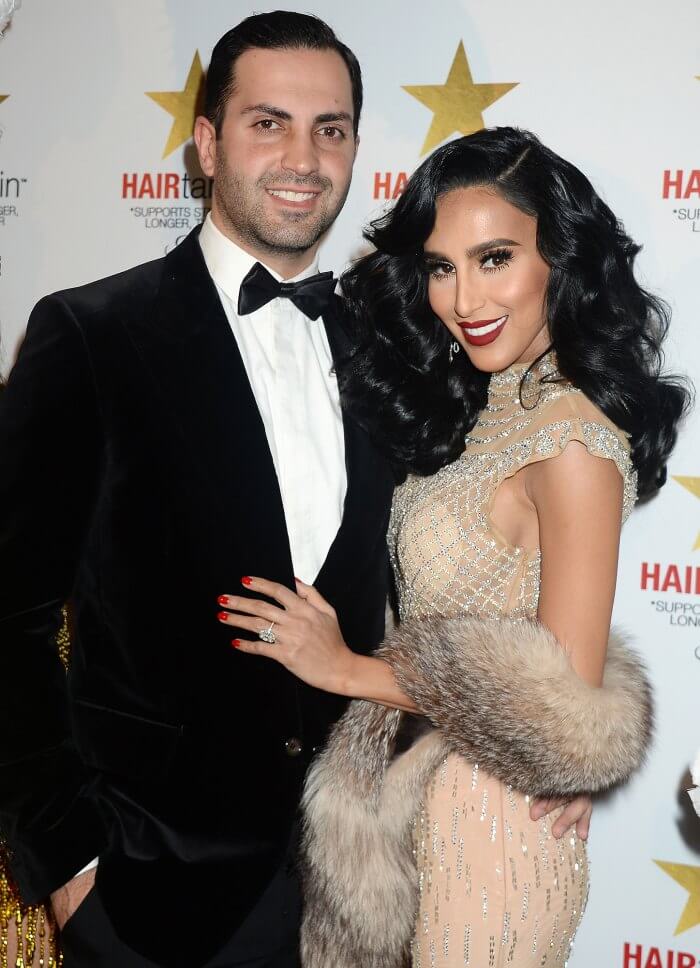 Lilly Ghalichi and her husband, Dara Mir, have decided to end their marriage again following a 10-month reconciliation.

Lilly Ghalichi, 37, filed to end the complicated marriage on August 7, 2020, according to legal documents obtained by The Blast. This filing is the second time the couple has filed to end their union. 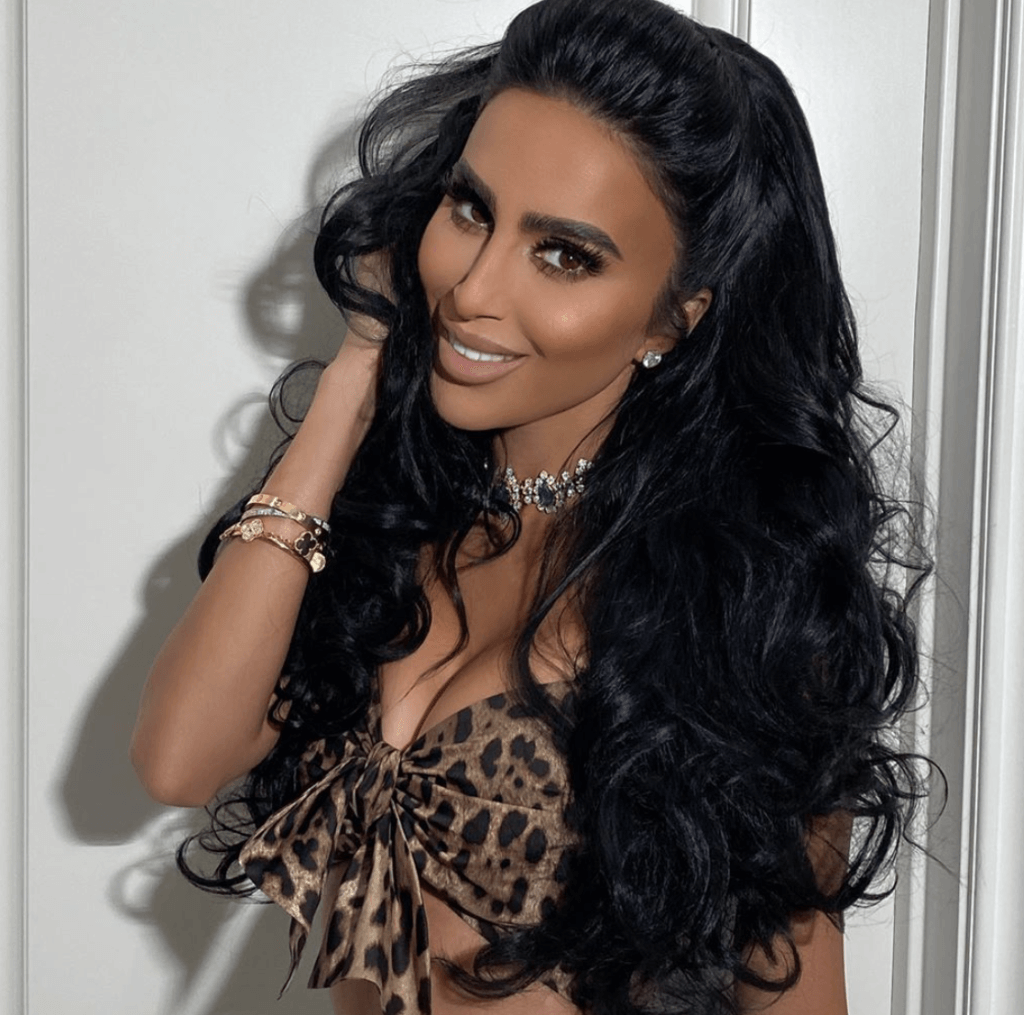 In August 2019, Dara Mir, 37, filed to end their 2-year marriage, citing ”irreconcilable differences.” Two months after Dara’s filing, the couple kissed at their daughter’s birthday party. In February 2020, the Shahs of Sunset star confirmed their reconciliation when she took to Instagram to express her love and commitment to the businessman in a now-deleted heartfelt Valentine’s Day post.

“Happy Valentines Day to my baby daddy,” she wrote. “We have been through it all, but one thing has always remained the same, our everlasting love.” 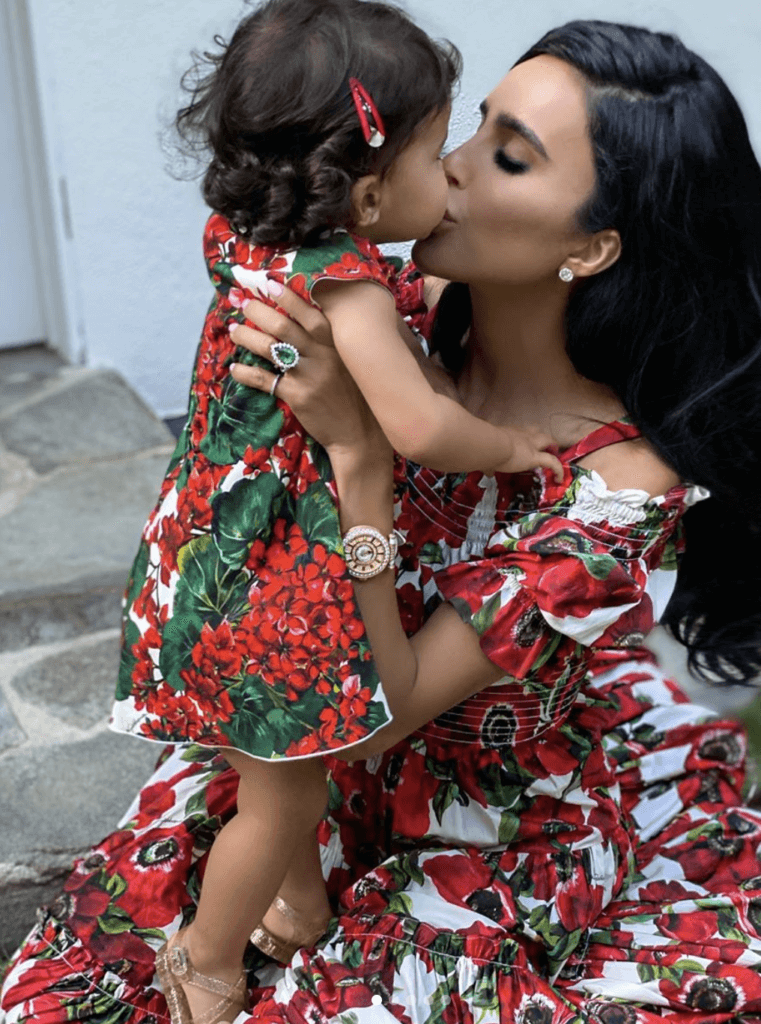 It appears that the couple’s love isn’t everlasting after all, as Lily has filed to dissolve their marriage. In the new filing, she is asking the judge to sort out custody for their two-year-old daughter, Alara. 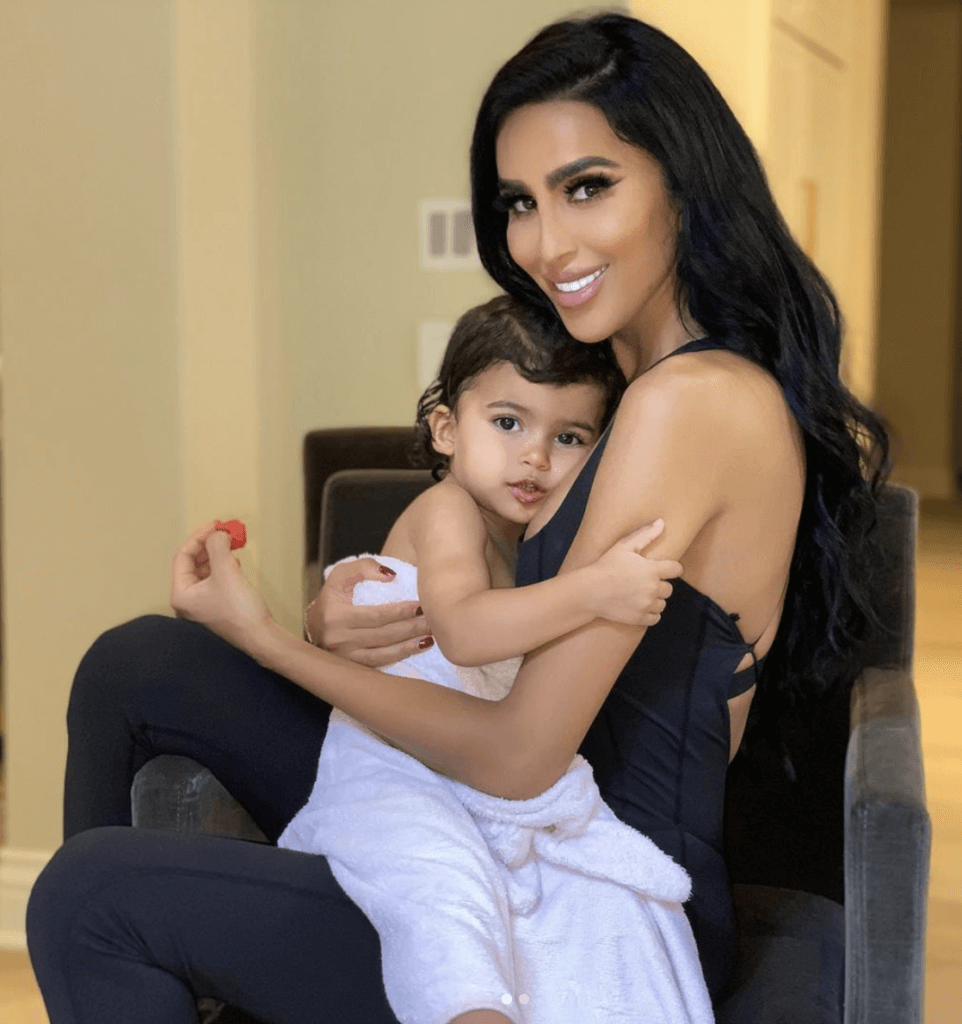 Lilly Ghalichi and Dara Mir tied the knot in 2017 in a glamorous Persian wedding ceremony in Beverly Hills. However, the couple’s 3-year marriage was consistently plagued by divorce rumors. 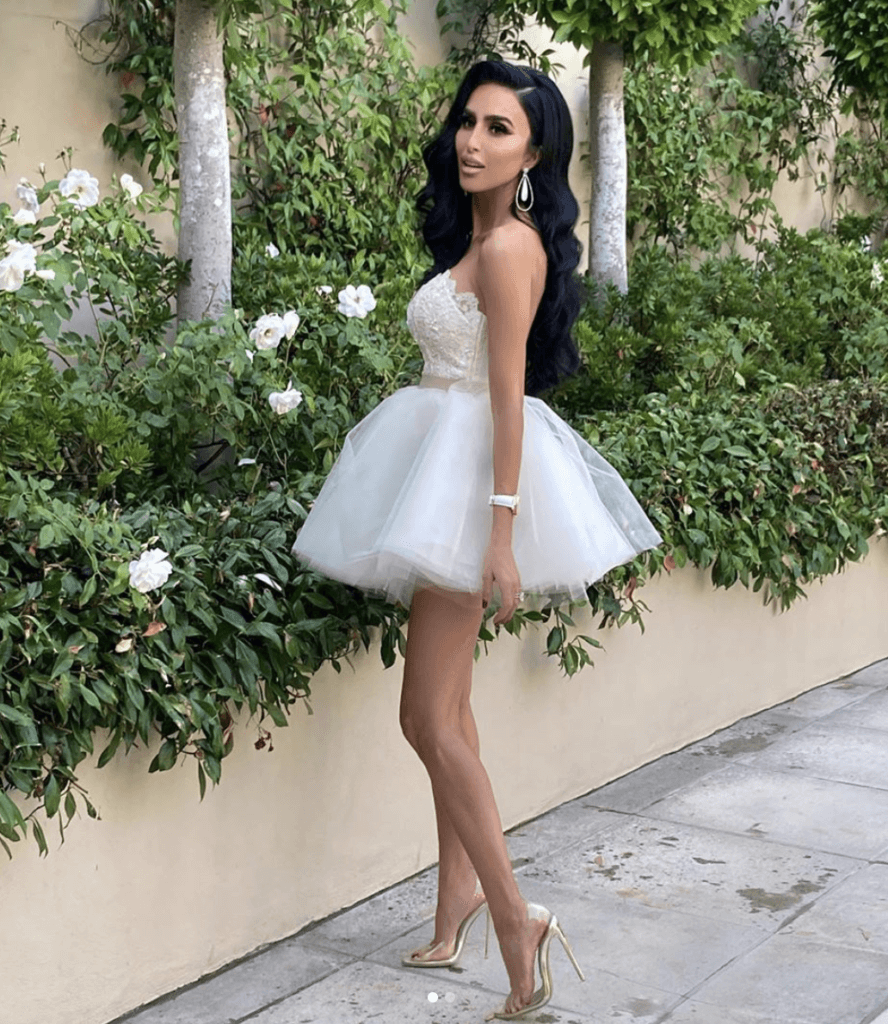 In Early 2019, the reality star had to shut down rumors about their marriage.

“The rumors being mentioned are precisely that — rumors,” she lashed out. “Dara and I take care of one another very a lot. He personally isn’t a public individual, and is uncomfortable with social media.”