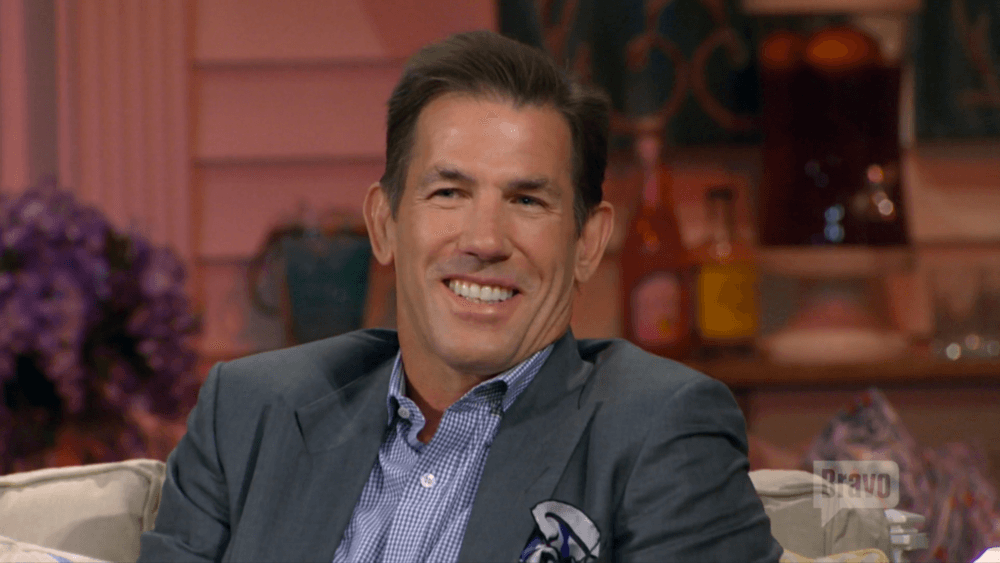 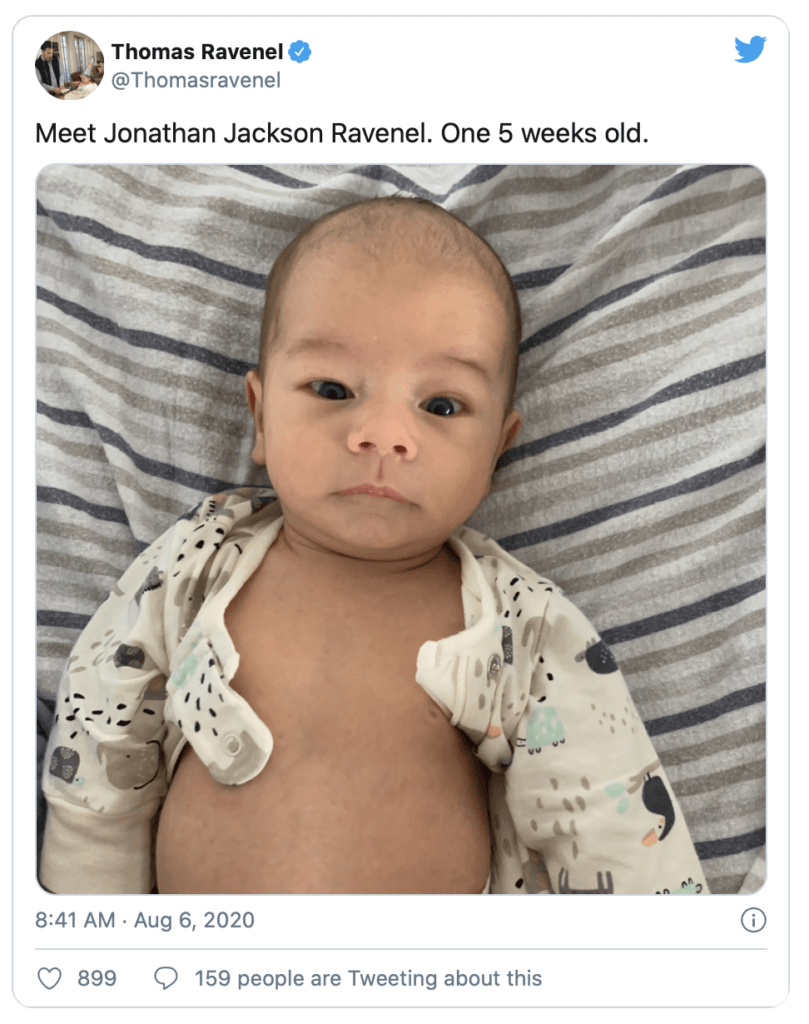 The former reality star first shared the news of Jonathan’s arrival with the Daily Mail.

“We’ve named him Jonathan Jackson Ravenel and he was born by c-section on June 29, 7 lbs., 4 oz. and 20¼ inches long,” Ravenel told the outlet. “We are both very happy. Heather is a phenomenal mom and they’re both doing well.”

Jonathan is Thomas’ third child and his first with Mascoe, 38, with whom he remains “really good friends.” The developer shares Kensie, 6, and Saint, 4, with Southern Charmer, Kathryn Dennis.

“It’s kind of difficult to explain to them, you know, ‘This is your half-brother – different mothers, same father.’ They were a little confused,” Thomas Ravenel explained. “In the end I just told them, ”You’ll understand when you’re older!’”

Southern Charm is currently filming for the upcoming season.