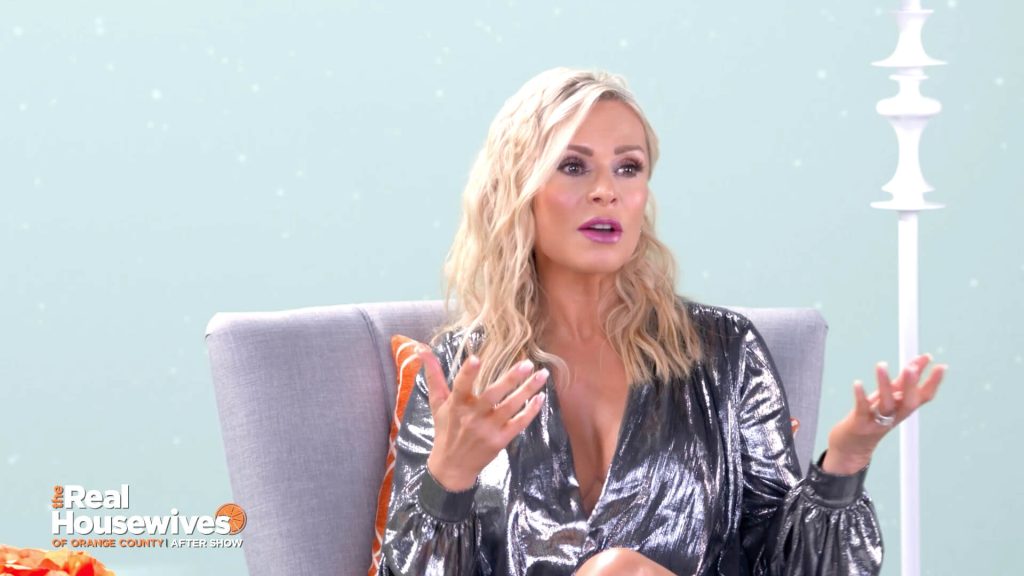 Tamra Judge is sounding off about the affair rumor thrashing Real Housewives of Beverly Hills star, Denise Richards, after the actress was confronted about supposedly hooking up with RHOBH alum, Brandi Glanville.

The fling allegedly occurred during the off-season, but viewers know that the fallout has taken over Season 10. The former Real Housewives of Orange County star weighed in on a timely Instagram post.

“Poor Denise,” Tamra wrote in the comment section. “Clearly a set up.”

Fans know that Denise Richards recently called out “Bravo, Bravo, Bravo” on camera, hoping to shut down dialogue about the alleged affair, during an episode last month. 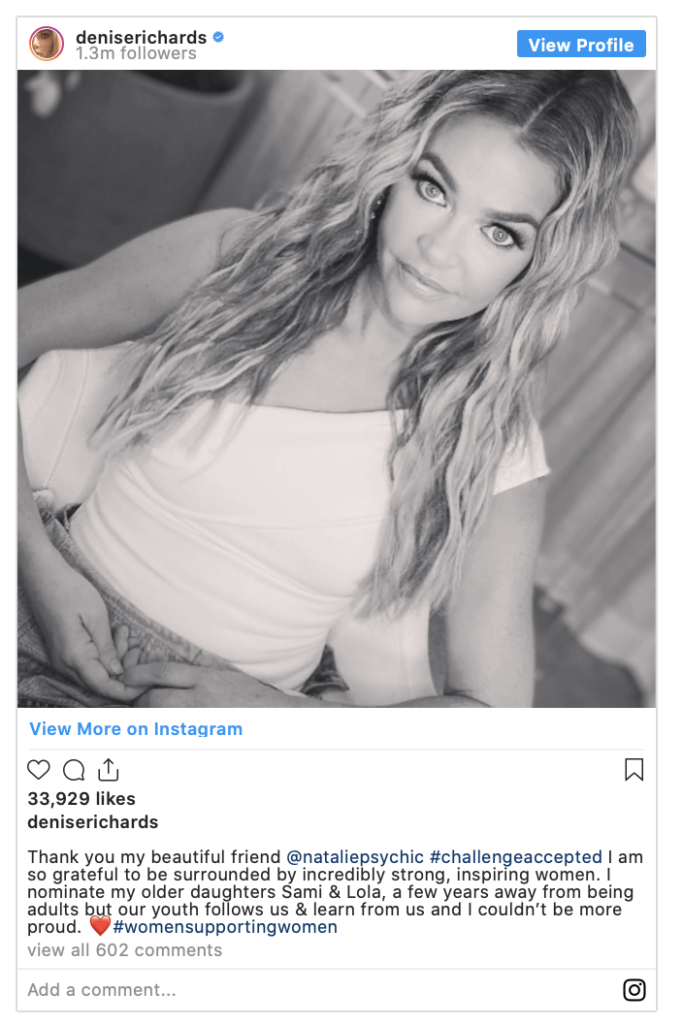 Some fans wanted to know if Tamra Judge had inside info that might confirm a “set-up,” but others agreed that the drama was likely orchestrated to bring in viewers. 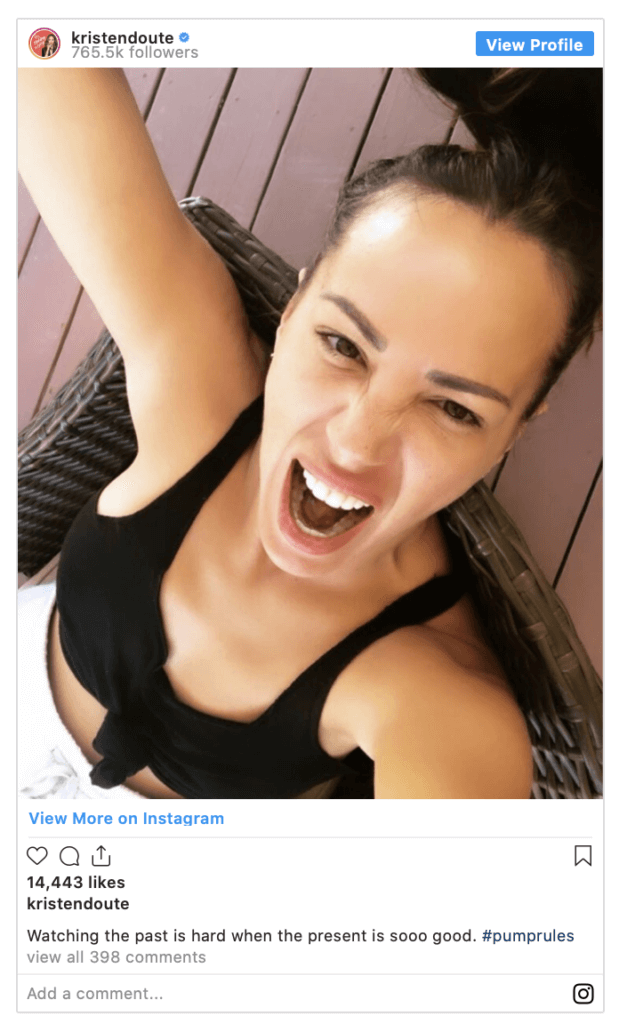 While it was rumored that Denise Richards had walked off the show in December, she shut down reunion boycott whispers when she joined her cast-mates to hash out Season 10, in July.