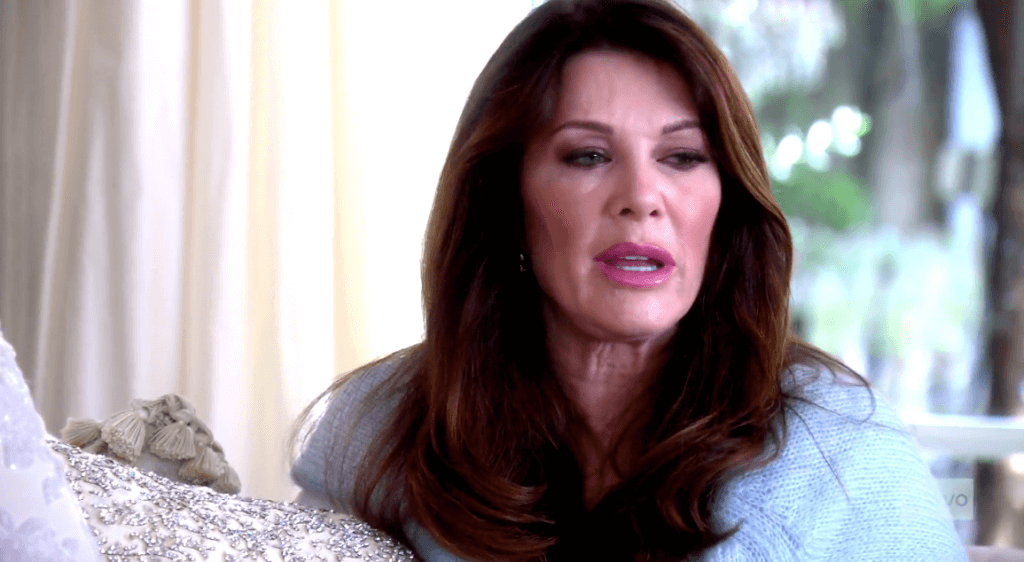 Vanderpump Rules is on hiatus, but the drama just keeps on coming.

Real Housewives of Beverly Hills alum, Lisa Vanderpump, and her husband, Ken Todd, are being sued by multiple former employees of their West Hollywood restaurants, according to a new report by Us Weekly.

The outlet obtained legal docs which reveal that on July 31, Olivia Beverly Hanson filed a class action lawsuit accusing the Bravo couple of breaking multiple California labor laws, including failing to compensate for overtime hours. The suit was filed on behalf of Hanson and other former employees of SUR restaurant.

“For at least four years prior to the filing of this action and continuing to present, defendants have had a policy or practice of failing to pay overtime wags to Plaintiff and other non-exempt employees,” the documents state, alleging that workers “routinely [worked] over eight hours per day, 40 hours per week and seven consecutive work days in a work week without being properly compensated for hours worked in excess.”

The suit also alleges that Lisa Vanderpump and Ken along with their partners, Guillermo Zapata and Nathalie Pouille-Zapata failed to “accurately track and/or pay for all hours actually worked” and allegedly manipulated the “time records to show lesser hours than actually worked during the pay period, to the detriment of Plaintiff and other situated employees.”

The filed suit comes only months after ex-employee, Adam Pierce, accused Lisa and Ken of “not paying wages,” “failing to pay minimum wages” or “providing meal breaks.” Pierce’s legal case against the couple is ongoing, but a source played down the allegations to E! News at the time.

“These were two disgruntled ex-employees that had been written up with many warnings by management and subsequently let go. Lisa and Ken do not tolerate anyone that may be abusive to their staff or to patrons,” the insider said.

Lisa owned Villa Blanca and SUR when she splashed onto the reality TV scene as a Beverly Hills “Housewife.” The duo later opened Pump Restaurant Lounge in 2014, TomTom in 2018, and Vanderpump Cocktail Garden in Las Vegas in 2019. Villa Blanca recently closed after being shuttered during the coronavirus shutdown.

Vanderpump Rules has not been renewed for Season 9, after being battered by racism scandals. Bravo cut ties with four cast members of the popular series after past racist behaviors surfaced, and the future of the show remains a question mark.