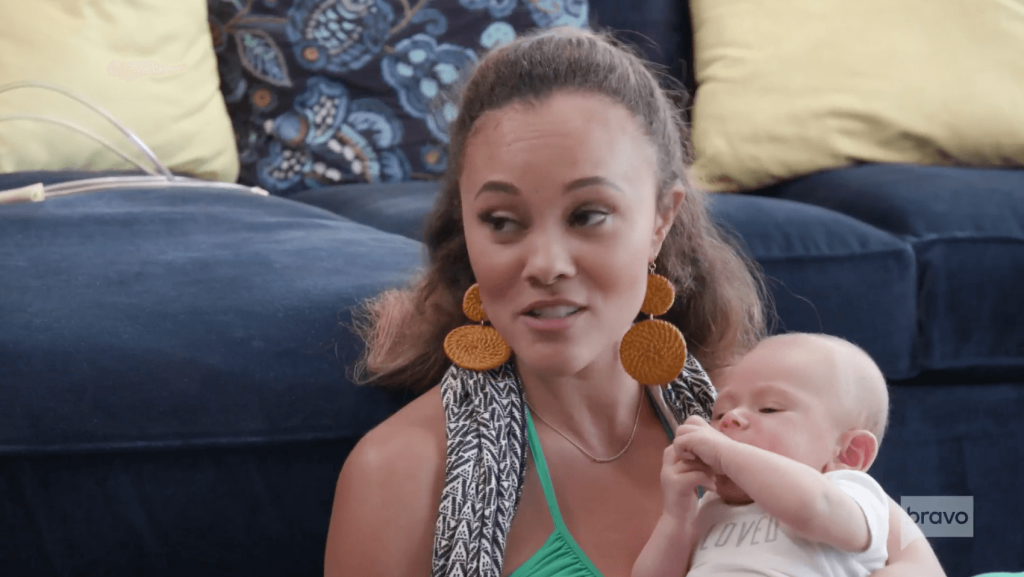 The Real Housewives of Potomac star Ashley Darby is siding with Monique Samuels in her feud with Candiace Dillard.

“I’m definitely there for Monique. I check on her,” the Real Housewives of Potomac star said to the Daily Mail Australia.

The Real Housewives of Potomac Season 5 will feature Monique Samuels and Candiace Dillard’s wild showdown at a winery. 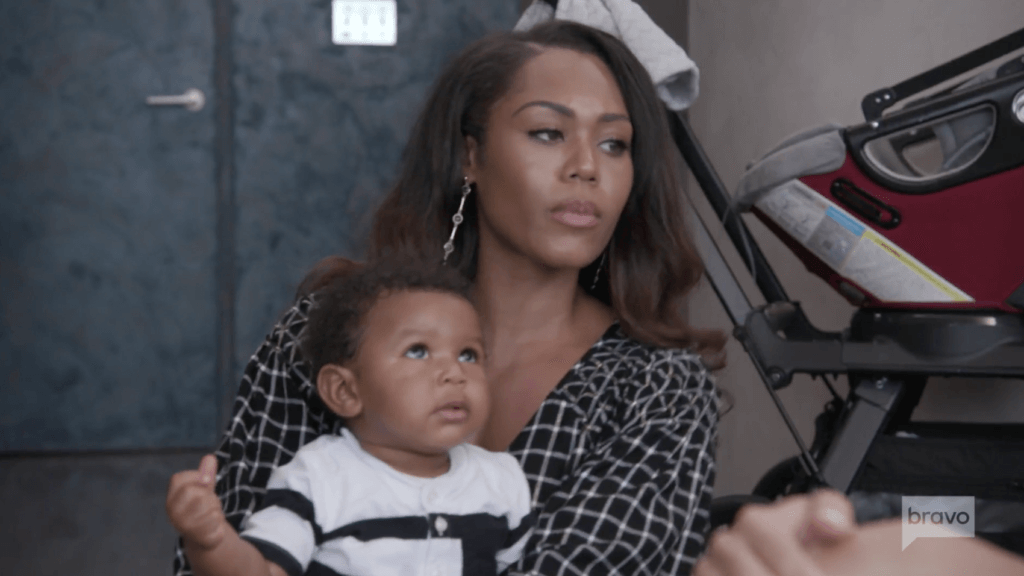 ”I’ve always made it clear to Monique that I really value the woman that she is. We’ve had some issues in our friendship in the past, but when the time was really rough for me, Monique was always there for me.”

She continued, “so, during that difficult time, even now, I have her back 100 percent because she really showed her loyalty to me, so I’m reciprocating that, and I am 100 percent loyal to Monique.”

“Candiace is a woman who just doesn’t necessarily know when to stop,” she added. “I’m not just talking in relation to what happens in the show. But also sometimes she can be persistent on social media. She doesn’t really have the instincts of when enough is enough, and it can be overwhelming for anybody.” 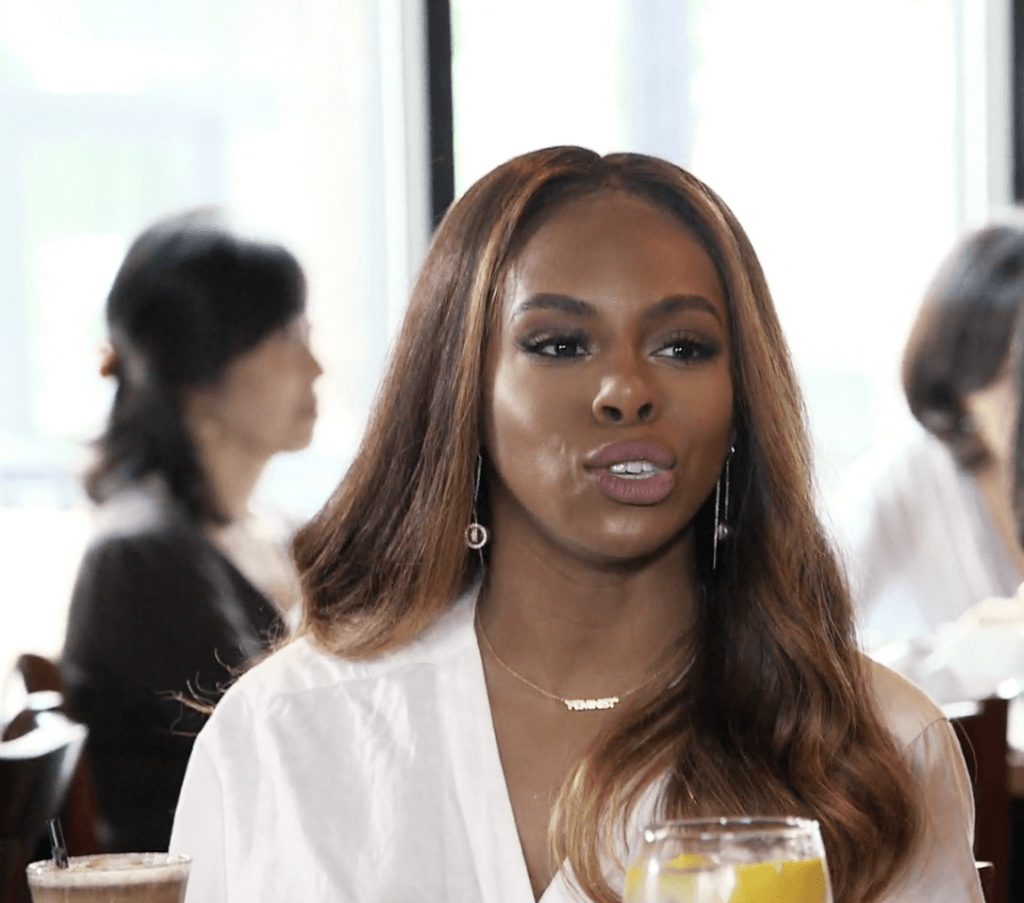 Ashley Darby added, “she really tested me last year when I was giving birth to my son on a Sunday when the show was airing, and she was just saying these horrible things about me, literally as I’m pushing a human out of my body. Like, you have no decency.”

Ashley Darby also touched on what fans should expect from her this season.

“I always have my spoon in my back pocket just in case I need to work it out, but I did have my baby in July last year, so more so [you’ll see] my motherhood journey,” she told the website. “We started filming the show when I was two months postpartum, so I was still going through it being a first-time mom.”