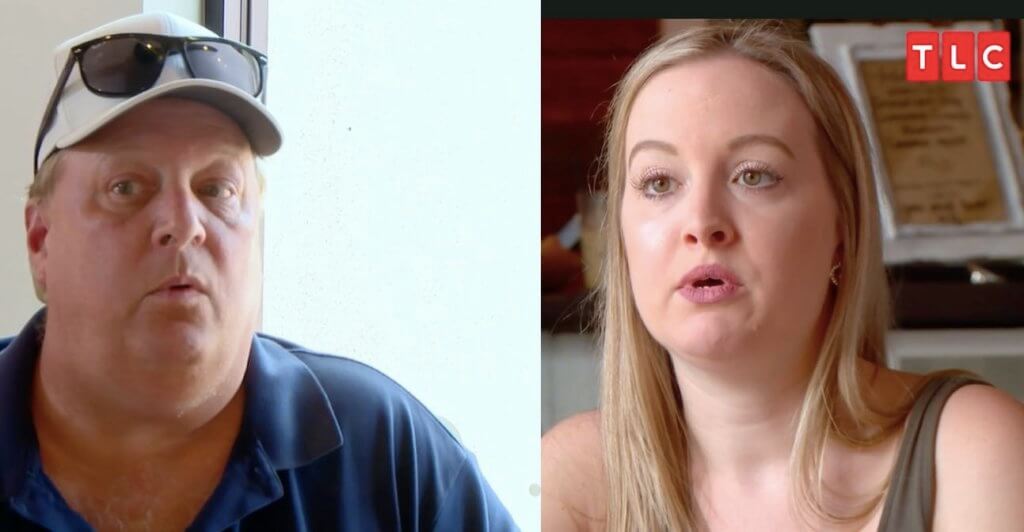 90 Day Fiancé: Happily Ever After personality, Chuck Potthast, has been accused of running a business scam, as TLC airs the concerned father’s   investigation into his daughter Elizabeth’s husband, Andrei Castravet, during a filmed trip to Moldova.

Andrei has clashed with Elizabeth Potthast family from the start, but it looks like Chuck Potthast and his clan have landed in the hot seat in real time.

The Florida family has come under fire for seedy business practices, and according to the Better Business Bureau, there have been multiple complaints against Chuck and his son for allegedly scamming renters.

CDC Capital Investments LLC has had to defend against accusations of rental fraud, after numerous renters accused the family of not disclosing that their temporary homes were in foreclosure. Multiple renters have reported that they were evicted at the last minute, and warned that they would be hit with  court costs times three, if they did not vacate by the given date. Other customers have accused the company of shutting down communication, by ignoring phone calls. 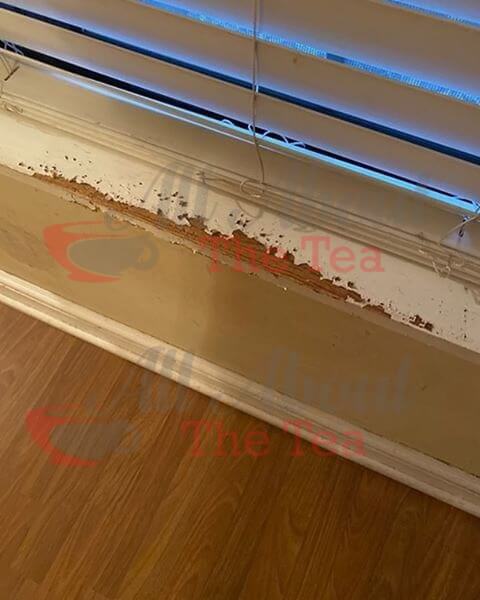 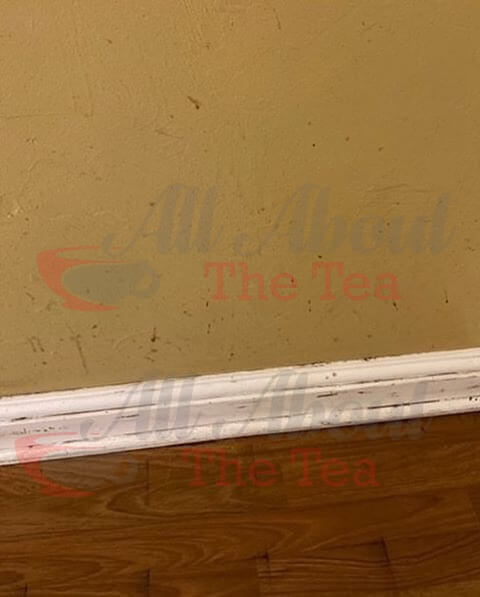 Review dated 12-14-18—**BEWARE*  “I moved from oklahoma to florida. i found this property (840 sw illinois st fort white) for rent and they were very nice and worked with me to get into the house. little did i know that i would have to move 2 years later before christmas to a new house because they did not own the property and the loan company who owns it is making me move!!! i am a mom with 2 kids, 3 dogs and a cat. this is the most terrible thing i have ever had to do to my children in such a short period of time and all before christmas of all holidays.”

Review dated 1/4/2019, “Beware of these crooks! Daniel will tell you it’s okay to pay your rent late then when your ready to collect your deposit Chuck will tell you have all these late fees. It’s a scam they run back and forth and you get screwed. My daughter was with out heat for two weeks in January during the two coldest weeks in Tallahassee. These two Pennywise clowns make slum lords look like Walt Disney.”

Review dated 3-18-2019 ‘ “Really need negative stats for these evil folks! Moved in to a rental property, less than 6 months later we get a termination of the lease, giving us 2 weeks to move, claiming the house was sold! Found out the house was FORECLOSED on.  No one bothered to tell us it was up for sale or foreclosure…sure would have been nice to know in advance.  Foreclosures don’t happen that fast! On top of the 2 weeks to find a new place, the letter actually threatens to charge us 3 TIMES the court costs if we are not out by the 1st. Note we received this letter on the 16th a SATURDAY.  Avoid these people! Avoid this company! They don’t answer phone calls, they don’t have voice mail. Very shady!!” 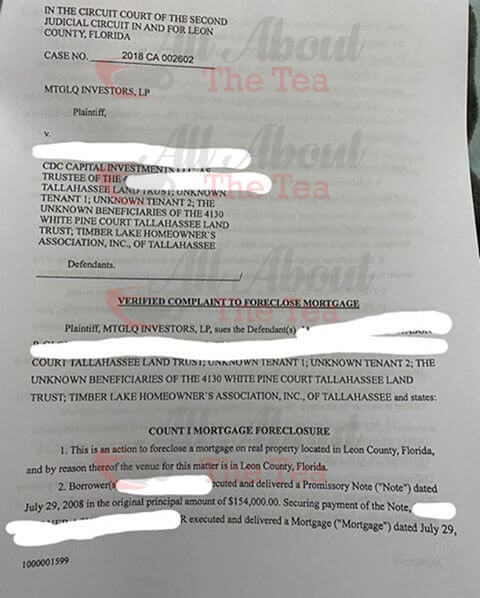 As it turns out, the Potthast family has a messy criminal history.

Chuck Potthast was arrested in 2009 for unpaid child support, and three of Elizabeth’s siblings have been arrested for driving with suspended licenses. Elizabeth’s brother, Charles Potthast Jr. was booked and charged with a DUI in 2005  and was charged with possession of cocaine the following year. The clan  boasts a startling collection of mugshots.

Fans of the show are becoming increasingly annoyed by the patriarch’s lofty attitude toward Andrei, in light of his own sketchy history.

Watch Elizabeth and Andrei’s story unfold, on 90 Day Fiancé: Happily Ever After, Sunday nights at 8 pm, ET, on TLC.