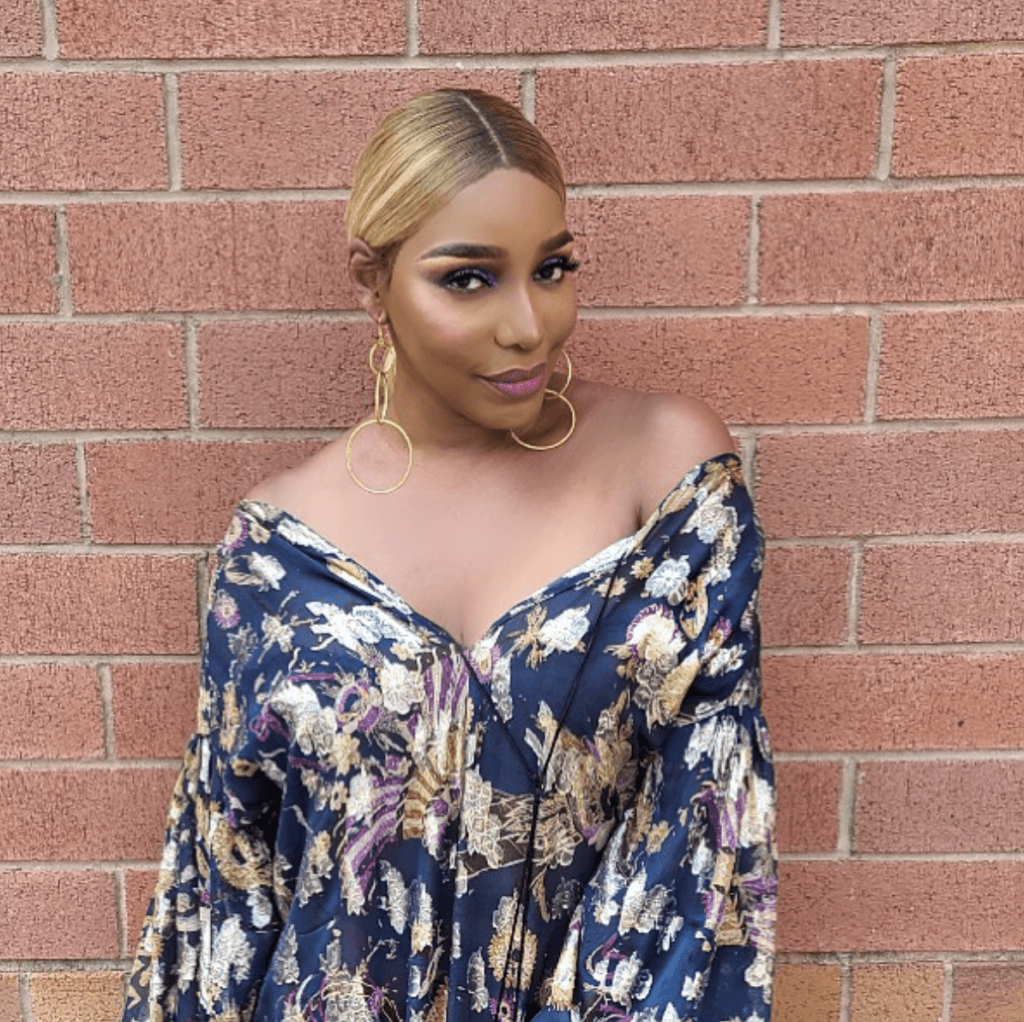 NeNe Leakes is accusing Bravo of blocking her return to The Real Housewives of Atlanta — and she’s got the receipts to prove it!

NeNe Leakes, 52, revealed the shocking news during an Instagram Live session, on July 29.

”I’m still in a holding pattern. Let me start there — and I also wanna be able to say that it’s not me; it’s them,” she said of her contract negotiations with the network. “Every single season when it ends, for at least the last 3 or 4 seasons, I have been dealing with this. Going back forth — it’s not me, it’s them.”

She continued, “I know a lot of people think it’s me. NeNe holds out to the last minute. NeNe is holding out. That is not NeNe. NeNe is not doing that. A negotiation does take time. I can’t move their pens any faster then they move them themselves. I can’t make their emails work.” 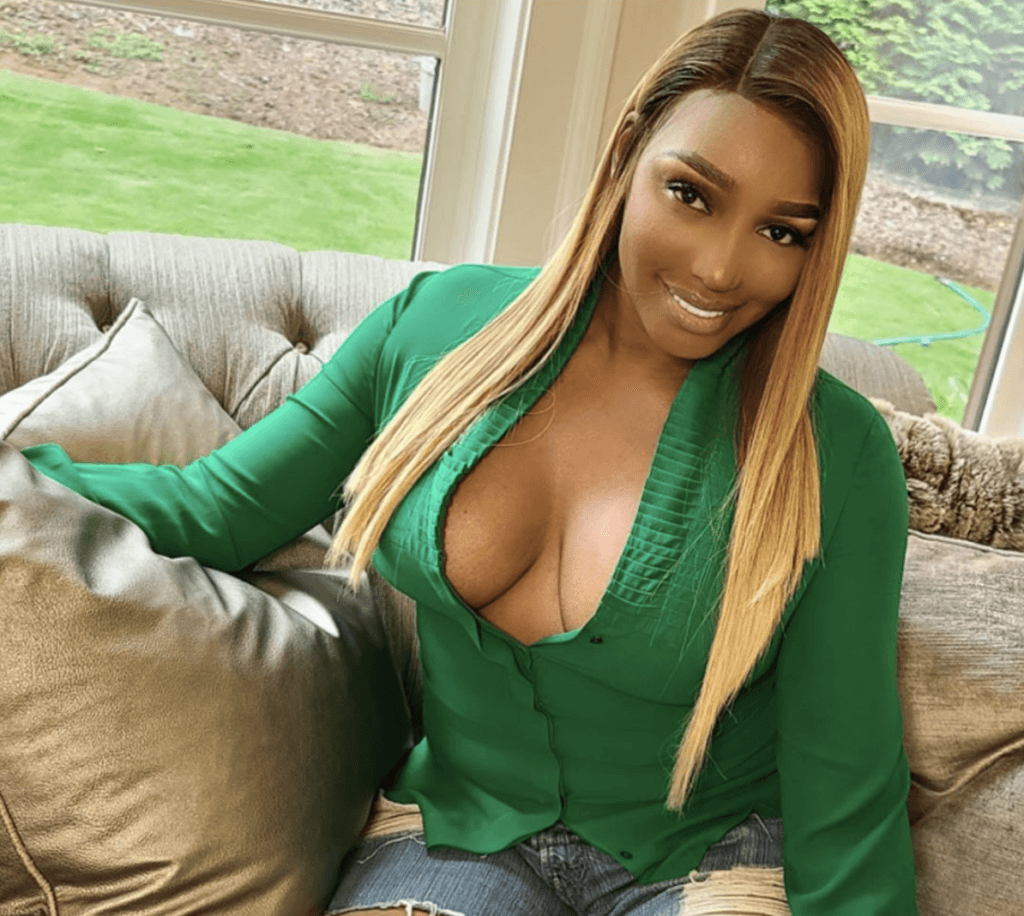 She added, “There’s been a lot of talk on both sides about issues every single last three years of so much issues with NeNe. I don’t know why. There are a lot different things coming from the other side. One of the issues that we have addressed is that the other side said to my side that she calls herself a queen the HBIC, and quite frankly, we are tired of hearing that.”

The Real Housewives of Atlanta OG questioned if the producers also chastised her RHOA co-star, Porsha Williams, for wearing a crown.

“I wonder did Porsha get that same call. Because I know for two reunions, she has worn a crown. So I wonder if she considers herself a queen.”

NeNe Leakes continued to address some of the concerns expressed by producers. She also touched on being punished while other Housewives get away with exhibiting similar behavior.

“Another thing that I know was addressed was I was told that I hit one of the producers and they could’ve prosecuted me for that if they wanted to. They showed the tape to everybody who was watching. I never hit any producer. It was my camera guy. I grabbed his t-shirt, and his t-shirt tore. So I think everybody knows that.” 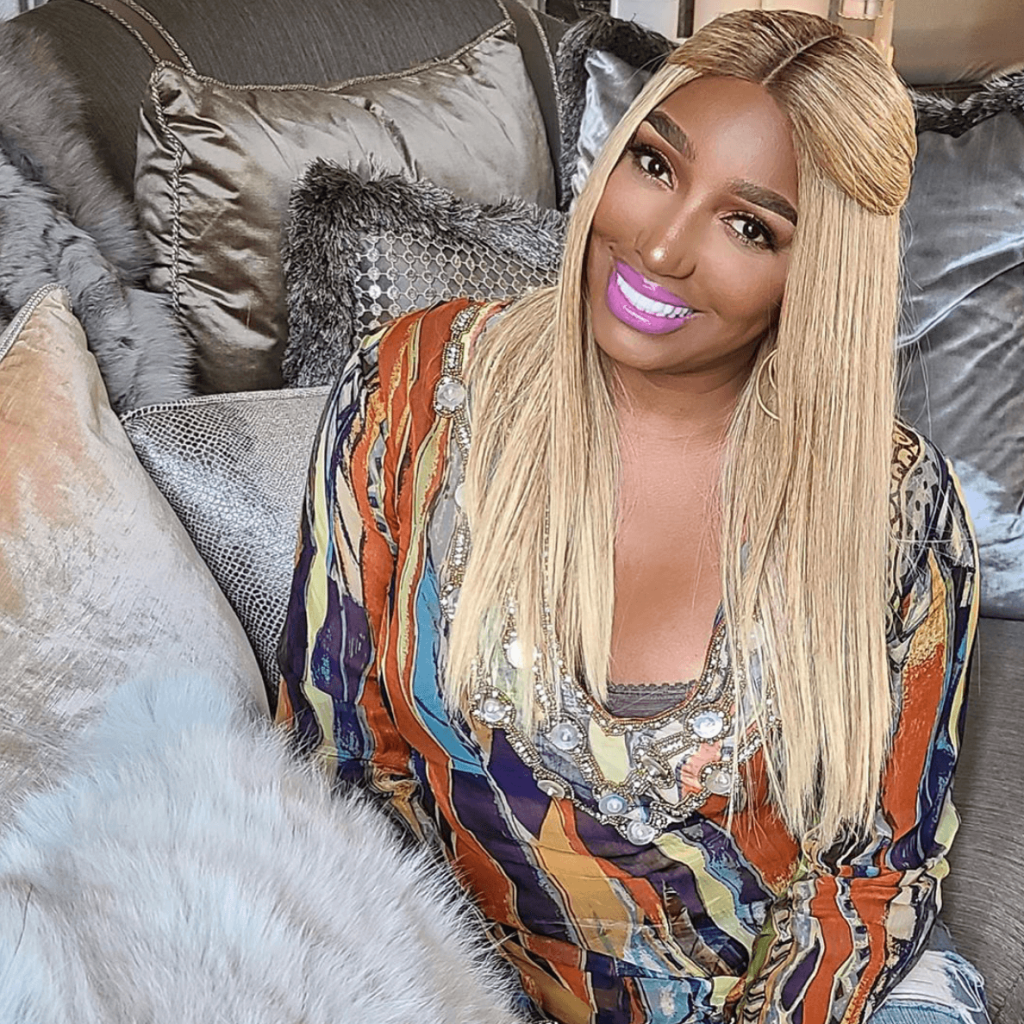 She continued, “now I wonder would they prosecute Teresa (Giudice) from New Jersey when she pushed Andy down at the Reunion. I wonder if they had that same conversation with her.”

“Another thing that I know was addressed was that I closed my computer early at the reunion,” she added. “Well, I addressed that already and I addressed it again because I mean since it was brought up, I figured we might as well answer it again, right.”

NeNe Leakes explained that during season 12, she was told by producers that a particular person could no longer film with her. She was saddened by the news, at that time, because she was in good terms with that person.

According to NeNe’s exposé, once producers were able to get that person (safe to assume Yovanna Momplaisir) to go against her, the said individual was suddenly given the green light to attend the Season 12 reunion.

“So I felt like why do I need to be here. I have text messages and emails from you that this person isn’t allowed to be here.” NeNe stated in the video below.

She continued, “the second thing is I found it interesting because ‘NeNe closed her computer’ then I thought about I closed my computer early, so does it deserve that kind of stuff? Do you remember season 5 all of us girls talking to Kim about her not wanting to shoot as much? She doesn’t shoot. She comes when she wants to. We are planning a vacation around her schedule. She was pregnant at the time. And do you remember she walked out the entire season and walked into her own show? Do you remember that?”

To back up her claims, NeNe Leakes posted the following compilation video that proves Teresa Giudice and Lisa Vanderpump demonstrated comparable behaviors and were rewarded with spinoffs. Press play below to watch.

While NeNe Leakes’ return to The Real Housewives of Atlanta is still uncertain — Drew Sidora and LaToya Ali have reportedly signed on for Season 13.

In an interview with Claudia Jordan on Wednesday, July 29, ex-Real Housewives producer, Carlos King, shared his thoughts on the drama surrounding NeNe’s potential exit from the show.

“Absolutely, he answered when asked if the show could survive without NeNe Leakes. “And it doesn’t take anything away from her. NeNe, Sheree Whitfield and Kim Zolciak are the reason this show is a hit.”

Carlos King further explained that she show could survive without NeNe because season 9 was the second most popular (after season 6), and NeNe was not in that season.

Could The Real Housewives of Atlanta survive without fan favorite, NeNe Leakes? Sound off in the comments below!