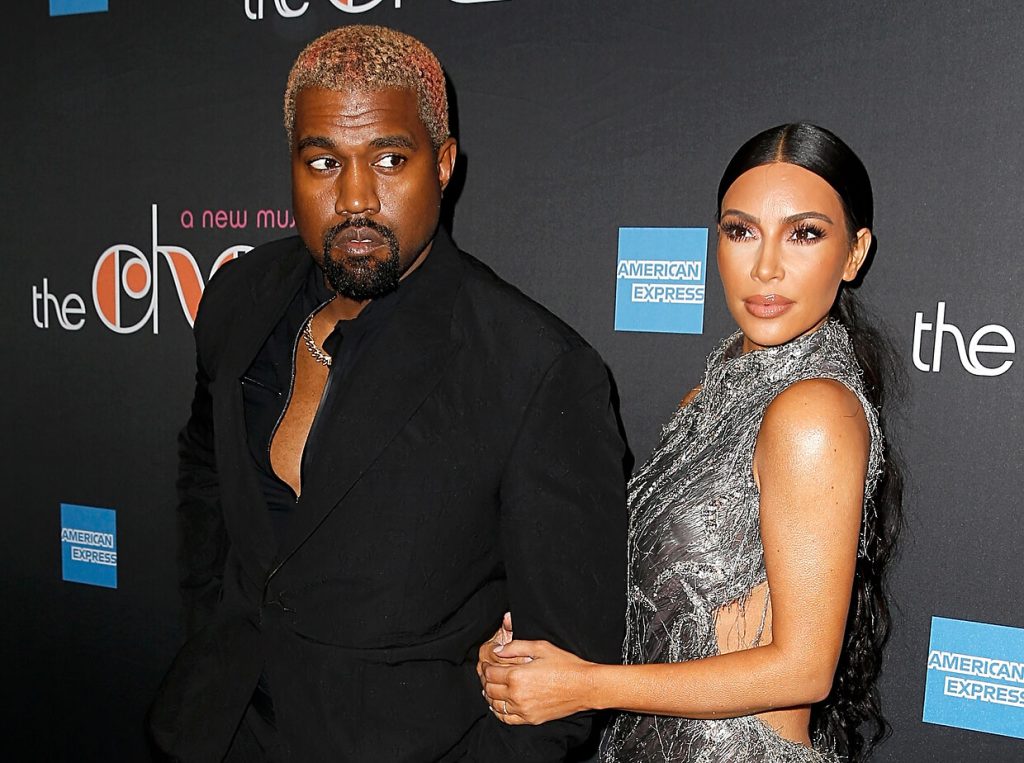 Kim Kardashian and Kanye West have been considering divorce for months, according to sources.

“Kim is not leaving the relationship because of this current situation, but before this situation, over the last three months or so, they had been talking about divorce” an insider told US Weekly. “Kim has wanted to make this marriage work and so has Kanye. They both still love each other and there is still some interest in making this marriage work but in recent months it has looked way less likely.”

The insider added that Kim Kardashian  is currently focused on getting her husband healthy and caring for their four children— North, 7, Saint, 4, Chicago, 2, and Psalm, 14 months.

“There is no conversation about divorce until he’s able to be in a better mental space,” the insider continues. “Really, there’s little to no contact between Kim and Kanye right now.”

Kanye West melted down and revealed that he had encouraged his wife to abort their first child, during an off-the-rails campaign rally, on July 19. The rapper later went on a Twitter rant, accusing Kim of trying to “lock” him up and slamming his mother-in-law, Kris Jenner. The Yeezy designer also seemingly accused his wife of cheating with Meek Mill.

A few days later, Kim Kardashian confirmed on Instagram that her husband was suffering with bipolar disorder. Kanye apologized to his wife on July 25, via a statement on Twitter.

“I would like to apologize to my wife Kim for going public with something that was a private matter,” he wrote. “I did not cover her like she has covered me. To Kim I want to say I know I hurt you. Please forgive me. Thank you for always being there for me.”

A source previously told the outlet that the Keeping Up With the Kardashians star was “deeply upset” with her husband after “talking about their personal life and for making matters that are very personal to them and their family public.”