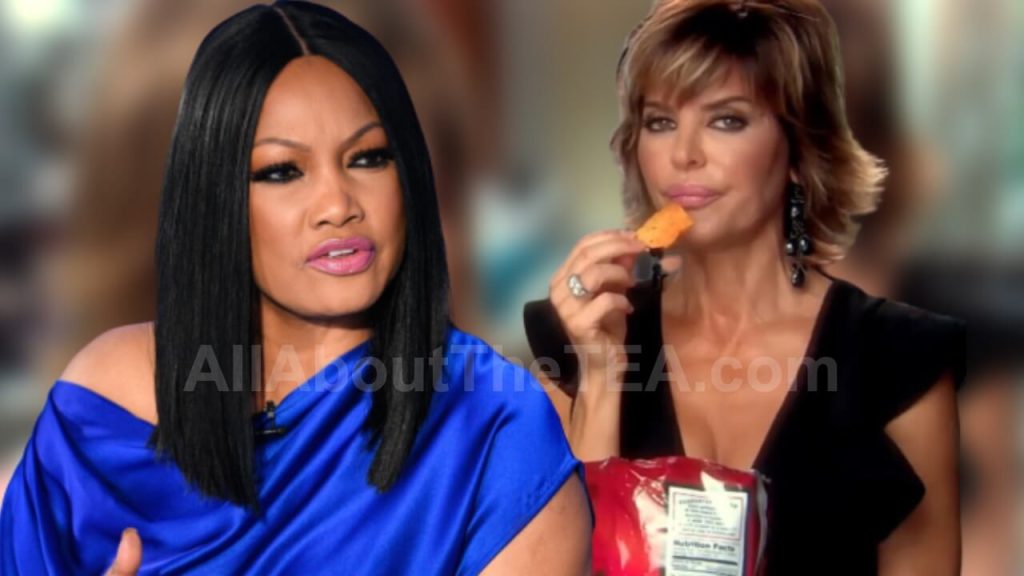 The Real Housewives of Beverly Hills season 10 reunion was so heated that Garcelle Beauvais is ready to walk away from the toxic reality series because of Lisa Rinna.

The actress made the surprising revelation during a recent interview.

Garcelle Beauvais, 53, also addressed where she stands with Lisa Rinna — who she unfollowed on Instagram shortly after the taping of the reunion on July 16.

“I felt like (Denise) was being hit hard all the time, and I felt like it was hard, time after time, after time. At some point, you have to believe someone’s truth or just go, ‘okay,’ and move on, but it wasn’t that way. I just felt like they were too harsh on her.” Garcelle told the host.

While Garcelle Beauvais did unfollow Lisa Rinna on social media, their friendship isn’t exactly over.

“I wouldn’t say it’s over. But we’re not going to have any sleepovers anytime soon,” Garcelle Beauvais said on the status of her relationship with Lisa Rinna.

“I think we got off on the wrong foot. I think she misunderstood what I was saying, and I think she ran with it. Could we have a friendship somewhere down the line? Absolutely.”

Do you want Garcelle Beauvais to return next season? Sound off in the comments.