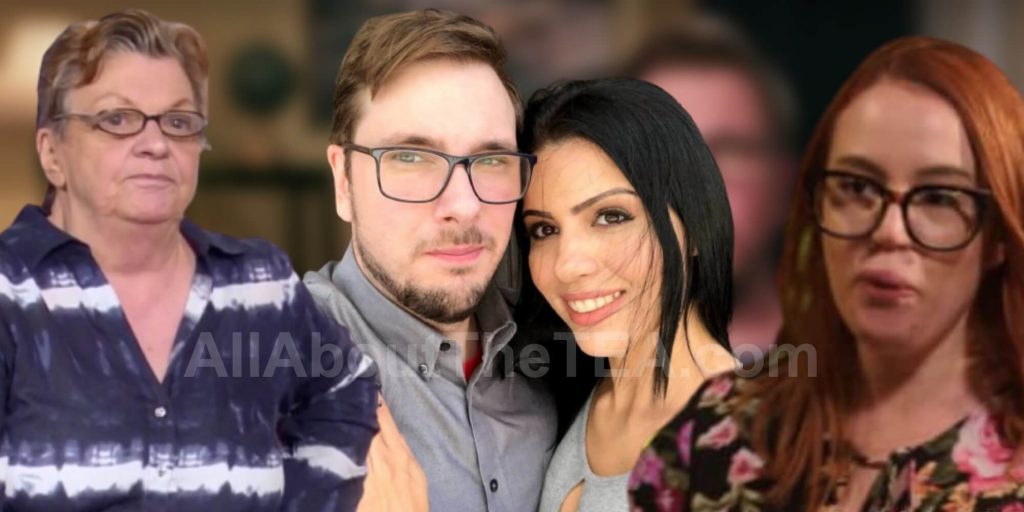 Colt Johnson’s mother, Debbie Johnson, is not on board with her son’s relationship with his outspoken girlfriend, Jess Caroline.

The 90 Day Fiancé: Happily Ever After personalities discussed the dicey relationship in a recent interview with ET.

Fans of the popular TLC show know that Debbie Johnson was skeptical of her son’s budding romance with Jess — a Brazilian au pair, living in Chicago — later accusing the 34-year-old of snagging her son for a shot at a green card. Jess denied the allegation, but Debbie expressed worry that her son was in a rinse-and-repeat cycle, attracting women with shady motives. TLC chronicled Colt’s rocky relationship with his Brazilian ex-wife, Larissa, who was arrested for domestic violence three times before the couple split, last January. 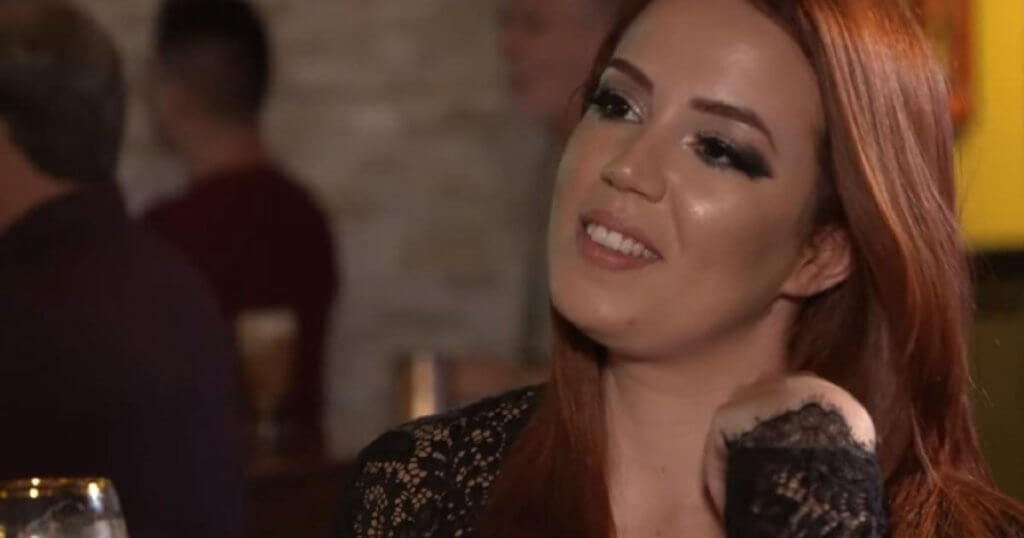 Debbie Johnson dropped a bomb, revealing that she would choose Larissa over Jess, when it comes to a trustworthy mate for her son.

“Because Larissa’s evil, but she’s honestly evil,” Debbie told ET, surprising  her son. “I’m not gonna say that, she’s not evil, she’s just … I trust Larissa because I know her and I know what she’s about. Jess is a total mystery to me.”

“Yes, Jess is out there,” Debbie noted, when asked if Jess was more dishonest than her former daughter-in-law.

“I like Jess but I don’t think she’s the right person for Colt, going in that situation,” Debbie said. “I think Colt needs to spend a lot of time seeing what’s out there, who’s out there and finding out what he really wants in his life or a partner.”

“I just don’t think that Jess is quite right,” she continued. “Because, I think she’s a party person — you’re not — you don’t like to go out and party every night, where as she does. She doesn’t really want to commit to a marriage, but she wants a marriage, but she doesn’t want to commit to one. Still trying to figure out what’s going on with her. … They’re so opposite, it’s not a good match.”

Colt Johnson admitted that he falls fast and hard, and shared that Jess “appeared out of nowhere” as he was recovering from his divorce. Debbie commented that Jess likely “tracked him down and went after him.”

Colt explained the duo’s premature chatter about their future, the odd convo featured on a recent episode of the show.

“I mean, I like it,” Colt said. “I like talking about future stuff. I think I romanticize a lot in my life, so, thinking about future and family — hypothetical — it’s interesting, it’s fun. It’s more fun to talk about life in the future with someone than it is [to be] miserable. Jess and I, we’re very hot and cold. We fight, we’re passionate. I feel like a lot of our relationship is passion, so anytime we can actually connect is like when we talk about future stuff, because we have something to look forward to.”

Colt Johnson confessed that he’s attracted to drama, and often focuses on sexual chemistry instead of communication.

“I think part of the drama, the fire, the passion, is something that I just love, and I honestly think that dating an American girl — grew up down the street — is not even something I can do at this point, because I feel like I need that extra level of excitement,” he admitted. “It’s like a drug at this point.” 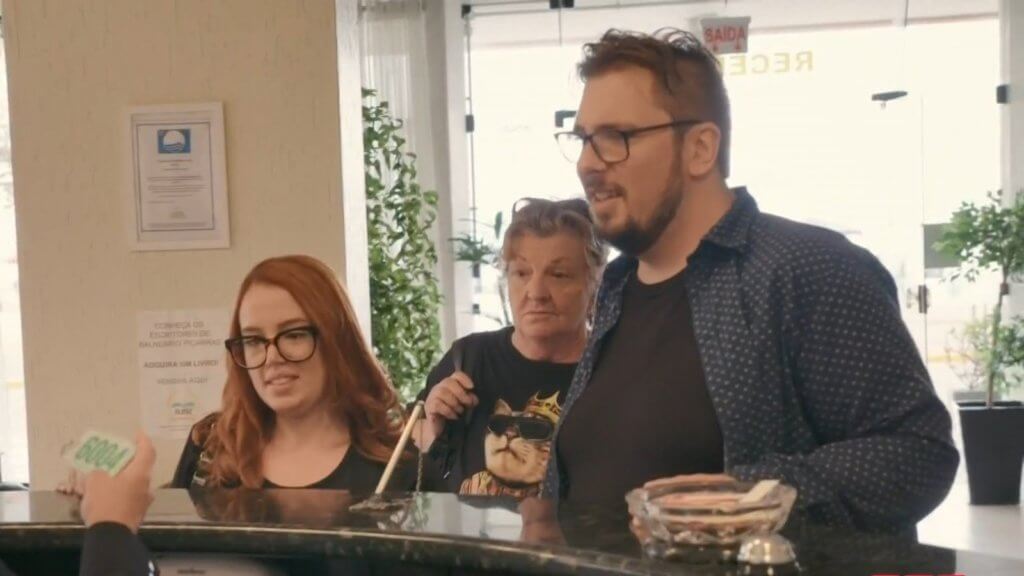 Colt Johnson defended his close relationship with his mother, despite Debbie’s  issues with Larissa and Jess. Jess labeled Colt “a baby man” on Sunday’s episode, dissing his dynamic with his mom.

“I mean, she obviously thinks of me as a baby in an adult body and that’s not something you want your love interest or girlfriend, or anyone, to think of you,” Colt said.

“Let me tell you, a lot has happened, a lot is going on in my life,” Colt said, teasing about the remainder of the season. “And that’s what’s great about this season is that there’s a lot of that, actually. It goes in really interesting directions and you’re gonna find out that the person I started with is not the person that I may not end up with or who I become.”

“Rebound central,” he added. “I feel like I’ve been running since I married Larissa, or before that, and I’m still running. I think I’m getting a little tired of running, let me tell you. So, we’ll see what happens next.”

Larissa Dos Santos Lima spoke to the outlet in June, weighing in on her ex-husband’s latest love interest.

“The Colt that I know, he’s a little bit more conservative, you know?” she continued. “So, I don’t know if Jess is scaring Colt or encouraging him to change his behavior.”

“She’s Brazilian, I’m Brazilian,” the TLC personality pointed out. “And I thought, ‘Whoa, that could be me.’ But I mean, wishing him and her the best. I believe they are a good couple but just kinda, she’s too fast and he’s like, ‘Whoa, I don’t know what’s going on.’”

Watch 90 Day Fiancé: Happily Ever After, Sunday nights at 8 pm, ET, on TLC.