What happened to growing old gracefully? Dorit Kemsley used to be a pretty blonde but she’s gone under the knife one too many times and has officially destroyed her face.

The 44 year old, mother of two, now looks like she could be in her 70s based on new photos of the reality star from The Real Housewives of Beverly Hills Season 10 reunion.

Below is a close up of Dorit Kemsley’s face now: 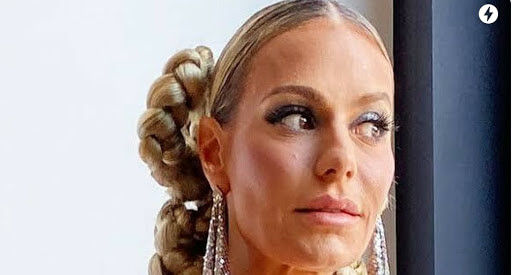 Below are previous photos of Dorit Kemsley’s changing face over the seasons. 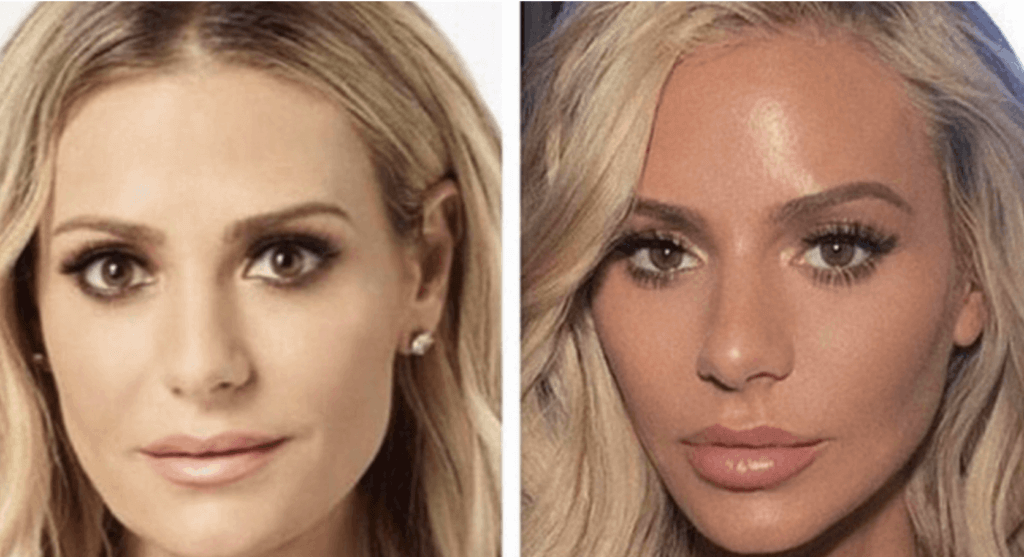 There’s a lot of pressure to look a certain way when you’re a television star but Dorit Kemsley’s plastic surgery journey is shocking — downright frightening to some fans.

Dorit Kemsley wore an asymmetrical-cut, chainmail, silver gown with an open back and coordinating chainmail earrings — and silver shoes. 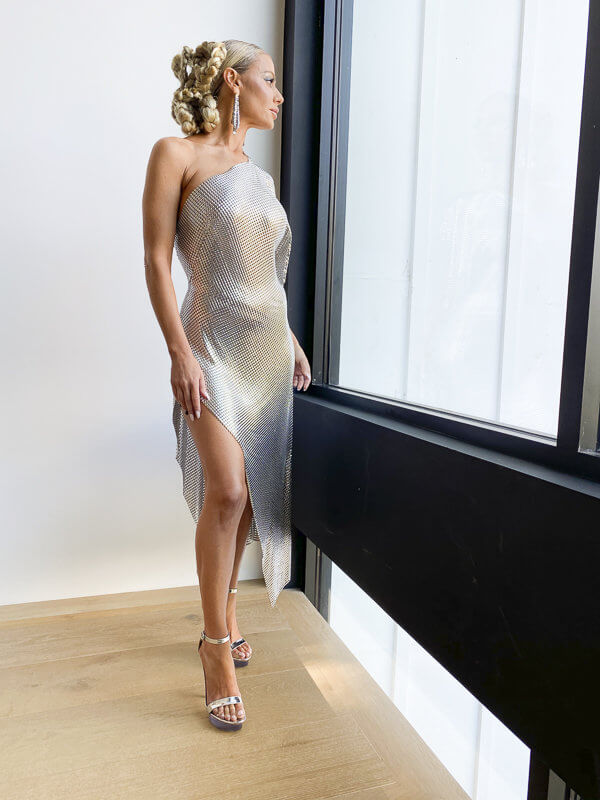 Her hair was an interesting braided mangled updo — reminiscent of Medusa from Greek mythology. With various plaits weaving in and out in coiled knots and high-volume braided buns. See photos below. 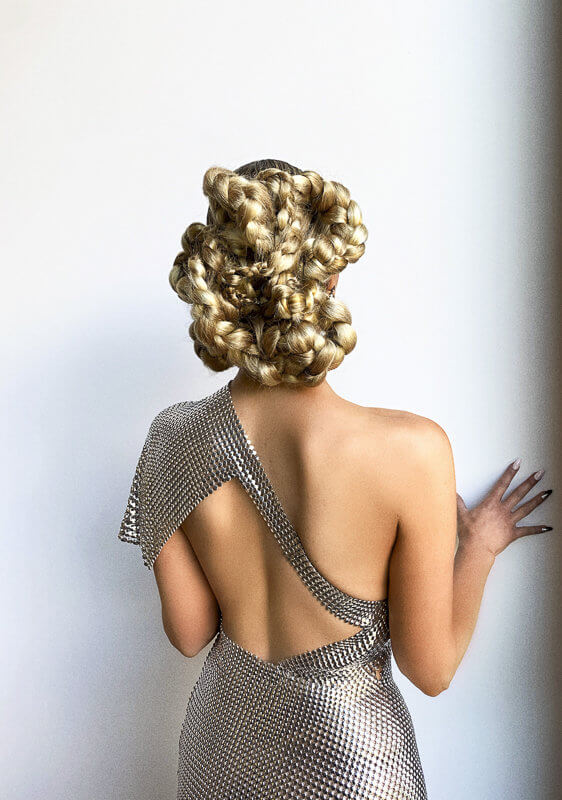 The Real Housewives of Beverly Hills cast filmed the Season 10 reunion on July 16 and Lisa Rinna called the experience “bullsh*t” — and blamed “cease and desists” from Denise Richards for the lackluster showdown.

However, Dorit Kemsley described The Real Housewives of Beverly Hills Season 10 reunion as “very dramatic” during a recent appearance on Watch What Happens Live.

“Well, I mean, I don’t want to give too much away. We just filmed the reunion,” Dorit replied.

“I will say, it was pretty dramatic. I will say that,” noted host Andy Cohen.

“It was very dramatic,” Dorit agreed.

What are your thoughts on Dorit Kemsley’s new face? Sound off below!