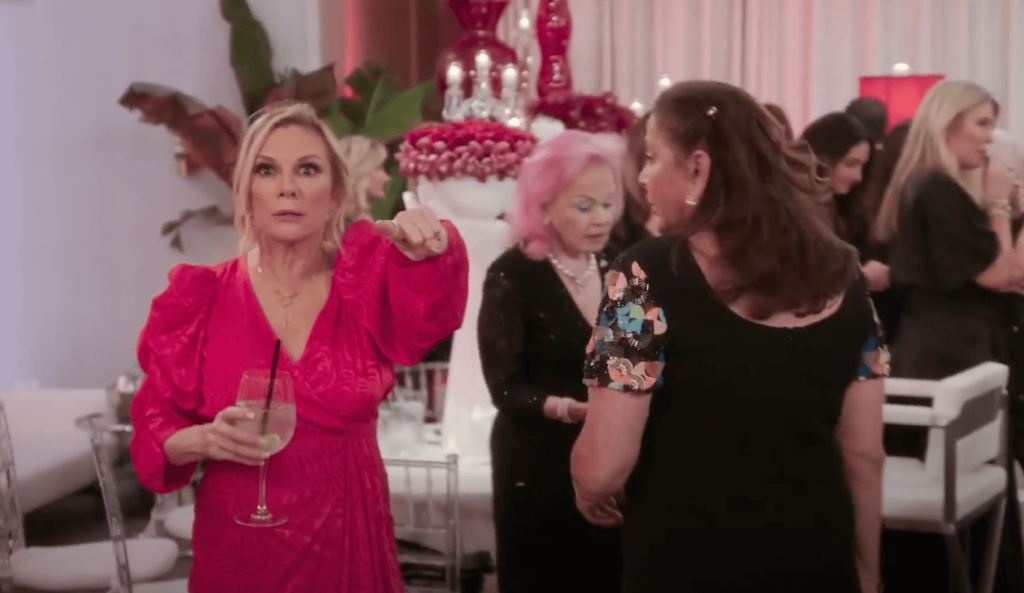 Ramona Singer breaks Bravo’s infamous “4th wall” after her birthday party goes off the rails, in tonight’s episode of The Real Housewives of New York City.

Reality stars have become more brazen about crossing the Bravo production boundary in recent months. Real Housewives of Beverly Hills star, Denise Richards will explode later this season, exclaiming in a preview clip, “I am not doing this, you guys. Stop. Bravo, Bravo, f**king Bravo I’m out. I am not f**king doing this.” 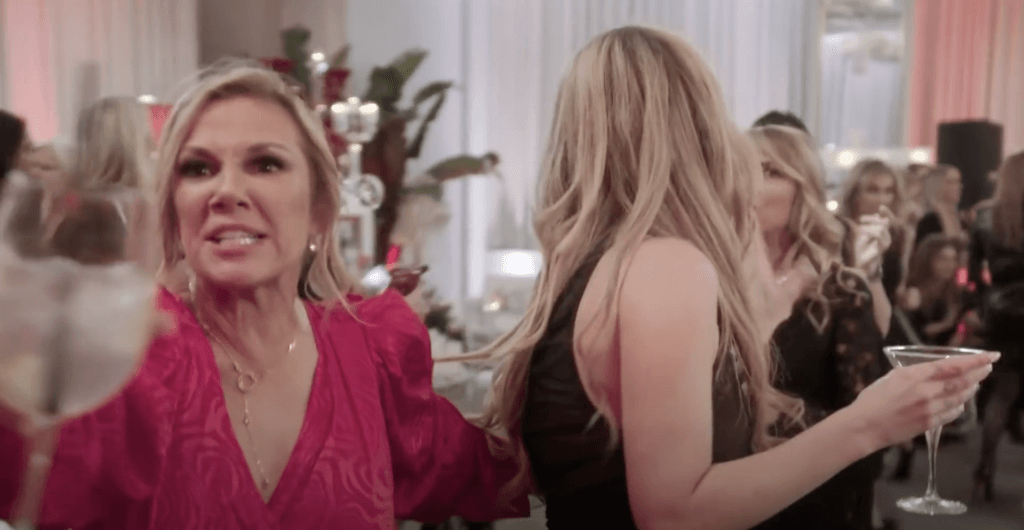 Kyle Richards dished earlier in the season that she and her co-stars used to use the Bravo buzzword when they wanted cameras shut down.

“If the cameras come back up and we don’t want them to film us yet, we would joke and say, ‘Oh, Bravo, Bravo, Bravo. Hi, Andy Cohen. Hi, Andy Cohen,’” Kyle Richards said on an episode of the Daily Dish podcast. “And then laugh so they wouldn’t use the footage because you can’t break the fourth wall because they don’t acknowledge that we’re on a show.”

“So I guess someone told Denise that, that we used to do that. But that literally was 10 years ago,” Kyle continued. “[Denise] started saying that when she didn’t want what we were talking about [in Season 10] to be used. She was like, ‘I’m just gonna start throwing that out there, and they won’t use the footage.’ And then they did.”

“Get the f**king producers here,” the RHONY original says in the clip. “Shut it down!”

Leah McSweeney tells Ramona Singer that she’s acting psychotic, but that doesn’t stop the reality star from ordering producers to shut down cameras.

Watch the drama unfold on the Real Housewives of New York City, Thursday night at 9 pm, ET, in Bravo.