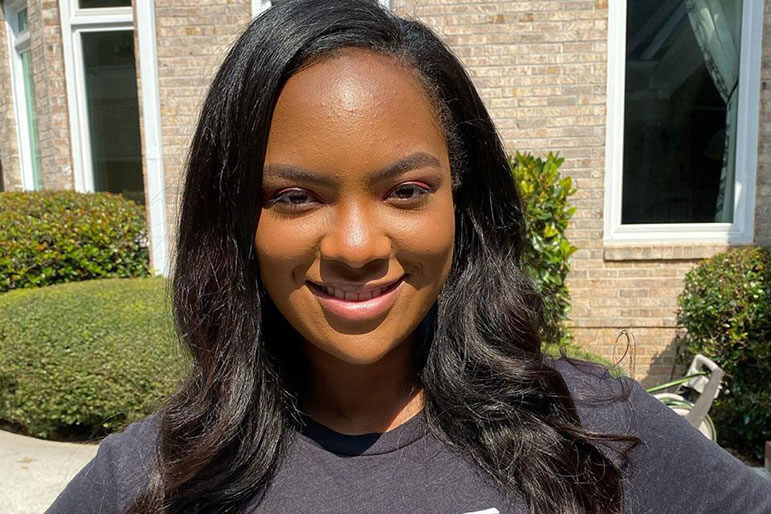 Viewers of the show noticed Riley Burruss’ nose looked remarkably different in an Instagram video she posted alongside her mom on July 21.

Critics were quick to react and the backlash was harsh.

One fan commented, “Absolutely got a nose job. Go look at her other pictures. Yeah, nose job for sure.” Another fan asked, “Is it just me, or is her nose slimmer?”

A commenter shut down others who suggested that her nose looked smaller due to make up.

Riley Burruss , 17, was last seen with her old nose on a photo she shared on May 18 via Instagram.

On June 19, she posted a new photo standing alongside her family, but a face mask hid her nose. 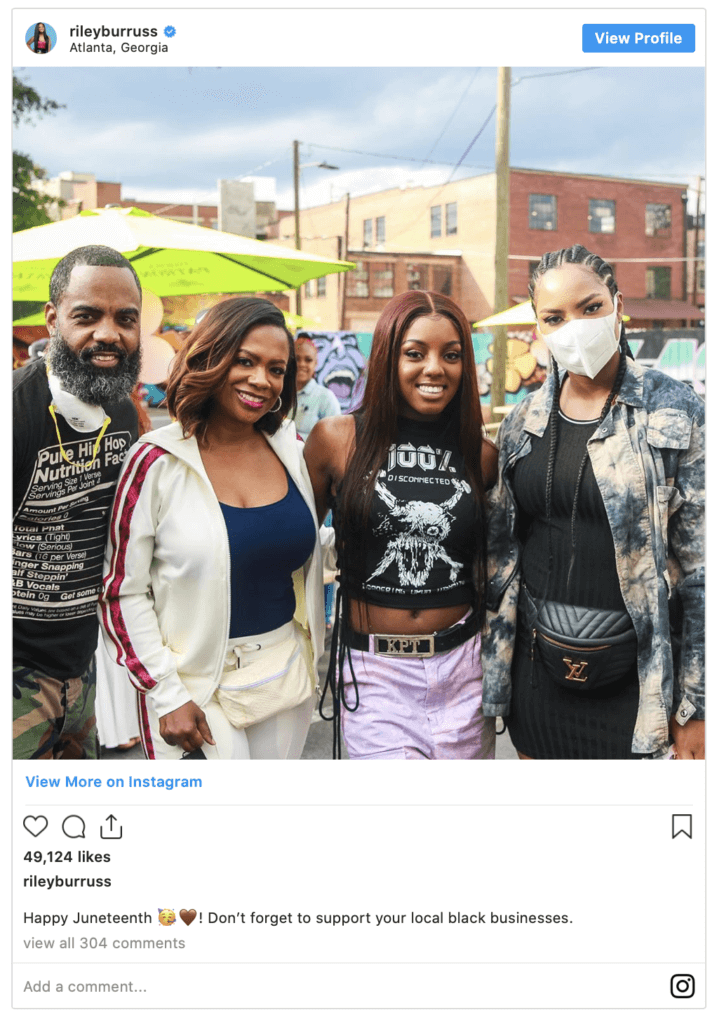 Riley Burruss’ nose was, once again, hiding under a mask in a photo posted on Kandi’s Instagram feed on June 21. There have been no new photos of the teen shared on social media since then. 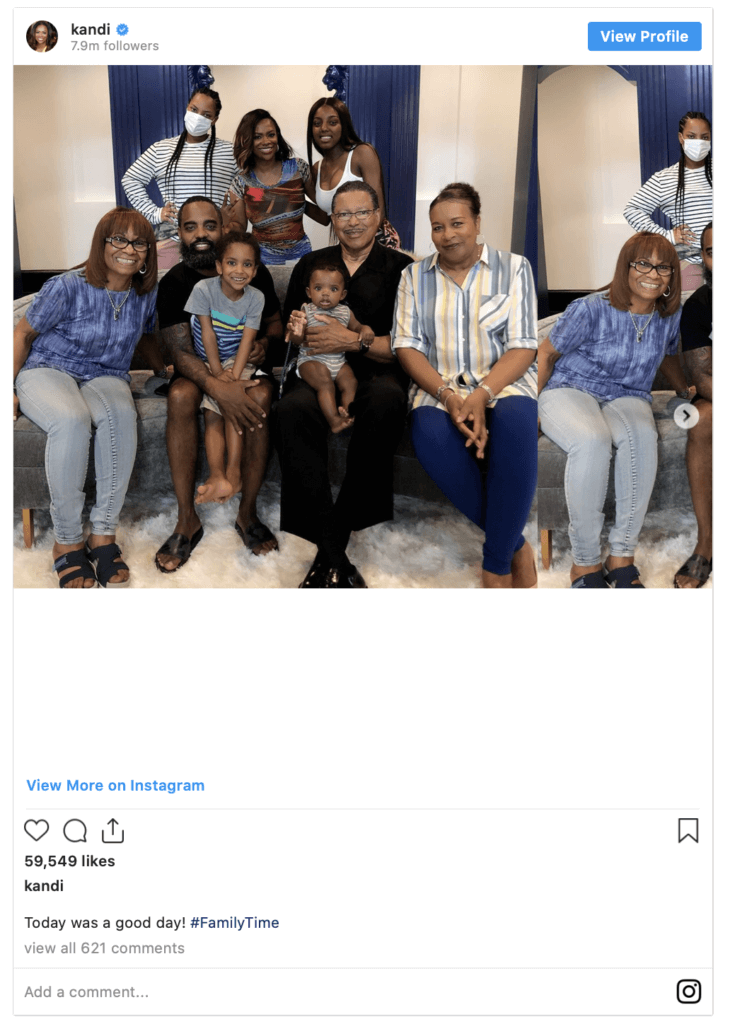 Riley Burruss wouldn’t be the first Real Housewives’ offspring to get a nose job. Teresa Giudice’s 19-year old daughter, Gia Giudice, recently revealed that she had work done on her nose.