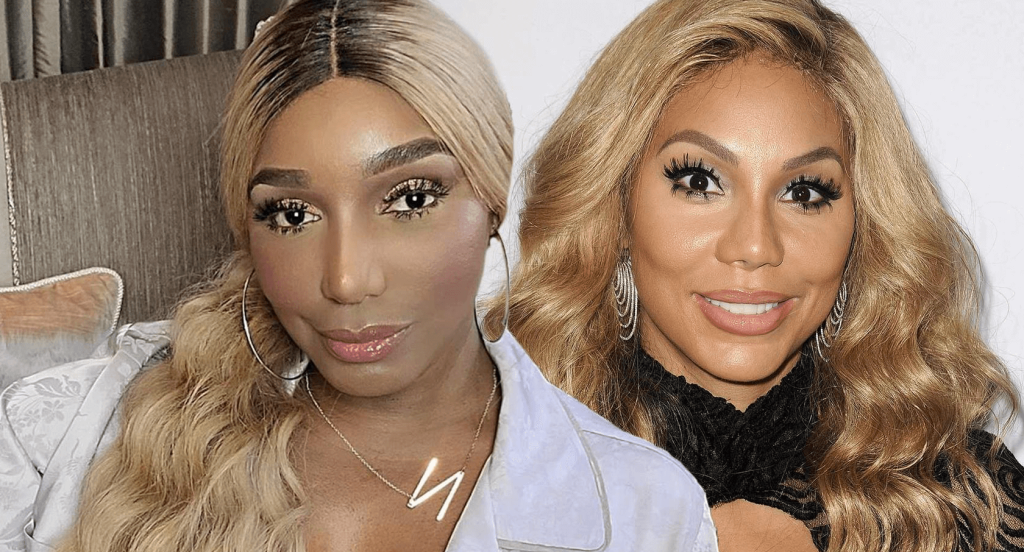 NeNe Leakes shared an update on Tamar Braxton’s emotional health, after the “Braxton Family Values” star was rushed to the hospital following a possible suicide attempt.

The Real Housewives of Atlanta star addressed her friend’s hospitalization on Instagram Live over the weekend — one day after she revealed that she had spoken to Braxton only hours before the disturbing incident.

NeNe Leakes, 53, told her followers that she and Braxton had been in frequent contact lately, because they were both going through emotional turmoil. NeNe implied that her issues had to do with circulating rumors shading her return for Season 13 of RHOA. The reality star explained that the duo had been each other’s support system in recent days, and each had understanding of the other’s struggle.

NeNe Leakes shifted the focus back on her own life, and noted that she was afraid to be transparent.

“When you are a strong person with a strong outer, sometimes people think you are humanness like you don’t have feelings,” NeNe said.

“I deal with things differently. I have to be strong for so many people around me. I don’t have a lot of people that are strong for me. I am that person for my family. I’m the shoulder to lean on.” NeNe explained.

“If I told you the way I was treated, you would not believe it,” NeNe declared.

NeNe added that it was her time to “speak the truth” about what’s been going on since 2008, the year she signed on to RHOA.

Tamar Braxton called out WeTv via a scathing letter to network execs, alleging that she was forced to expose that she had been “assaulted and raped repeatedly from age 6 to age 16” — a reveal that she claimed pushed her to suicidal thoughts.