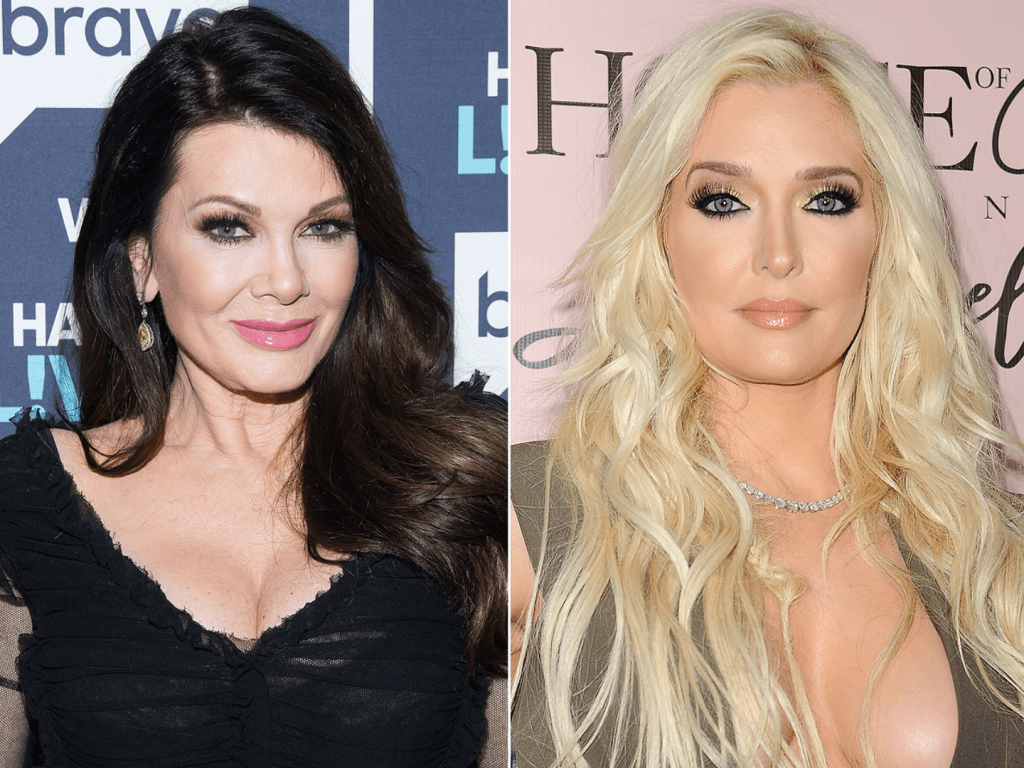 TikTok star, Amir Yass, called out Lisa Vanderpump and Erika Girardi for being incredibly challenging to work with and having diva attitudes.

Although Amir did not provide details on the kind of work he did with the bravolebrities, he said they were both ”nightmares.”

On his experience with Real Housewives of Beverly Hills star Erika Girardi, Amir said, ”Erika was a motherf*cking nightmare. No surprise to anyone who has ever worked with her. She would not go on live TV.”

As for Lisa Vanderpump, Yass had nothing nice to say as well. ”She was a f*cking nightmare,” he revealed.

He continued, “she had someone carrying around her f–king dogs, and she refused to stay longer than 15 minutes at an event that was for her.

Amir had a pleasant experience with Tom Sandoval and Tom Schwartz. “They were super nice — super gracious,” he said of the Vanderpump Rules stars.