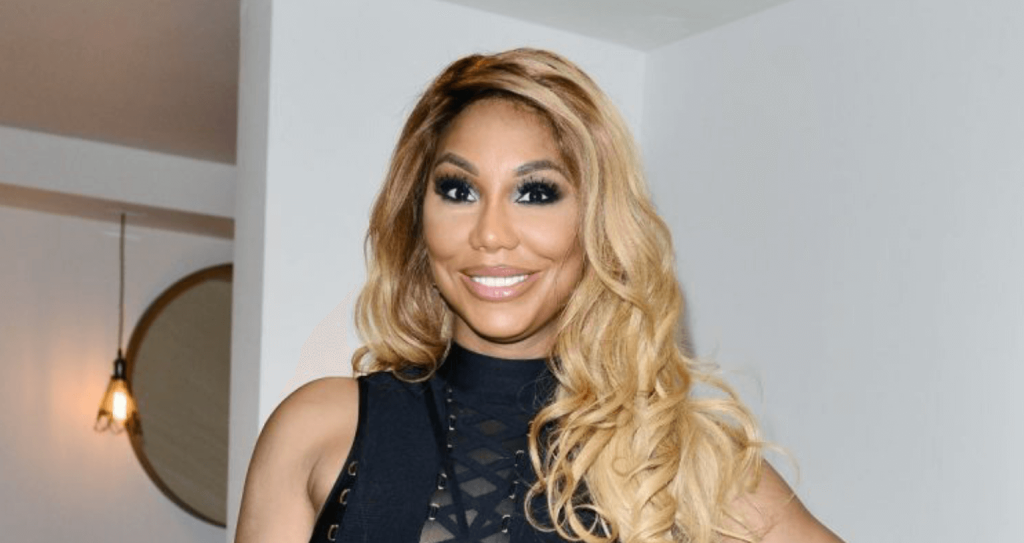 Tamar Braxton was rushed to the hospital on Thursday evening for what is being reported as an attempted suicide.

Tamar Braxton, 43, was found ”unresponsive” by boyfriend, David Adesefo, at the Ritz Carlton Residences in Downtown Los Angeles where the couple is currently staying.

David Adesefo told authorities that his girlfriend had been drinking and taken unknown prescription pills. Sources with knowledge of the situation told the publication that the singer had tried to commit suicide.

The Braxton Family Values star was taken by ambulance to the California Hospital in downtown Los Angeles. The LAPD confirmed to The Blast that a 43-year old patient was rushed to the ER for a ”possible overdose.”

This week, the outspoken Braxton sister took to Twitter to call out WE tv for not giving her the contract she deserves.

“Are we going to talk about pay. I one hundred percent wrote the theme song. Where is the coin? Our show is on Netflix. Where is the coin? Ten years on the air, we make 75 percent less than the Kardashians. How come there are no villains on that show?” 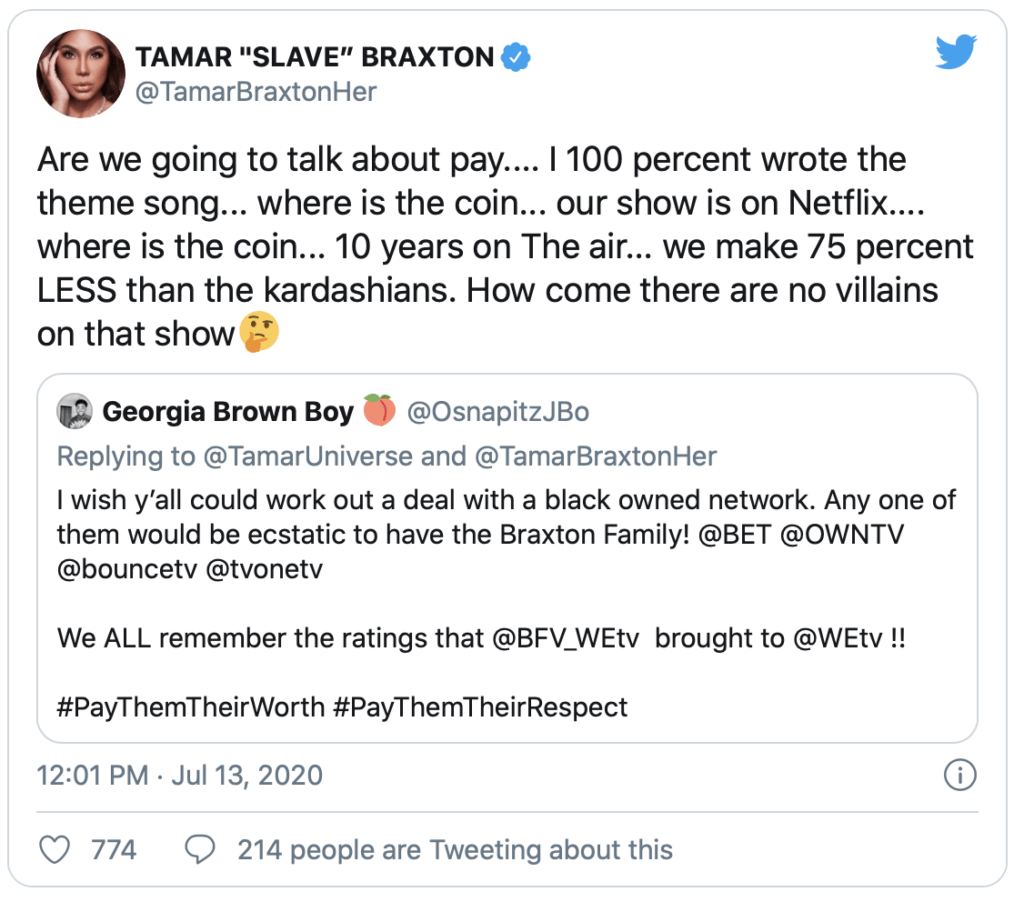 She also expressed her disappointment in how the networks have chosen to portray black reality stars. ”Your post is exactly what I’m talking about. I, too, feel the same way. It used to be funny and fun,” she said to a fan.

She continued, “but some will say well you actually said or did the negative things. True, but now true. It’s the context. And that’s why they do it. To ruin your credibility.” 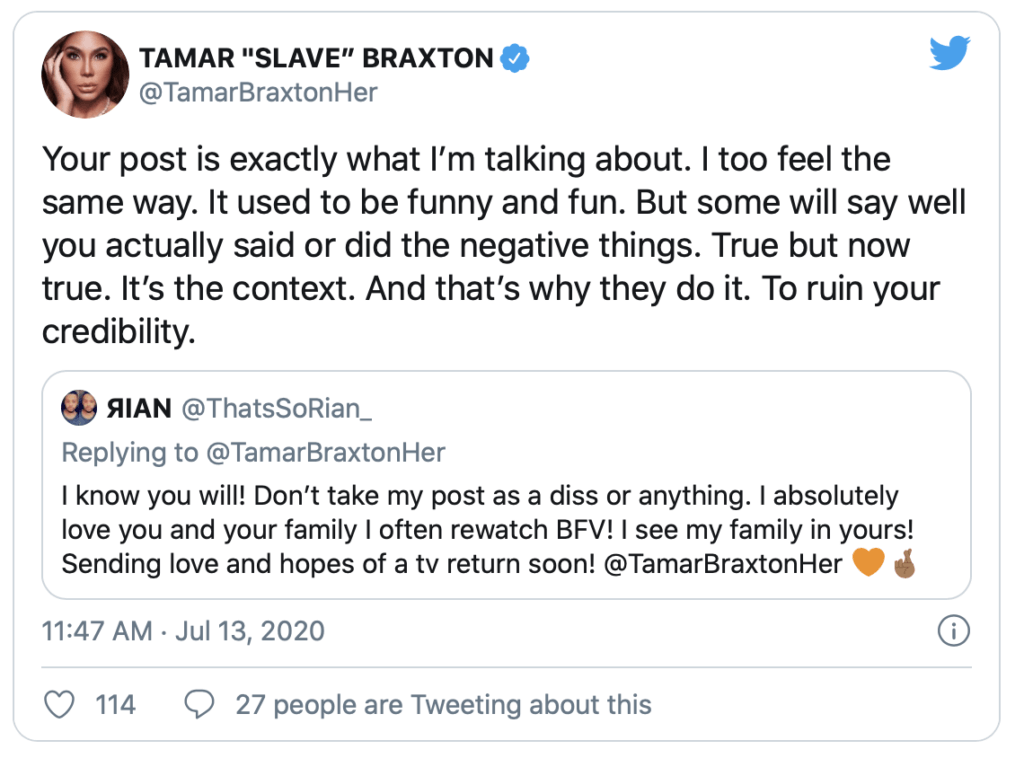 In a newly released trailer for Tamar’s reality series “Get Ya Life,” she is seen arguing with producers about how she is being portrayed.

She added, ”I’ve been feeling choked every single day.” The reality show premieres on July 30th on WE tv.

“Hello y’all unfortunately your girl Tamar is under the weather today and not feeling well so we need to postpone today’s show (Don’t worry it’s not COVID). We’re sad because we had a great show lined up for you today, but next week’s show is going to be even bigger and better. So sorry for the inconvenience, we know many of you look forward to the show every week. We’ll make it up to you next week.” 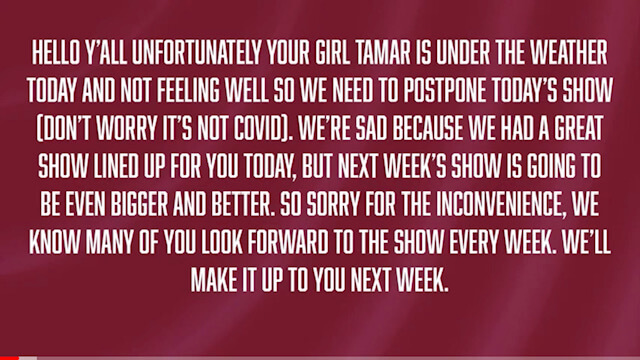 Tamar Braxton is in stable condition but still unconscious. She is currently under 24-hour watch at the hospital.