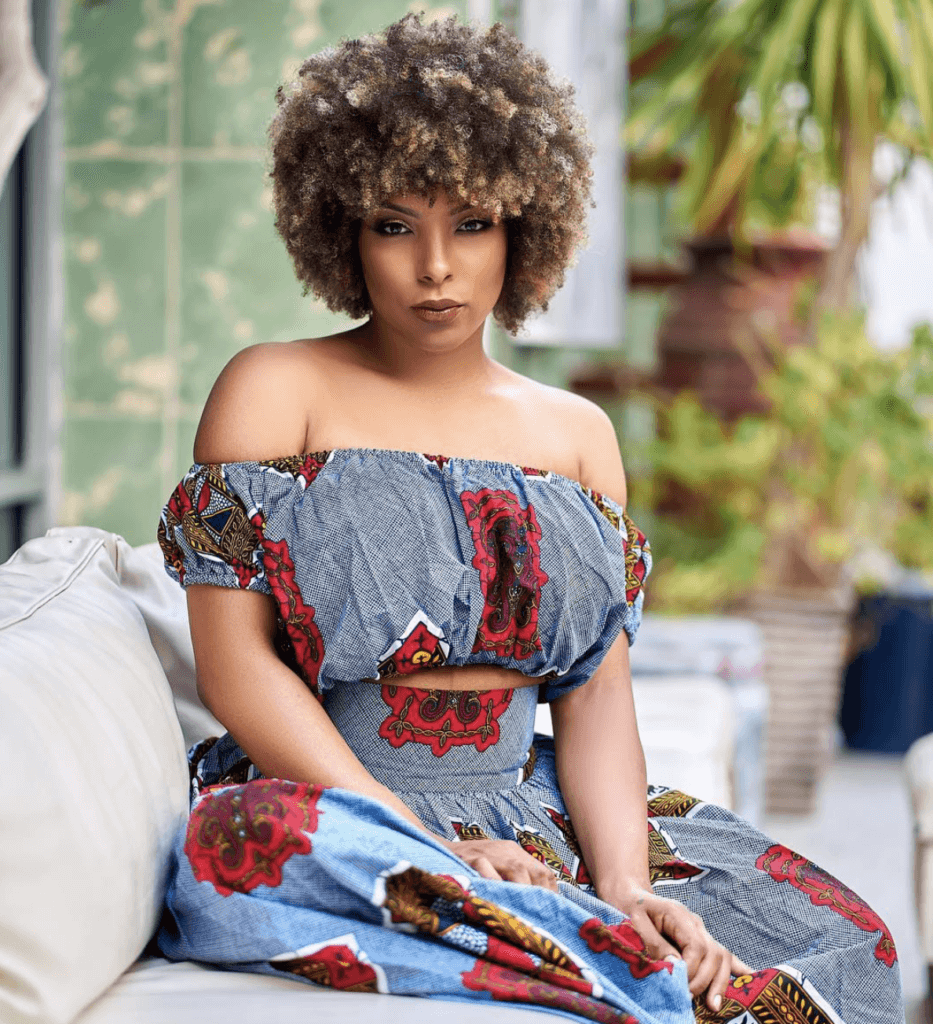 Hencha Voigt shared the tragic news via Instagram on July 13 — ”I’m so sorry,” she captioned her post along with a photo of Christopher. 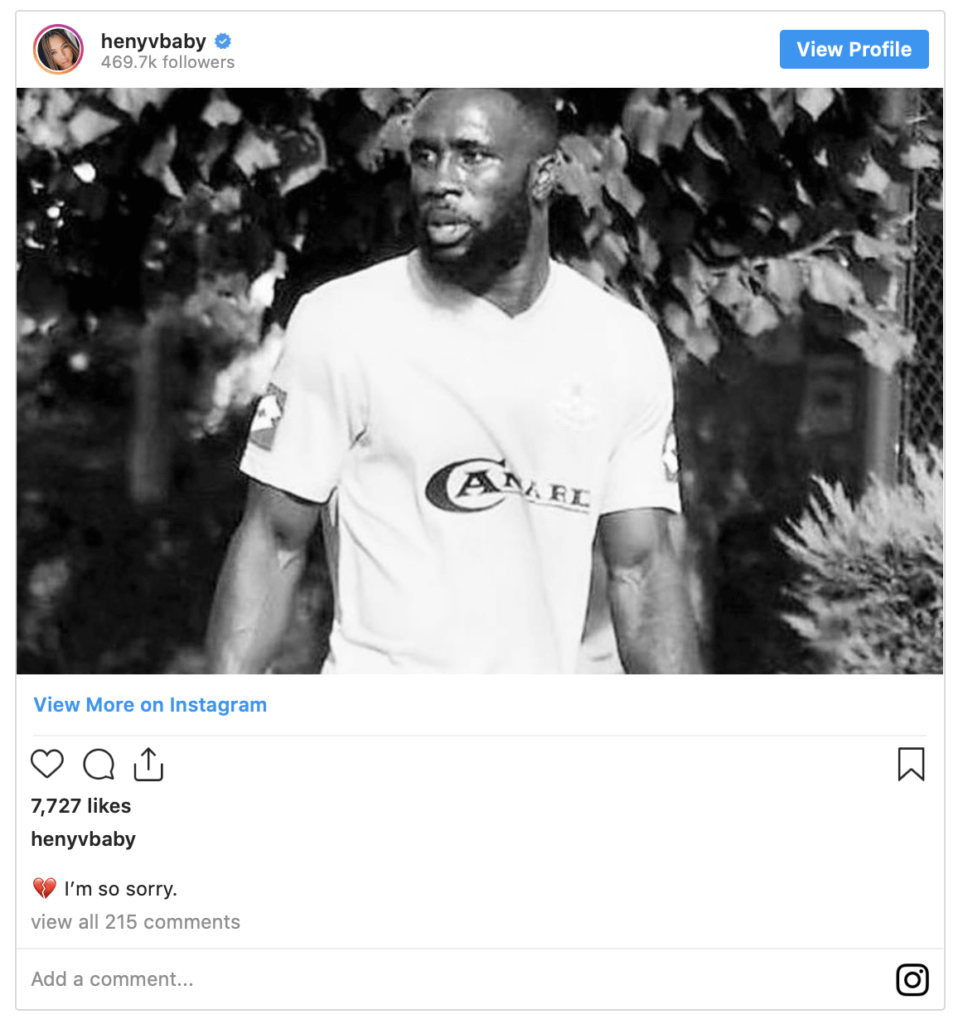 Christopher Aurier, who was the younger brother of Hencha Voigt’s boyfriend, Serge Aurier, was found with multiple gunshot wounds to his stomach, in a remote area of Toulouse (France), on the morning of July 13.

Serge Aurier has yet to comment publicly on the death of his brother. However, Hotspurs confirmed the unfortunate news of Christopher’s murder.

”The club is deeply saddened to confirm media reports that Serge Aurier’s brother passed away in the early hours of this morning, the statement said.

“We are supporting Serge at this difficult time, and we ask that the privacy of the player and his family is respected. Everybody at the club sends their sincerest condolences to Serge and his family. Our thoughts are with them all.”

Hencha Voigt  and Serge Aurier have been together for three years and share a beautiful daughter. 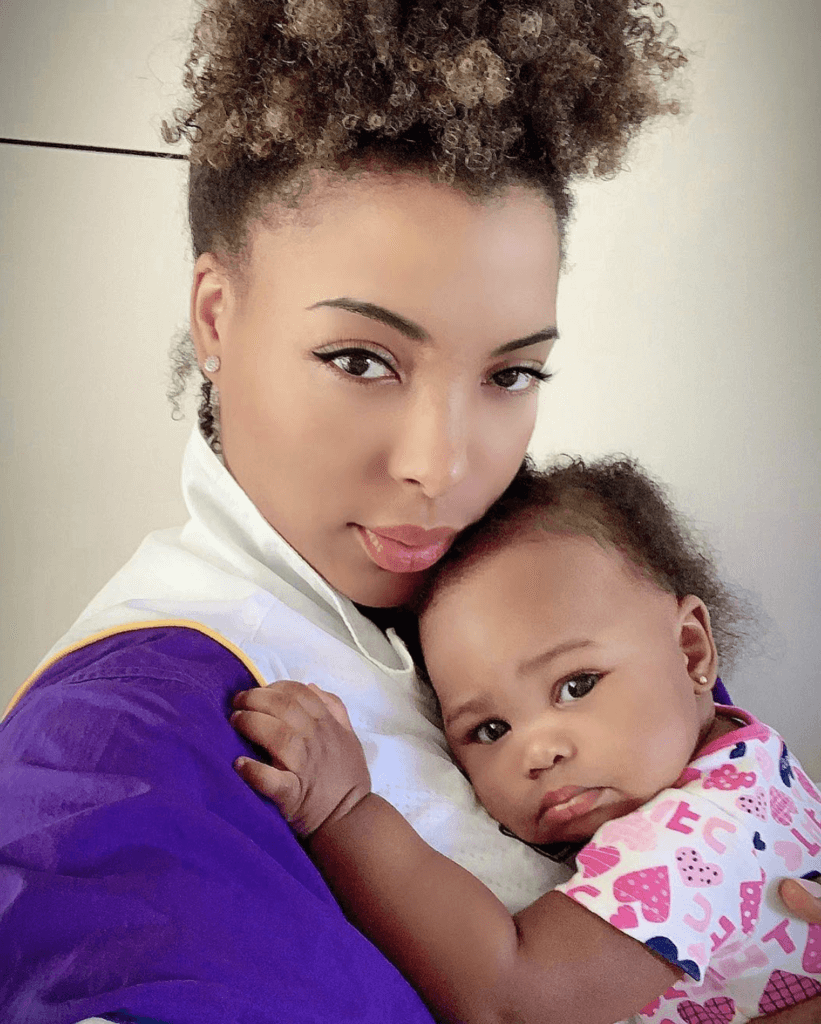 At that time, a person close to the 32-year old fitness model said of the incident, ”She only moved in with him recently and they were full of hope about the future.” 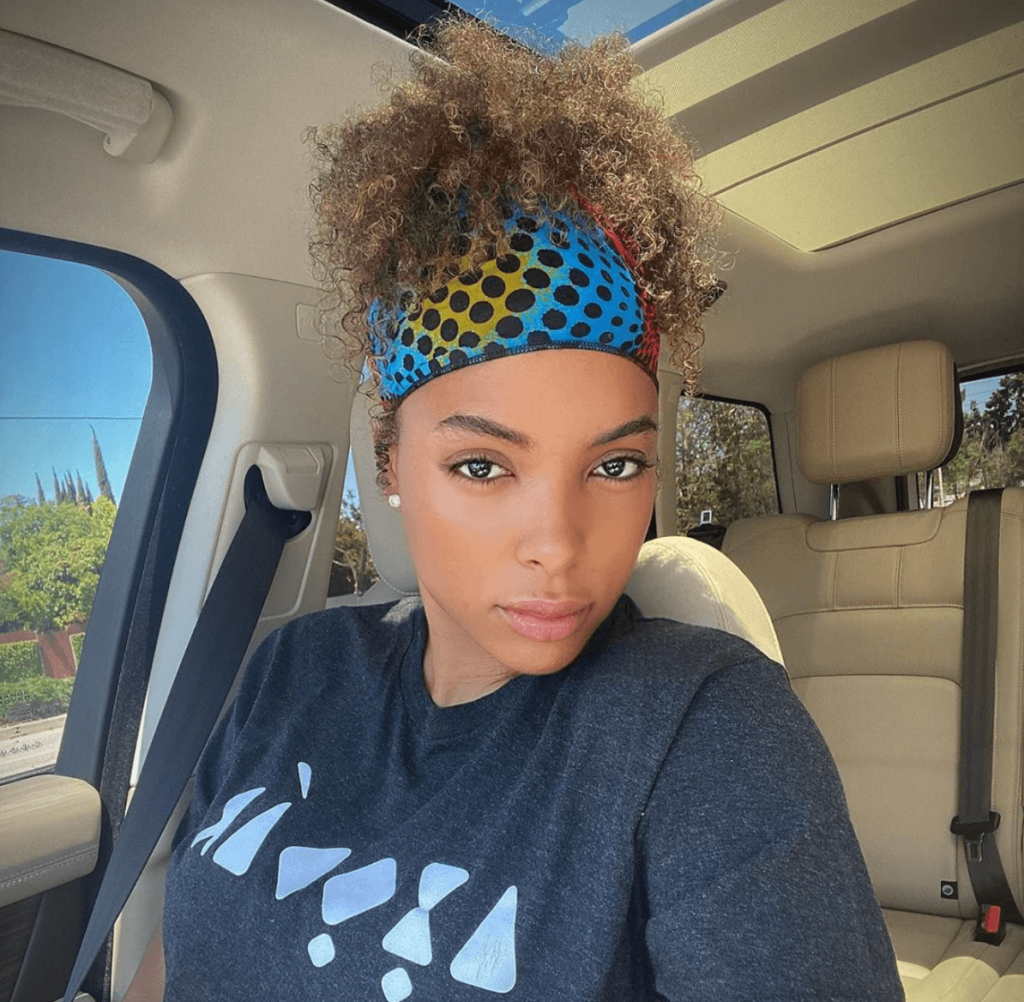 The former reality star has also accused Serge Aurier of cheating on her several times with various women.

It’s not clear what the current status of the couple’s relationship is, as they do not follow one another on social media and have no photos of each other on their respective Instagram accounts. However, Hencha Voigt did post a tribute story to Christopher Aurier, calling him her brother-in-law.

WAGS Miami, which premiered on E! Television network in 2016, was canceled in 2018. While the the reason the show was discontinued wasn’t made public by the network, the cast revealed that producers told them that the network had gotten a new president who simply did not see the appeal of the show.