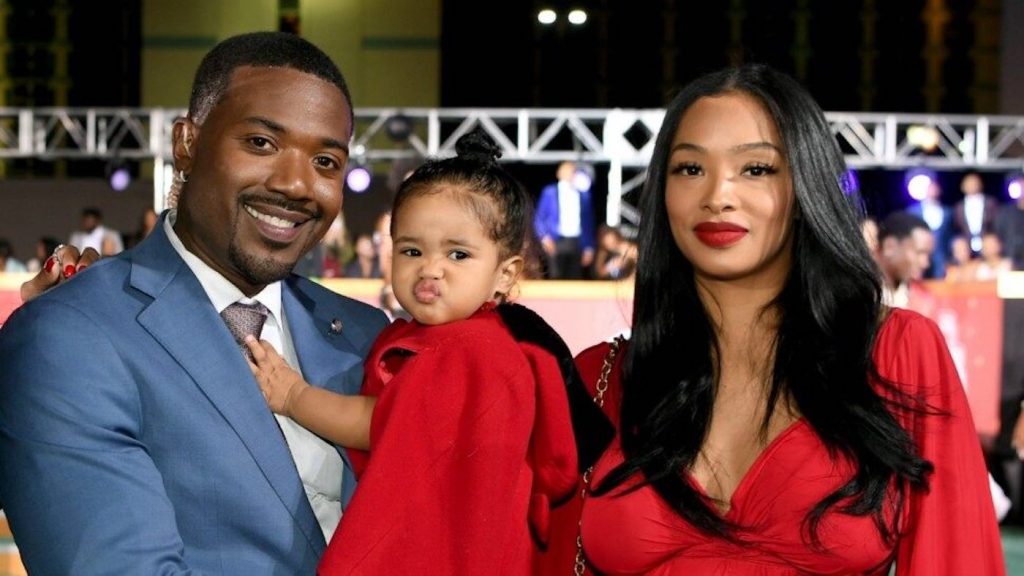 Princess Love filed for a dismissal of her divorce from estranged husband, Ray J.

The Love & Hip Hop Hollywood star, 35, filed to end the couple’s four year marriage two months ago following claims that they had separated.

Their tumultuous marriage was in the spotlight back in November when Princess Love accused her 39-year old husband of abandoning her in Las Vegas with their daughter, Melody Norwood. Then she made cheating and drug allegations against him.

Ray J responded on social media and denies that he abandoned her or their daughter in Vegas. On Thursday, Ray J shared the following video on his Instagram account and he claims Princess Love is lying because he they’ve never left Vegas.

Frustrated with the whole situation, the Love & Hip Hop Hollywood star, who was pregnant with their son, Epik Norwood at the time, announced that she did not want to be married to Ray J anymore.

“I don’t have time for this. This is not love. And I’m done,” she announced to her 3.1 million followers on Instagram.

It looks like the mother of two has had a change of heart as she formally filed for a request for a dismissal on July 6, according to court documents.

The couple has yet to announce their reconciliation on their social media accounts.