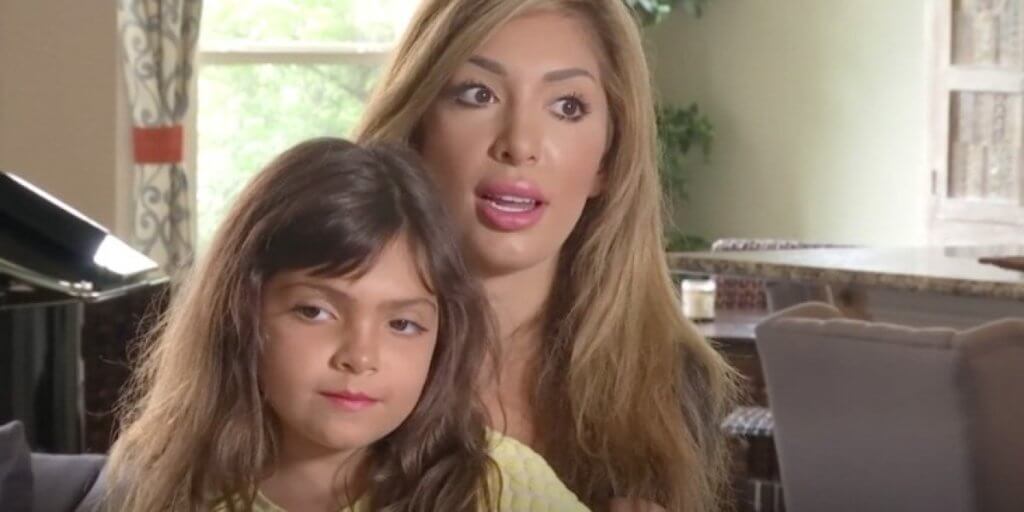 Farrah Abraham is telling her side of the story after a bizarre video surfaced of the former Teen Mom star seemingly hitting her preteen daughter, Sophia, in the face.

Farrah Abraham’s latest social media platform is TikTok — the app where she shares family updates and general silliness — but a recent post invited a firestorm of criticism from her followers. 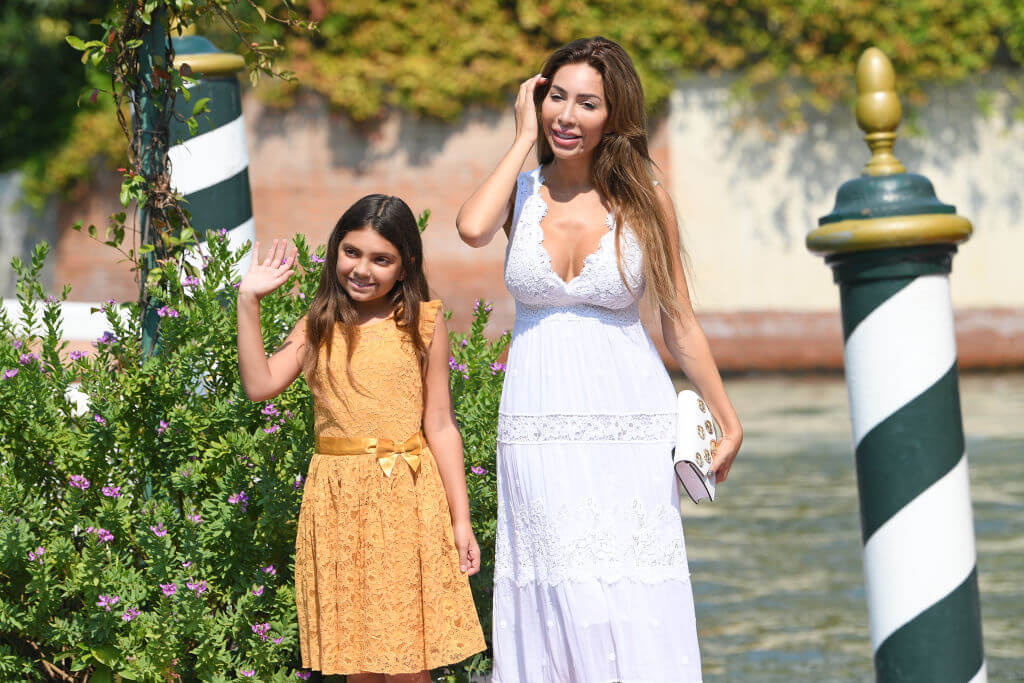 The former reality diva defended herself, speaking to US Weekly about the controversial vid.

“That was an online trend … about doing quirky things and hitting people in the face with [stuff],” Farrah told the outlet.

“I don’t really feel like I can be shamed when I protect my child,” Farrah explained. “I educate my daughter. We have so much fun on TikTok. … I think I’m doing pretty great.”

Farrah Abraham added that she can handle the “mom shame” and explained how her daughter has been affected by life in the spotlight.

“I really think Sophia has learned about cyberbullying at a very early age, so she’s already ahead of being traumatized or being affected or being depressed about those things which many other kids get affected by,” Farrah  shared. “I leave up, and I do not block the negativity. I let it be known and be shown.”