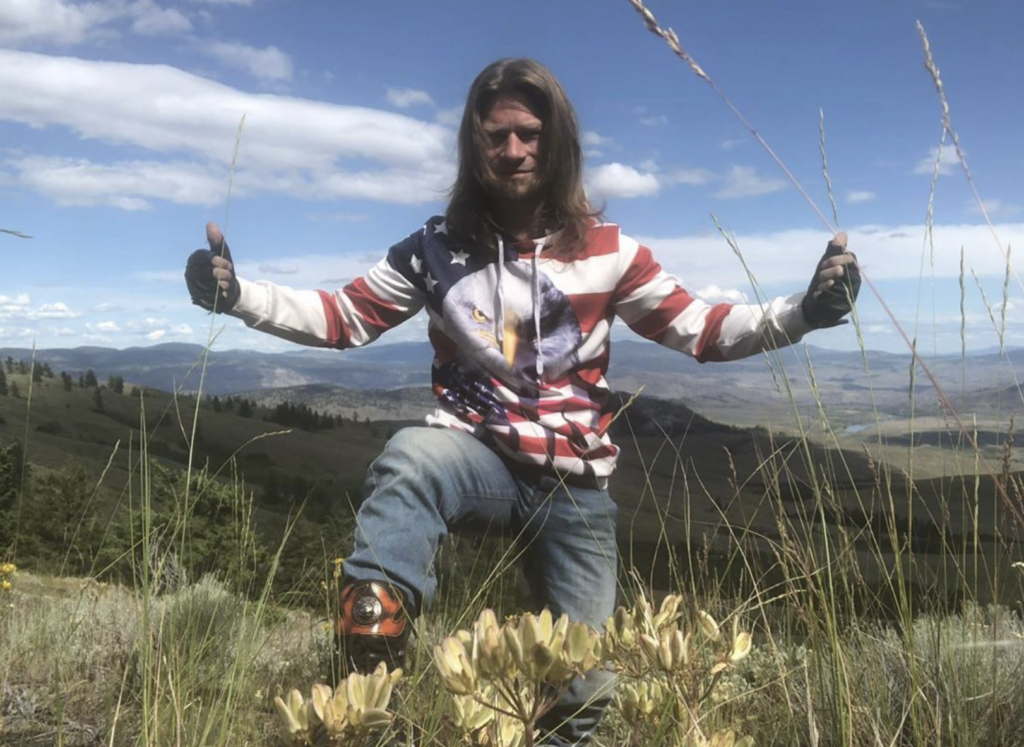 Bear Brown has yet to meet their newborn son, River Phoenix, and while he’s kept his cool in recent days, Bear shifted gears on Instagram late Friday, blasting his ex for spouting “abusive” lies.

“I have something to say! Everything that Raiven has told the news tabloids and has insinuated about me, is a mean abusive lie and I will no longer stand by and say nothing! Soon I will be making a post about the truth of what happened between us! Since Raiven has not stoped [sic] lying about me, people deserve to know the truth!” Bear captioned his social media rant. 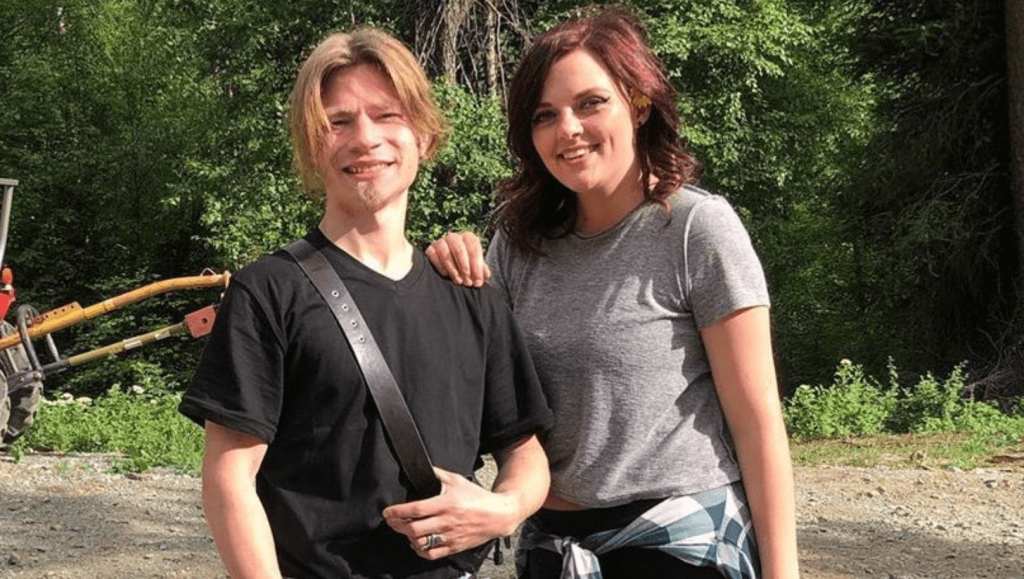 Raven accused Bear of abusing drugs and threatening her with a firearm, previously filing a restraining order against her ex-beau. The order was eventually dropped, and now Bear is opening up about the baby mama drama. 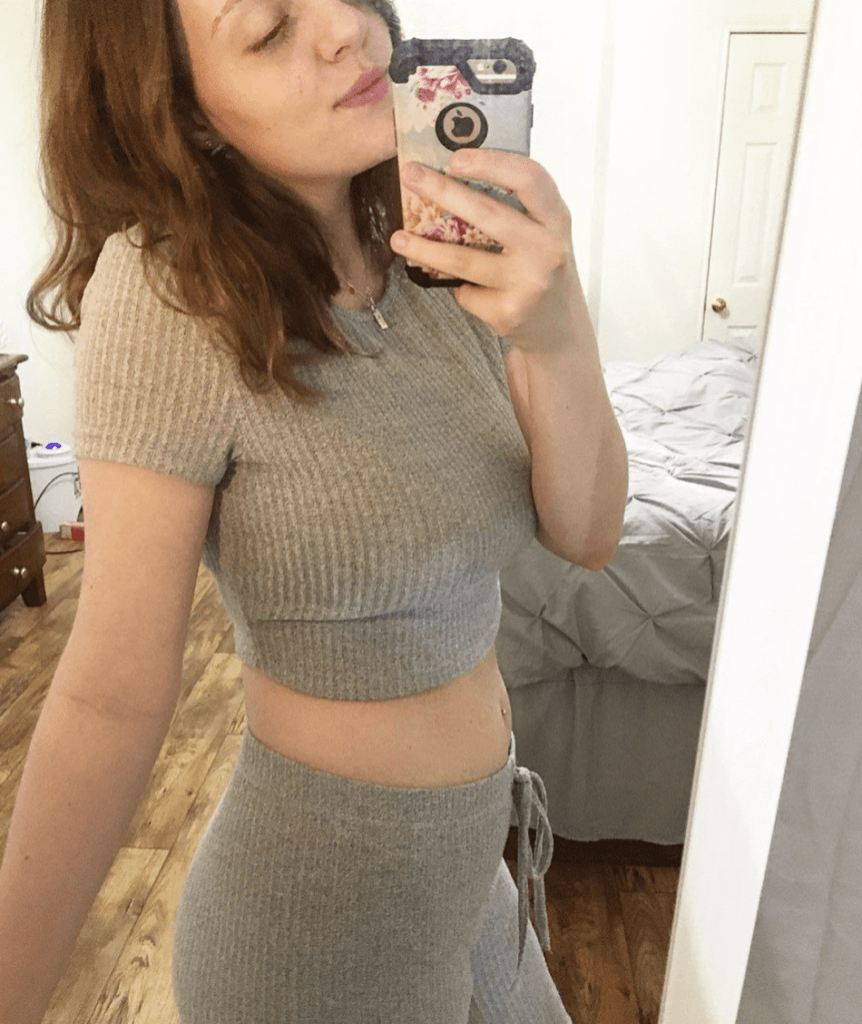 “It was Raiven who was abusive toward me and she continues to be so, by constantly lying about me, I will not stand by and do nothing! I never did any drugs I never threatened her with a gun or anything else she has said I did! She didn’t even tell me until two days after River was born! It’s sad that someone I loved would treat me such a way! It’s heart breaking!”

“I would rather respond this way” Raiven wrote next to a photo captioned, “The mouth should have three gatekeepers. Is it true? Is it kind? And is it necessary?”

Will Bear and Raiven spill the true tea behind their crashed relationship?