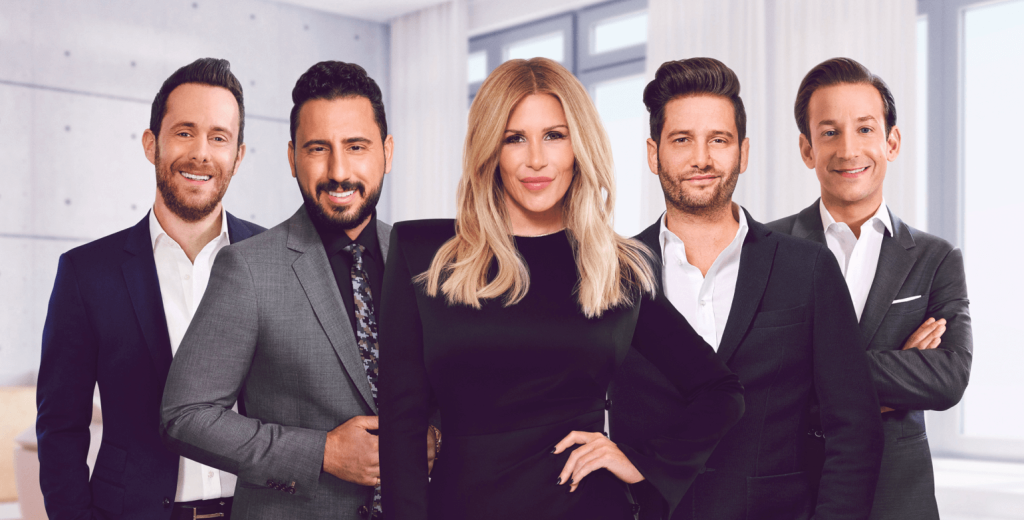 The cast of Million Dollar Listing L.A. fired shots at their Netflix lookalike, Selling Sunset, shading the series as one that’s more about dating and less about real estate.

Selling Sunset debuted in March 2019, and has been accused of being a MDLLA knockoff — which has been in Bravo’s lineup since 2006.

Million Dollar Listing L.A. stars Josh Altman, Josh Flagg, James Harris, David Parnes and Tracy Tutor appeared on Tuesday’s episode of Watch What Happens Live, and host, Andy Cohen, asked them to weigh in on the Netflix show. The cast appeared to be in agreement, but directed Tracy to respond.

“I’ll say this, I have mad respect for women in real estate in Los Angeles, and I just think [Selling Sunset] is not about selling real estate,” the agent said.

“I think it’s about dating bachelors in the Hollywood Hills and it really actually should be a Bravo show,” Tracy added.

“But, that being said, you know, if you want to sell real estate, maybe kind of come on over to our show and figure out how that works,” she quipped. 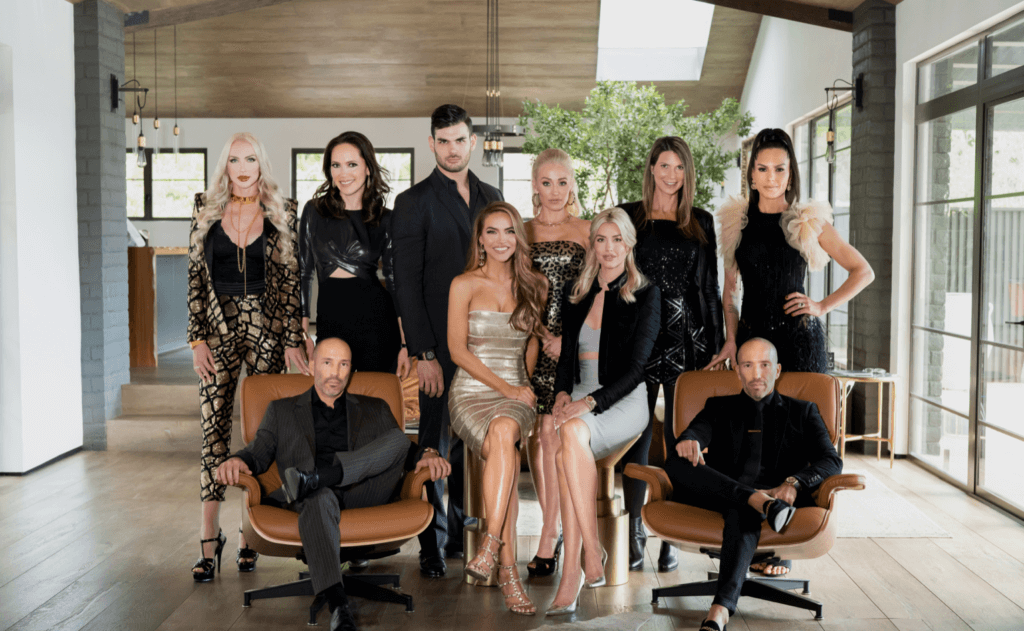 Tracy threw shade at the Netflix cast, noting that she had never crossed paths with any of the personalities featured on the show.

“To me, it’s like a totally different animal. And I will get crushed for this, so I have to walk a very fine line,” Tracy commented.

“I will say this: the boys are great, they’re super successful and rightfully so. The women on the show are beautiful, engaging in their show, and I wish them the best of success,” she added.

Seasons one and two of Selling Sunset are available to stream on Netflix.