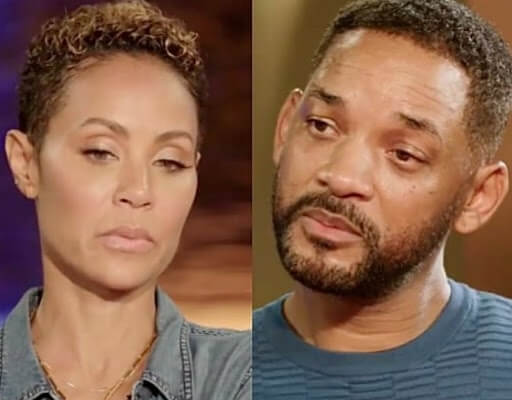 Jada Pinkett Smith admitted to having a romantic relationship with singer, August Alsina, after the young man recently made  headlines after revealing a four year affair with Will Smith’s wife.

Jada Pinkett Smith dedicated an entire episode of her Facebook Watch show Red Table Talk to come clean about Alsina’s allegations. She was joined by her famous husband, Will Smith, for Friday’s episode. 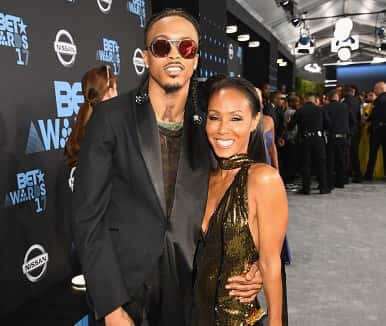 Jada added, “It’s a situation that I consider private. This is a very personal journey that became very public.”

“Four and a half years ago… I started a friendship with August and we actually became really, really good friends,” she continued. “And it all started with him just needing some help, me wanting to help his health, his mental state.”

The mother of two said the singer “was really sick” when she and Smith first met him through their son, Jaden.

“The outpouring for him from our family was initially about his health,” she said. “We found all those different resources to help pull him through and from there you and I were going through a very difficult time.”

Smith replied, “I was done with you.”

“We broke up,” she said, clarifying. “We decided that we were going to separate for a period of time.”

“And then what did you do, Jada?” Smith asked.

“From there as time went on I got into a different kind of entanglement with August. One thing I want to clean up… about you giving ‘permission’ which is… the only person that can give permission in that circumstance is myself,” she said.

She continued, “But what August was probably trying to communicate because I could see how he could see it as permission because we were separated amicably, and I think he wanted to make it clear he’s not a homewrecker because he’s not.”

Press play below to watch Jada Pinkett Smith make the salacious reveal to the public.